Virtual Boxing League (VBL) is a VR game that lets you throw real punches at virtual people. Soon players will even get to throw virtual punches at real people in PVP bouts, but that feature isn’t implemented just yet. It’s not just a fun boxing game; VBL is my new favorite cardio workout.

The game is available on Steam and supports both HTC’s Vive and The Oculus Rift. I tested it on Vive because I don’t have a third Oculus sensor, which is necessary for full 360 degree hand-tracking. It’s a VR-only game, meaning there’s no “regular” version you can play without a headset and motion-tracking controllers.

VBL is a robust title, especially in the world of VR games that are often little more than expensive demos. Rather than a boxing simulator it’s more of a boxing gym sim.

We’ll get to the controls, the feel, and what makes the game so special soon, but first let’s get the basics out of the way.

The VR space you jump off from in VBL is fantastic. Anyone who’s spent any time around a boxing ring will likely feel right at home in their new virtual gym. It has a trainer, who’s obviously a nod to Mickey from the Rocky films, shouting advice. There’s a trophy case, other boxers lounging about waiting to be challenged, and several mini-games all spread around in a large open area.

Graphics-wise, VBL isn’t anything special but everything you see works well enough in VR to draw you in. The artwork gets the job done, animations are smooth, and the lighting effects usually work well.

The game’s sound effects and music are fine, also. Some of the music is fun, and all of it is conducive to a workout, but nothing in particular stood out aside from the frequency of grunts and groans during matches. That part of the game could use a touch more variety. And the ability to play your own music would give most of the mini-games even higher replay value.

Where the experience absolutely shines is in the controls. Before I mustered up the gumption to take on a computer-controlled opponent in a “live” boxing match, I tested out each of the various mini-games. These had me punching a dummy, playing a simple but addicting rhythm game, and knocking out a bunch of people in a shower.

Okay, so punching people in the shower was weird, but the rest of the mini-games all made sense in context.

There’s also a basketball goal and a ping pong table which both feature some pretty convincing physics. After a particularly intense match I found myself not wanting to leave my virtual gym so I played hoops until I was rested enough for another fight. 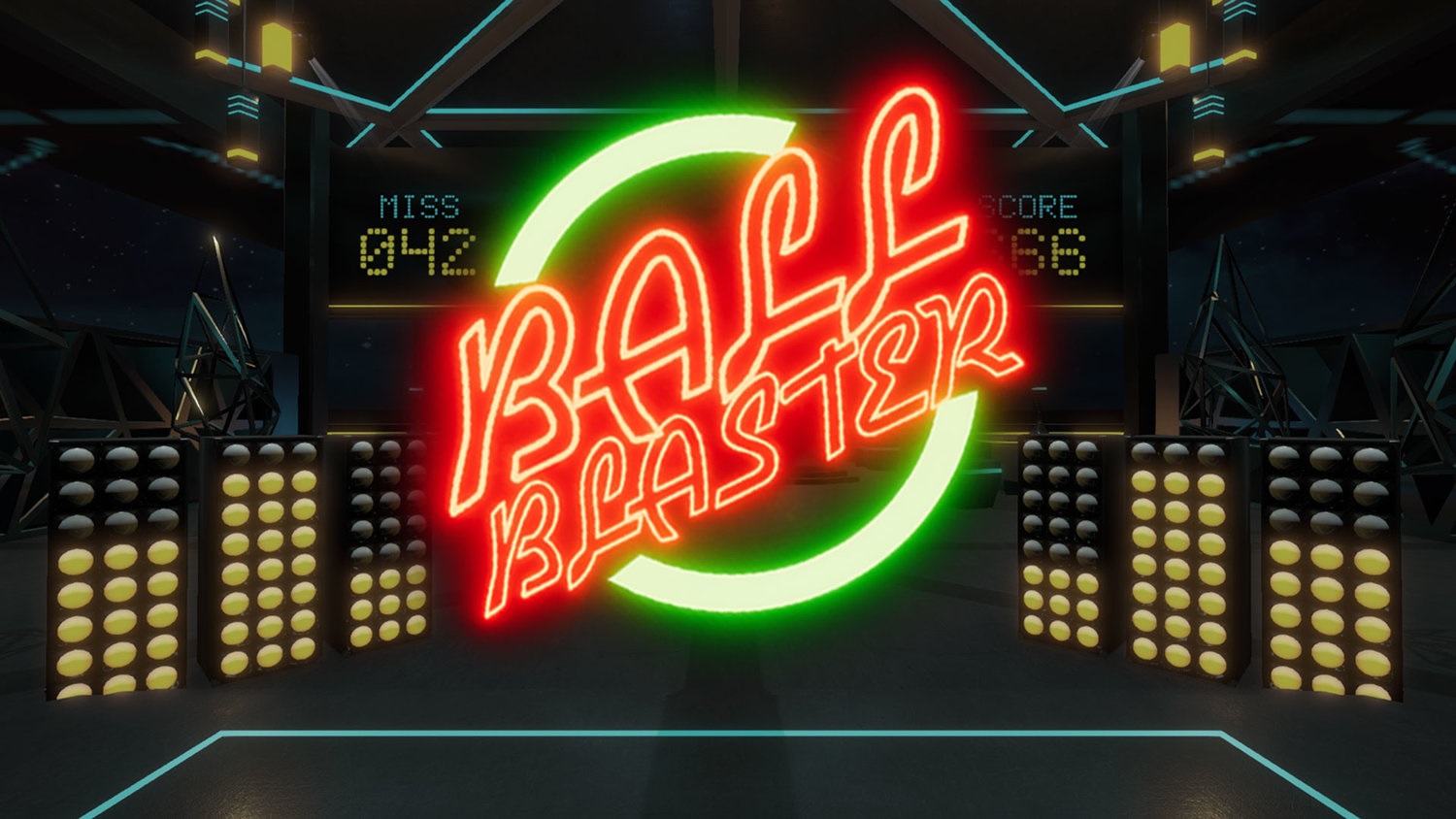 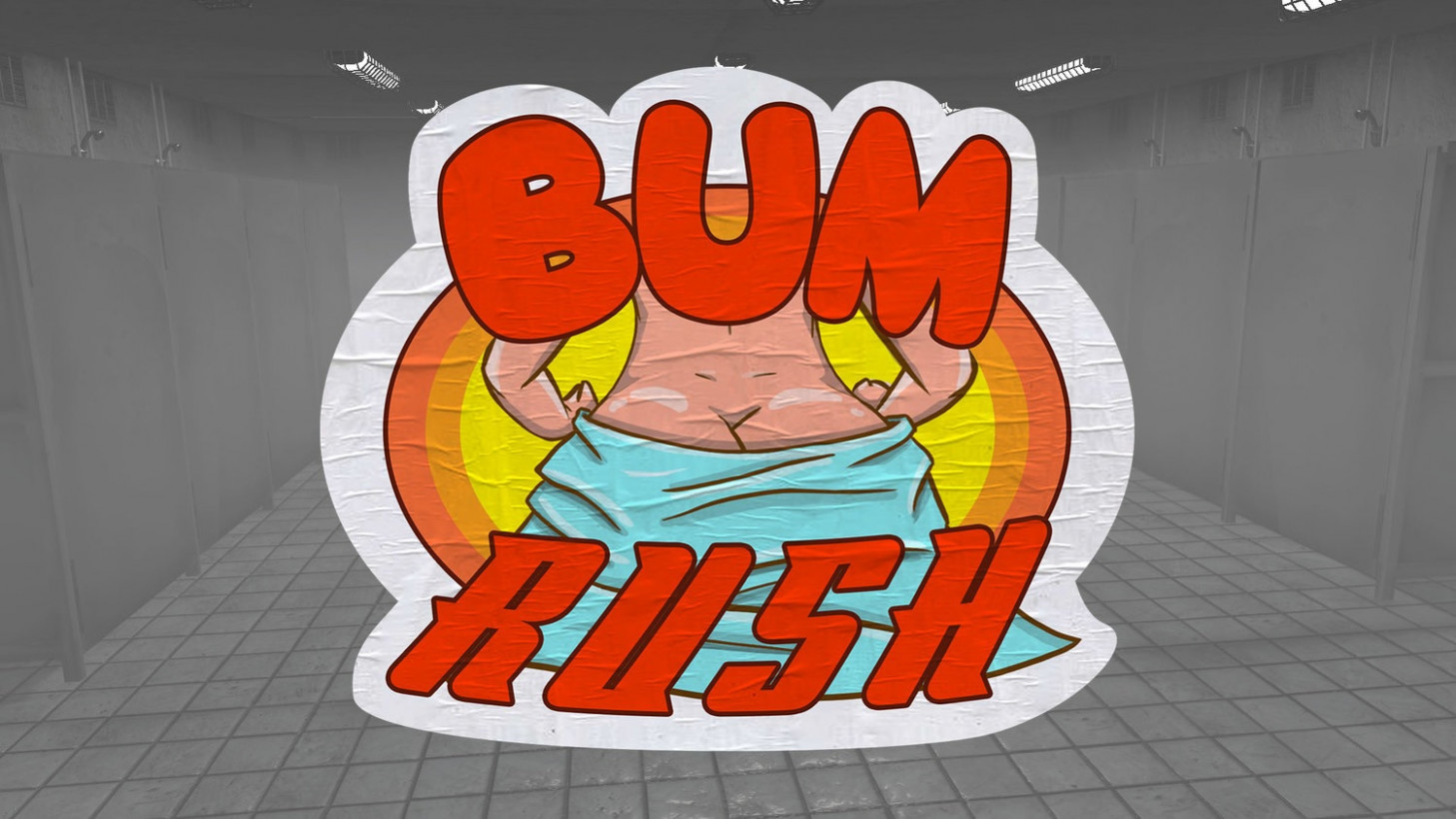 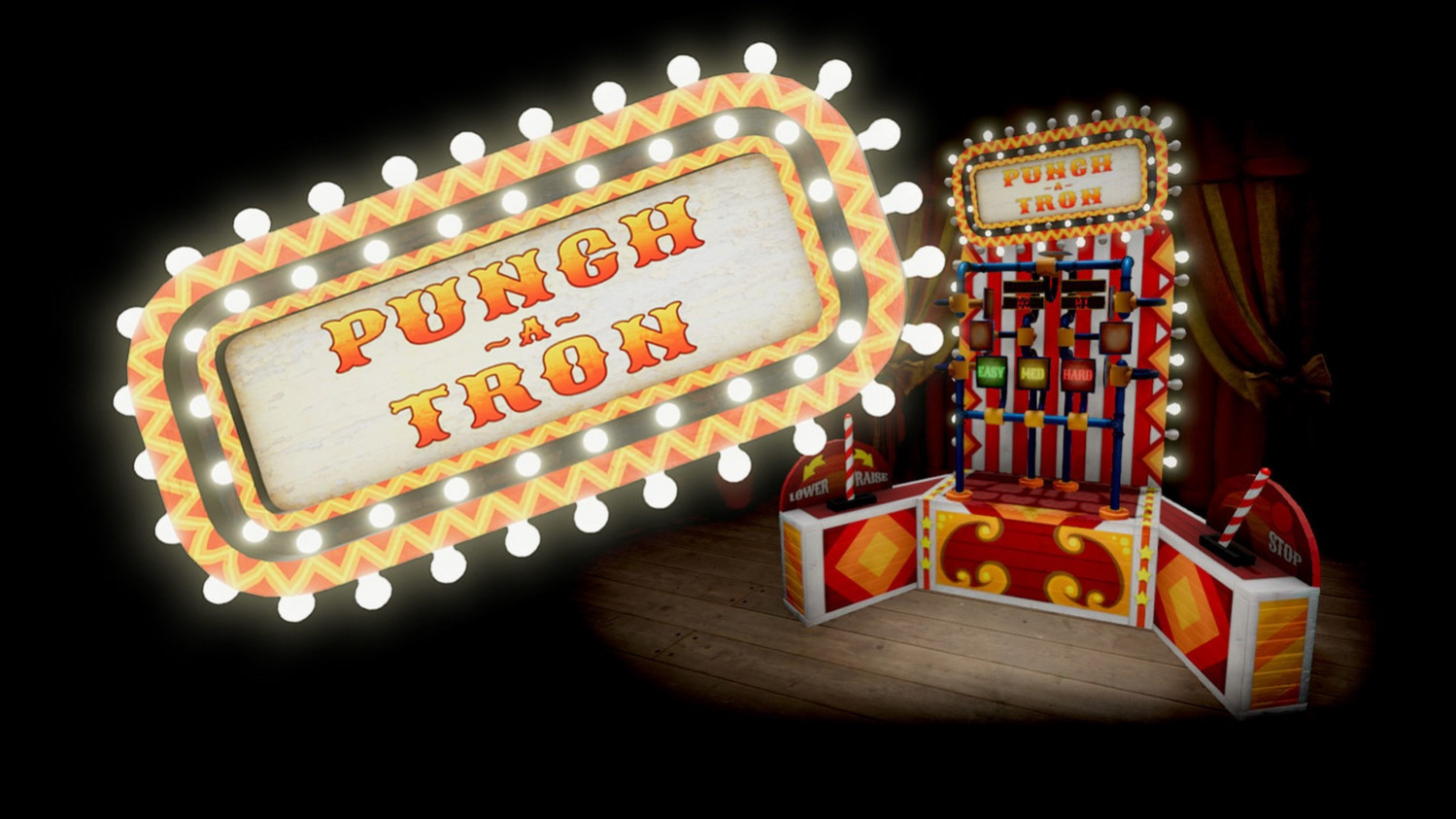 And the fights are great, which is what matters most in a game like this. The excellent punching controls really hit home when you’re flailing about in a virtual ring, listening to the virtual crowd cheer, and getting a real workout. The fighting in VBL is flat-out fun and it’s the closest thing I’ve seen to real boxing in a VR game.

I found myself sweating into my headset, breathing heavy, and completely gassed as I raised my hands in victory while standing over the unconscious body of my third virtual opponent.

According to the developers, support for PVP is on the way, as well as the ability to spectate and bet on fights (using in-game tickets that unlock items). This is exciting because the game engine actually works well and, if developer Spellbook can master matchmaking, it has the potential to be a multiplayer slug fest without equal.

If there’s one caveat to the game, it’s that the hit-detection is incomprehensible. I’m sure it works well because my opponents tend to react to my combos and hooks quite well, but timing jabs on offense and doing anything on defense is difficult. The game could use a bigger reaction to user actions like flashing lights behind an opponent when a hit lands and better sounds to distinguish hits and blocks. This isn’t a strike against the game engine or control, which both “feel” like they’re doing a great job – but the user experience needs some tweaking.

And since VBL is still in early access, with a developer team that appears to be dedicated to improving it, these small issues are likely to be addressed.

I can honestly say this is my favorite boxing experience in VR to date. It’s not a timing based rhythm game that requires you to watch for signals from your opponent and then execute the correct series of moves. I won all the cpu fights I engaged in by abandoning the sweet science and brawling instead, but I’ve yet to progress past novice level bouts.

The fact that you can just sling leather makes it a great game for boxers, boxing fans, and people who just want to go nuts and punch the air for half an hour while wearing a funny helmet.

Anyone who wants a punching-based workout or a decent boxing game should try Virtual Boxing League. Keep in mind though, it’s still in early access and that means there’s a chance the game could still have bugs or issues the developer is still ironing out.