This article was published on December 31, 2014

Update 2: A press release dated 31 December 2014 from the Indian Ministry of Communications & Information Technology states that it has contacted a few of the sites that have been blocked, which “have undertaken not to allow pasting of such propaganda information on their website and also work with the Govt. to remove such material as per the compliance with the laws of land.” The ministry also says that it has initiated action to unblock GitHub, Vimeo, Weebly and DailyMotion.

In response, a Vimeo spokesperson on Jan 2 said, “”India’s Ministry of Communication and Information Technology issued a statement yesterday indicating that the order blocking Vimeo had been lifted.  We’re grateful for this decision and we look forward to having access to Vimeo restored in India soon.”

Update: While Indian ruling party BJP’s National head says that those sites which remove the objectionable content in question will be unblocked, a Vimeo spokesperson issued a statement to TNW saying that they haven’t been contacted and asked by government authorities to do so.

“It is Vimeo’s longstanding policy not to allow videos that promote terrorism, and we remove such videos whenever we become aware of them. We have not received notice from the Indian government concerning such videos and have contacted them requesting the blocking order to identify, and evaluate the video in question. It is our hope that Vimeo can be restored promptly in India.”

Following an order issued by the Department of Telecom in India, ISPs have blocked 32 sites including Vimeo, Dailymotion, GitHub and Pastebin across the country.

Users across India have complained about being unable to access the aforementioned sites and many others. Today, Centre for Internet & Society director Pranesh Prakash was among the first to share the circular that went round to local ISPs on Dec 17 demanding that they block access to multiple sites.

The availability of these sites is currently varied across the country, depending on whether the ISPs that operate in different service areas have taken action to comply with the order.

The websites that have been blocked were based on an advisory by Anti Terrorism Squad, and were carrying Anti India content from ISIS. 1/2

The sites that have removed objectionable content and/or cooperated with the on going investigations, are being unblocked. 2/2

While Gupta claims that those sites which remove the objectionable content in question will be unblocked, the block order is problematic for a number of reasons: it doesn’t clearly state to ISPs why they have to block these sites and for how long; furthermore, the blocks are site-wide and affect users who depend on these online services for work.

In addition, no statements were issued by the Indian government authorities to the public informing them of the ban until the circular was leaked today.

We’ve reached out to Vimeo and Github for comment on whether the sites were indeed contacted by local authorities and asked to take down content, and will update this post when we hear back. 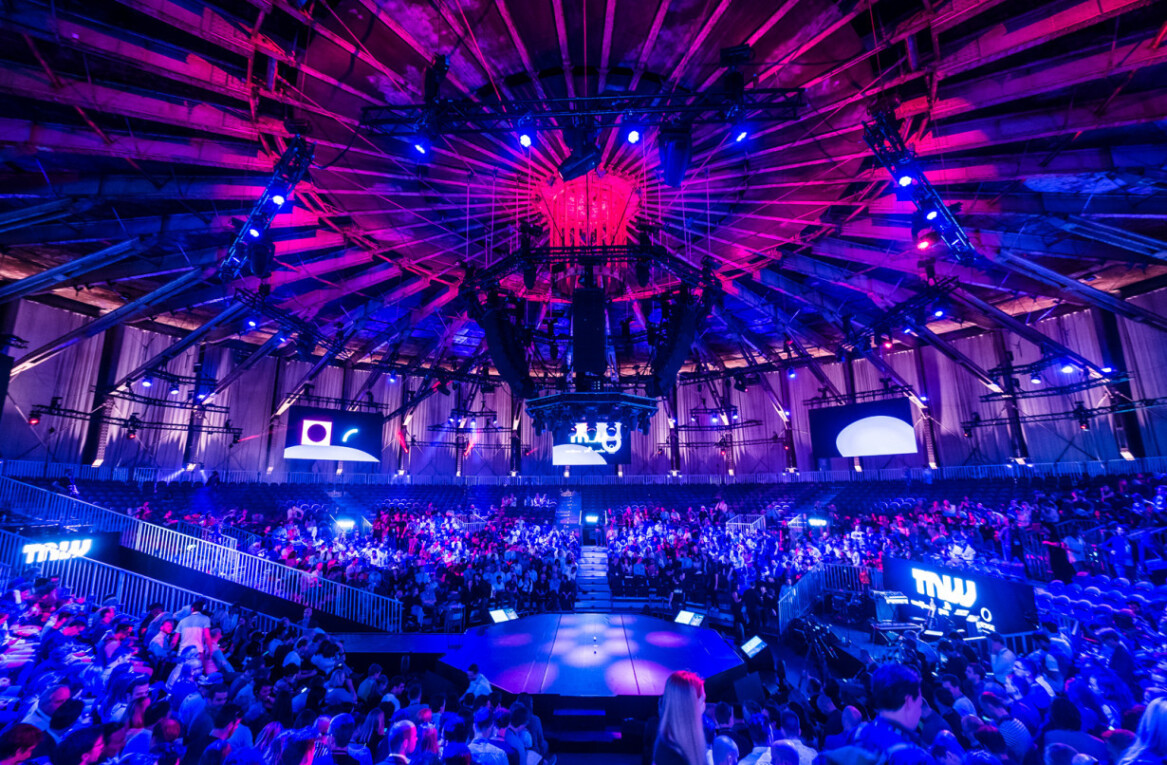 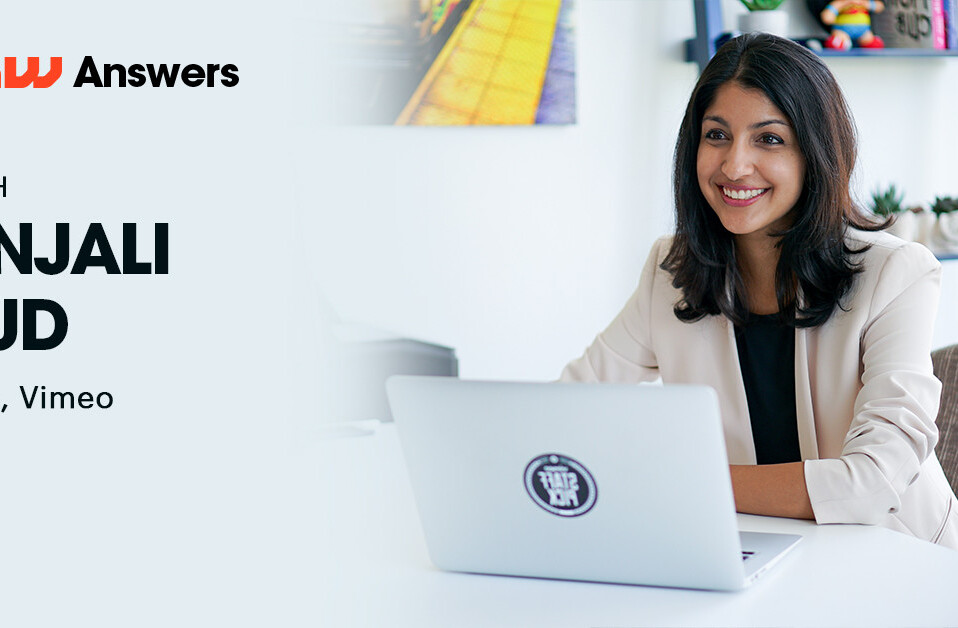