At an event in Austin, Texas during SXSW today, music video service Vevo revealed plans to offer a mobile SDK that will allow third-party app developers to incorporate its content.

Michael Cerda, Vevo’s SVP of Product and Technology, said that the he has received many requests from companies to be able to use Vevo videos. The SDK will allow developers to query the Vevo database of video metadata and serve up relevant videos. The videos will be monetized with advertising, although the prominence of the ads will vary from partner to partner.

While the SDK will initially be available on a partnership basis, Vevo plans to eventually make it open to any developer once early partners have helped iron out any initial bugs.

The first platform to receive the new updates will be iOS, with a new universal app that offers a simplified UI based around swipes and gestures. It will include the ability to continue watching a video in the corner of the screen while you navigate the app, this works in the same way as the mini-player in YouTube’s mobile apps, and it can be dismissed with a swipe.

Vevo built the new iOS app with its own SDK in order to ‘dogfood’ it, and an Android version is in the works to follow the release of the iOS app. 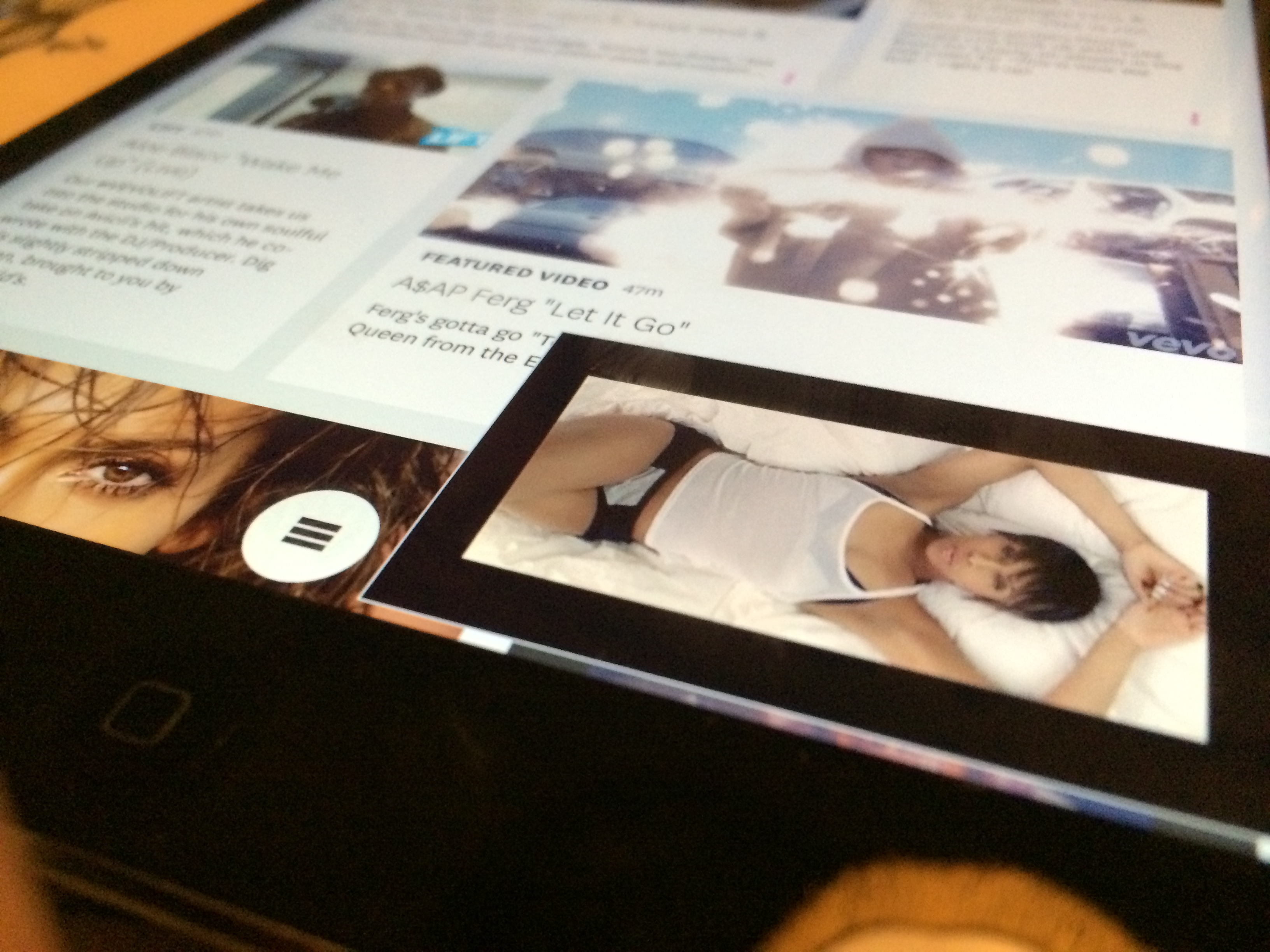 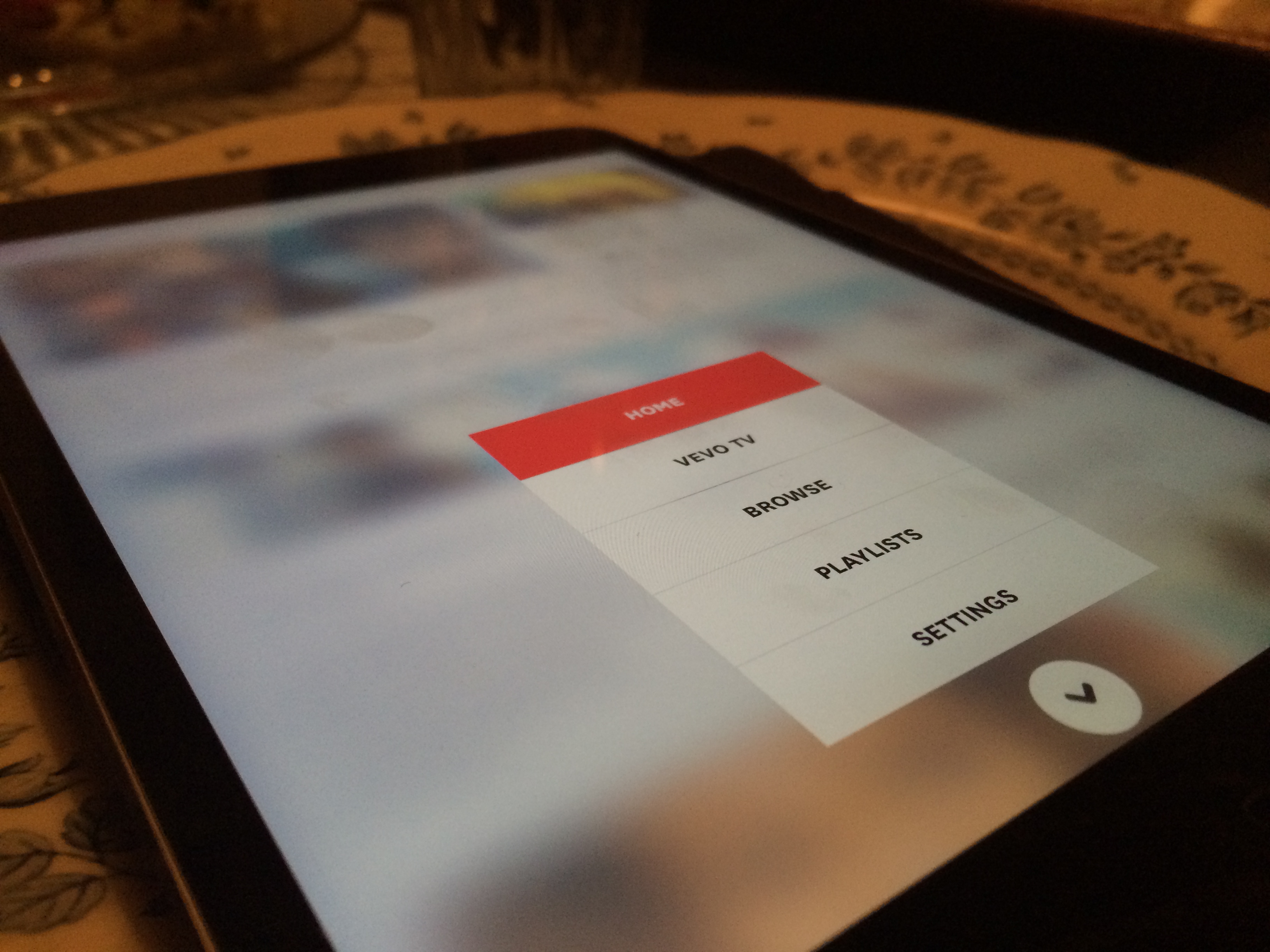 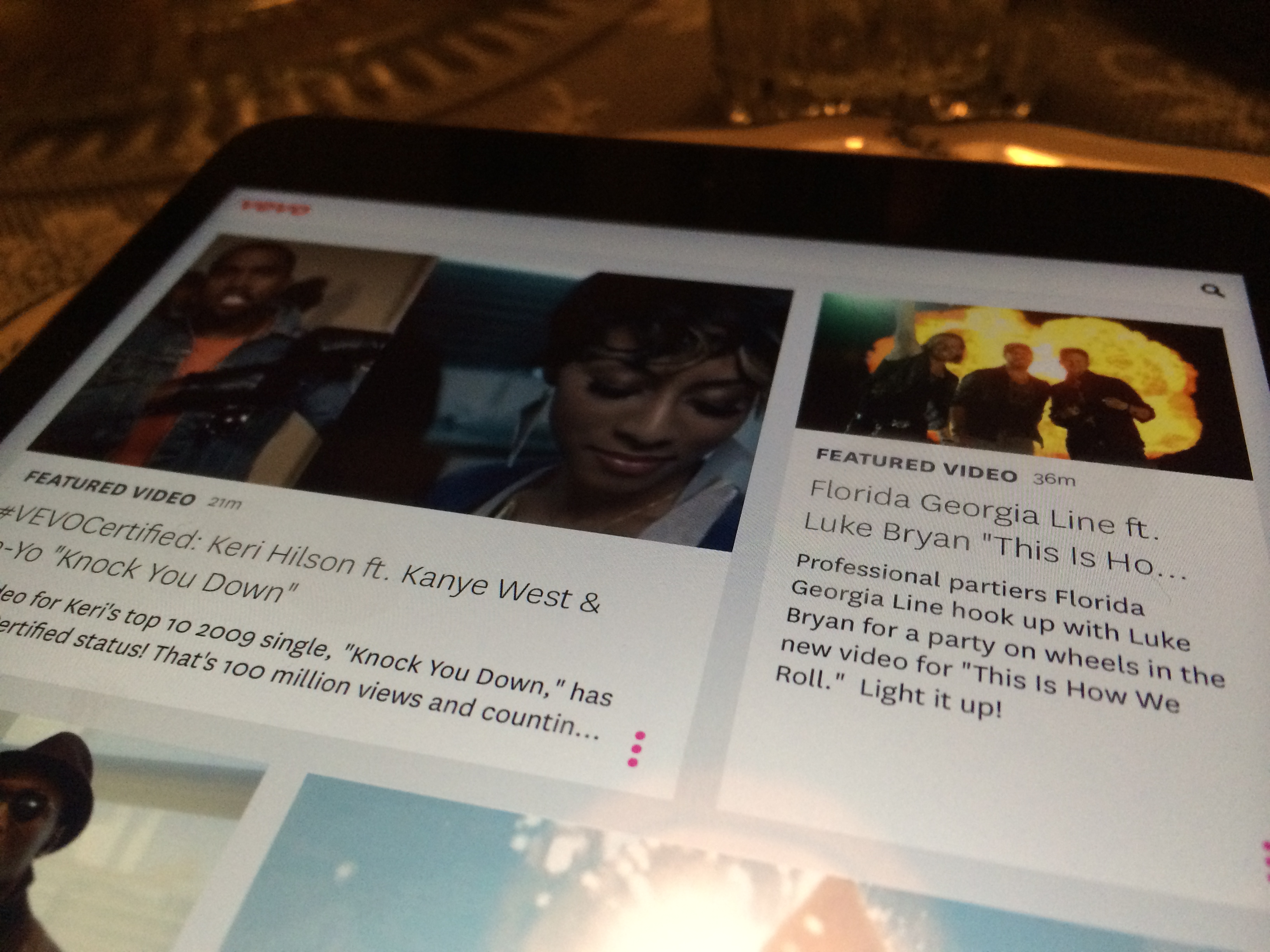 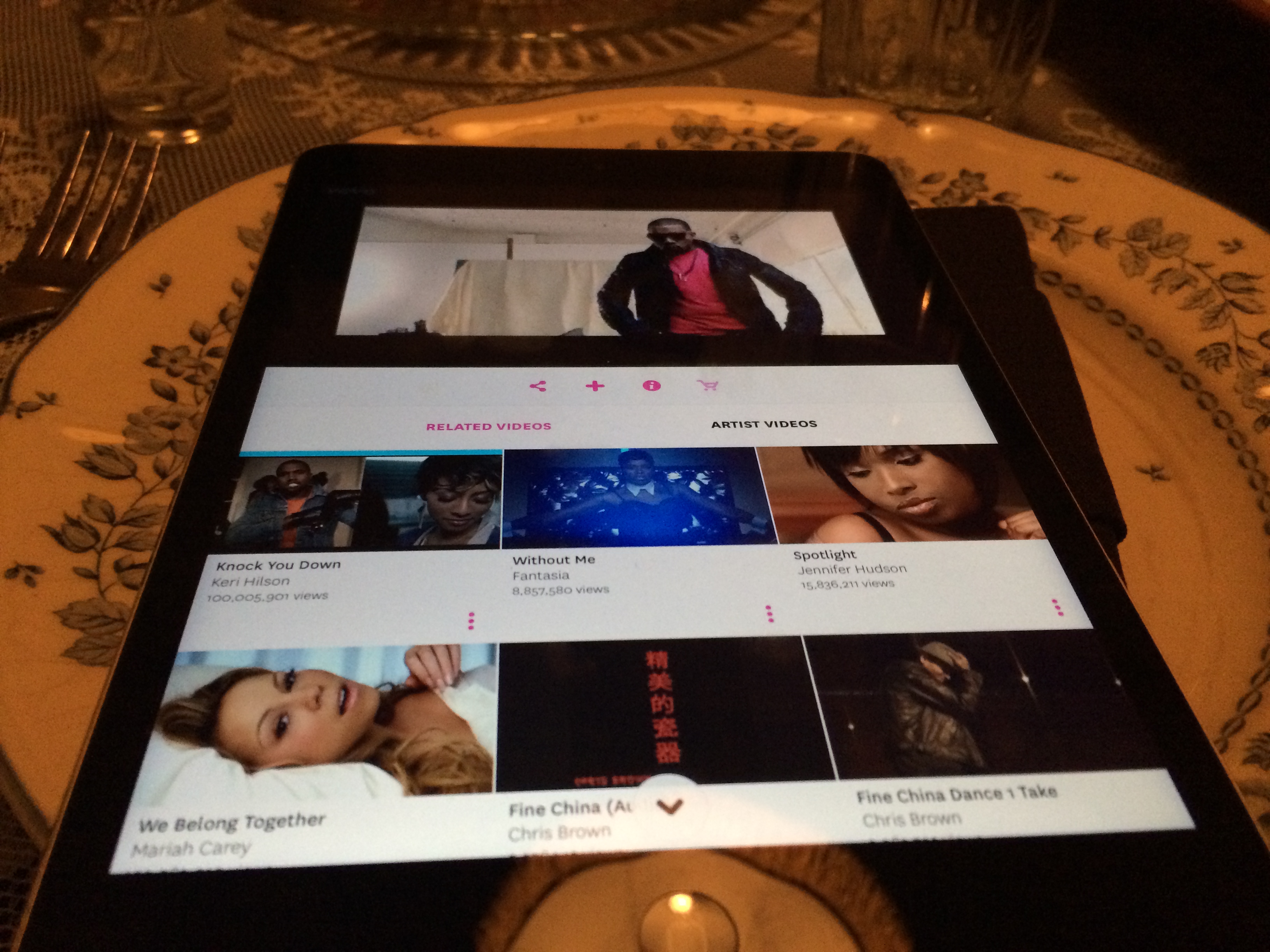