Verizon recently introduced a $20 per month data plan with a cap of 300MB in its mid-Atlantic circle—which includes Maryland, North Carolina, Virginia, and Washington, D.C.—and now plans to take it nationwide, according to a report by 9to5Mac.

The company introduced the plan to retaliate against AT&T’s DataPlus plan, which gives you 200MB of data for $15 per month. Intended for new customers upgrading from feature phones, the plan aims to ease them into using data on their smartphones and is currently in a testing phase.

Assuming that the testing is successful, Verizon hopes to offer this plan in all regions of the United States for the holiday season. Of course, the CDMA carrier continues to offer its 2GB data plan for smartphones at $30 per month, which would still be the better option for anyone but the most basic of Internet users. 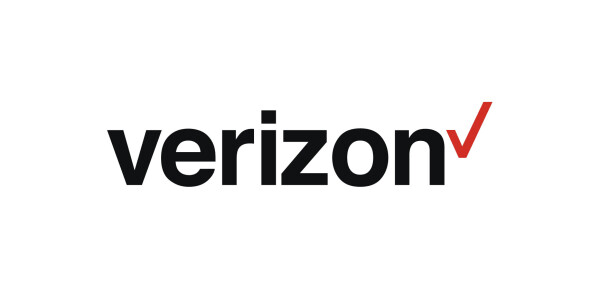 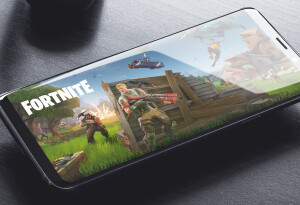 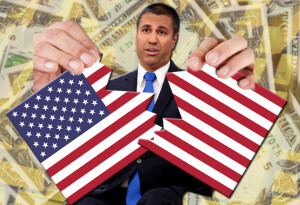