US mobile operator Verizon today announced it is to boost its wireless coverage across the U.S with the $3.6 billion purchase of 122 advanced wireless services licenses from cable giant Comcast, Time Warner Cable and Bright House Networks.

Whilst the U.S Government is set to open its wireless spectrum to mobile operators, Verizon isn’t taking any chances and has moved to secure more bandwidth for its 4G LTE services so that it can continue to serve its expanding network of customers and offer reliable and fast data downloads.

Following approval of the deal, each of the companies will enter several agreements to sell each other’s products and services:

The move sees Verizon solidify its core networks to compete with rival AT&T, which has suffered from issues surrounding its acquisition of T-Mobile USA. The company recently withdrew its merger application from the FCC following the regulators announcement it would seek approval via a federal judge. 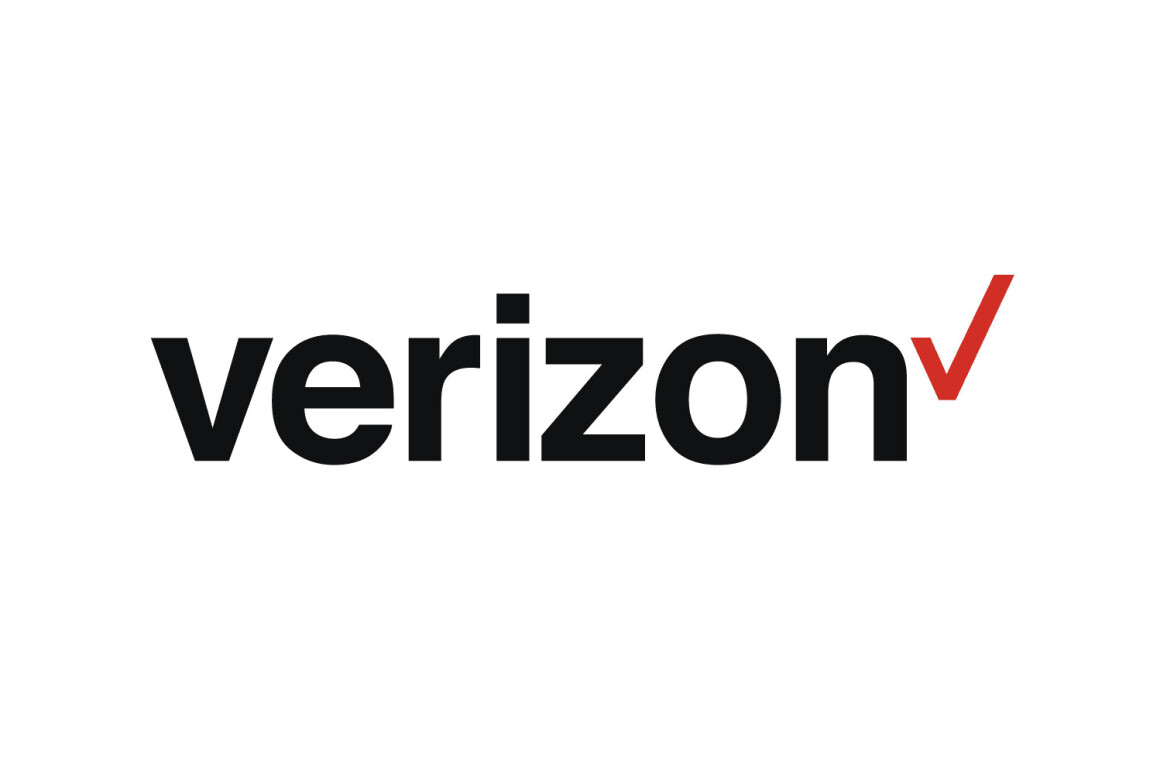