Valve, the company behind the Steam gaming platform, is currently under investigation by the Brazilian government after allowing a controversial game to be sold on its platform. While the platform’s relaxed attitude towards games seemed like a commendable idea at the time, it’s starting to backfire.

When Valve announced earlier this year it was taking a more hands-off approach to its own catalog of games, I initially called it a good thing. After all, it allowed the company to forgo the task of deciding on a game’s morality, while also not fully taking away their ability to remove unsavory games.

That said, it doesn’t seem to be wholly positive for Valve thus far. As of today, the company is being investigated by the Brazilian Public Ministry of the Federal District and Territories over a game called “Bolsomito 2k18.” The 2D beat-em-up is rather obviously “inspired” by the current Brazilian political climate, and the Ministry has asked Valve to remove the game.

The “just the messenger” defense might not work in this case, as Valve has already used its self-composed escape clause — earlier this month, it removed over 170 games with the justification they were “troll games.” The company also had to clarify what kind of game would be exempt from its protection. According to its definition, a troll game is something like this:

On Steam, some are simply trying to rile people up with something we call “a game shaped object” (ie: a crudely made piece of software that technically and just barely passes our bar as a functioning video game but isn’t what 99.9% of folks would say is “good”).… the thing these folks have in common is that they aren’t actually interested in good faith efforts to make and sell games to you or anyone.

Given the game is set in a tense (and current) political climate, I would think it fails to represent a “good faith effort” to make a decent game. Point being, Valve‘s policy regarding such dubious and controversial content isn’t sitting well with everyone.

Valve has yet to respond to the Brazilian investigation. At the time of writing, the controversial game is still available. 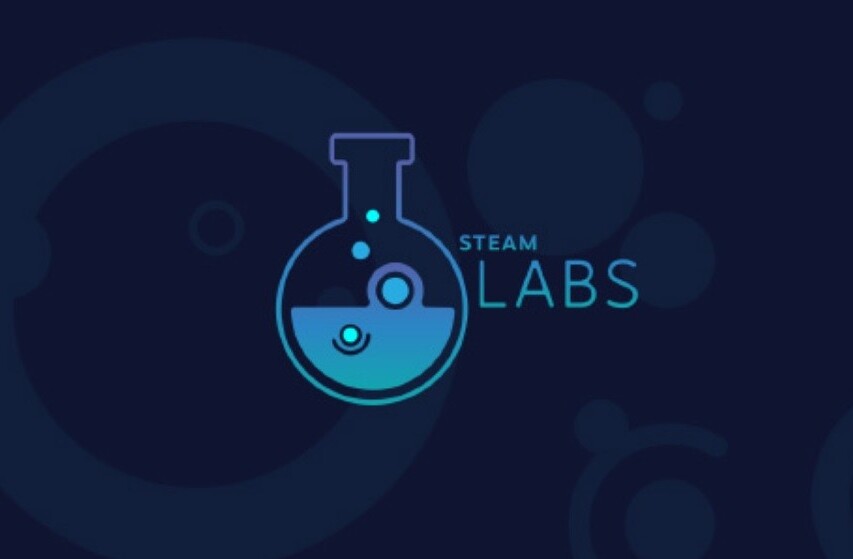 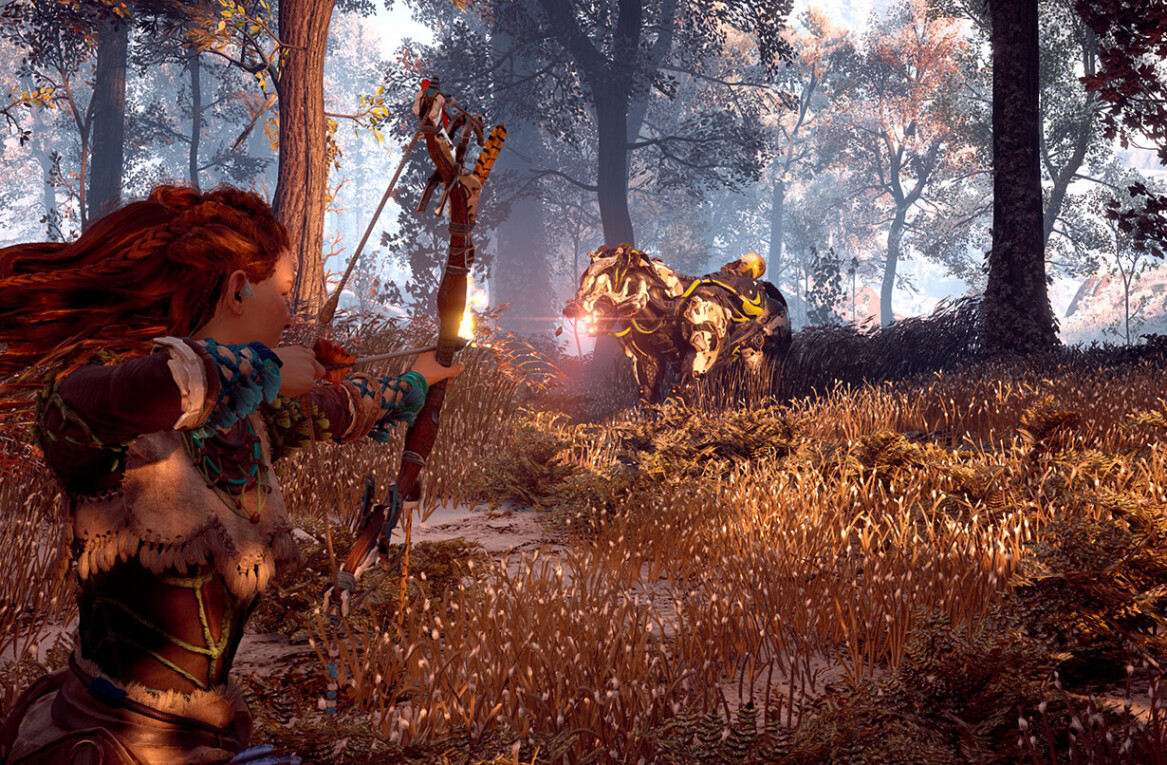