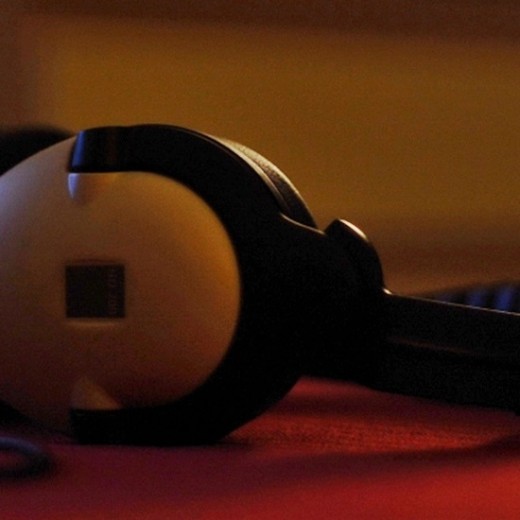 Valve announced its SteamOS operating system last year and now the company has begun giving a selection of users access to Steam Music, the media player that it first teased last year.

Polygon reports that the service initially only supports MP3, but a notice inside the Steam Music beta group explains that “support for more file types [is] on the way.”

Users who are among the first selected can access Steam Music as part of the SteamOS and Big Picture mode. There’s no desktop interface for now, but Valve says it is one of many features that will come soon.

Valve is also planning to introduce TV and other content for Steam OS. They are certainly requirements if it wants to keep up with the Xbox One and PlayStation 4, both of which cater to multimedia as much as games, and aim to go beyond the PC and cater to ‘the living room’ user.