Plus, the USB4 protocol will also support charging at 100 watts of power, and running two 4K displays at 60Hz (or one 5K display). It’s also backwards compatible with USB 3.2, USB 2.0, and Thunderbolt 3 hosts and devices. Also, keep in mind that the name’s USB4 and not USB 4.0.

It’s worth noting that, ahead of USB4, USB3.2 Gen 2×2 is also being ushered in later this year. It’d be nice to see manufacturers skip this and move straight to USB4, so we don’t have to keep up with a slew of names.

Due to closed specifications, Thunderbolt-compatible devices were more expensive as compared to standard USB devices. With this announcement, Inet has made Thunderbolt standard royalty-free through open specifications. Now that the standard’s integrated with USB4, we can see more manufacturers jumping in to make compatible devices and accessories at an affordable price.

Now, USB-IF has said that detailed specifications of this new standard will be published in the middle of 2019. So, we’ll only get our hands on USB4 compatible devices later this year, or early next year. Hopefully, manufacturers will mark their USB4 compatible cables clearly as in to avoid confusion.

However, it might take a few years till we see all the hardware makers adapting USB4 standard by default, and bring order to the USB chaos. 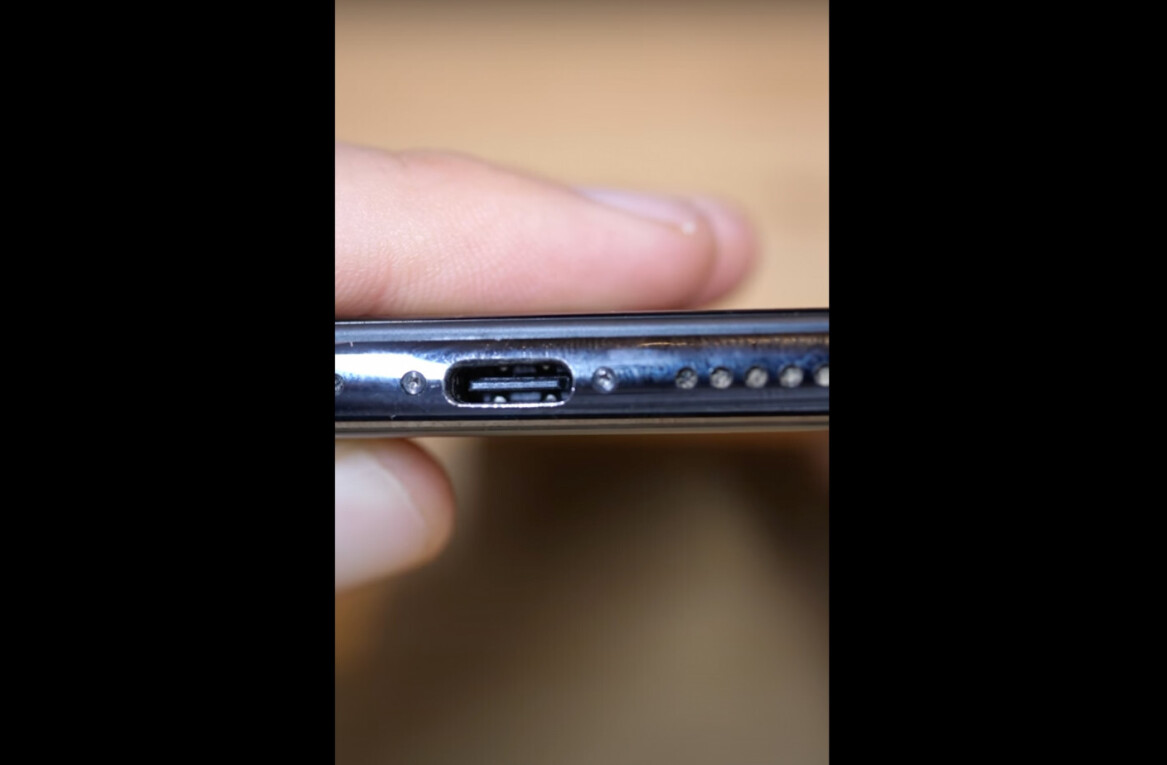