The dated tech in the United State’s nuclear computer system is getting an upgrade as the military sunsets those gigantic old-school floppy disks. It’ll be replaced with a digital solution of some kind.

60 Minutes exposed the monstrous floppy disks in 2014 when it ran a special on the nuclear mechanism — host Leslie Stahl called them “the really old kind. They were mentioned again in a report from the Government Accountability Office, which said the disks were “a legacy system that coordinates the operational functions of the nation’s nuclear forces.” Last Week Tonight reported on it in 2014 as well, whereupon host John Oliver said, on seeing 60 Minutes’ footage of the disks: “Those things barely look powerful enough to run Oregon Trail, much less Earth-ending weaponry.”

C4ISRNET reports that the military is junking the disks in favor of a “highly-secure solid state digital storage solution.” The “legacy system” mentioned in the GAO report is the Department of Defense’s Strategic Automated Command and Control System (SACCS). It runs on the IBM Series/1 computer, which was first created in 1976. It’s “data storage solutions, port expansion processors, portable terminals, and desktop terminals” were supposed to be replaced at the end of the 2017 fiscal year. We don’t know if that actually happened, though I think the fact that it’s 2019 and the floppies are only just being phased out should give you some idea.

There were acknowledged advantages to keeping the old tech for as long as possible. To paraphrase an aphorism, if it ain’t broke, don’t upgrade it. Lt. Col. Jason Rossi, commander of the Air Force’s 595th Strategic Communications Squadron, said of SACCS, “It’s the age that provides that security. You can’t hack something that doesn’t have an IP address. It’s a very unique system — it is old and it is very good.”

Still, even the government has to acknowledge when systems are a little too old to properly maintain. According to C4ISRNET, the repairs required to maintain the SACCS system are so intricate and difficult (imagine trying to keep a 120-year-old person alive) that the military no longer trains airmen to handle them. They have to be done by civilians, since it’d take years to get the average person up to the competency level required to do the work.

So now the floppy disks are getting a much-needed retirement, fingers crossed the military’s digital storage is equally secure. 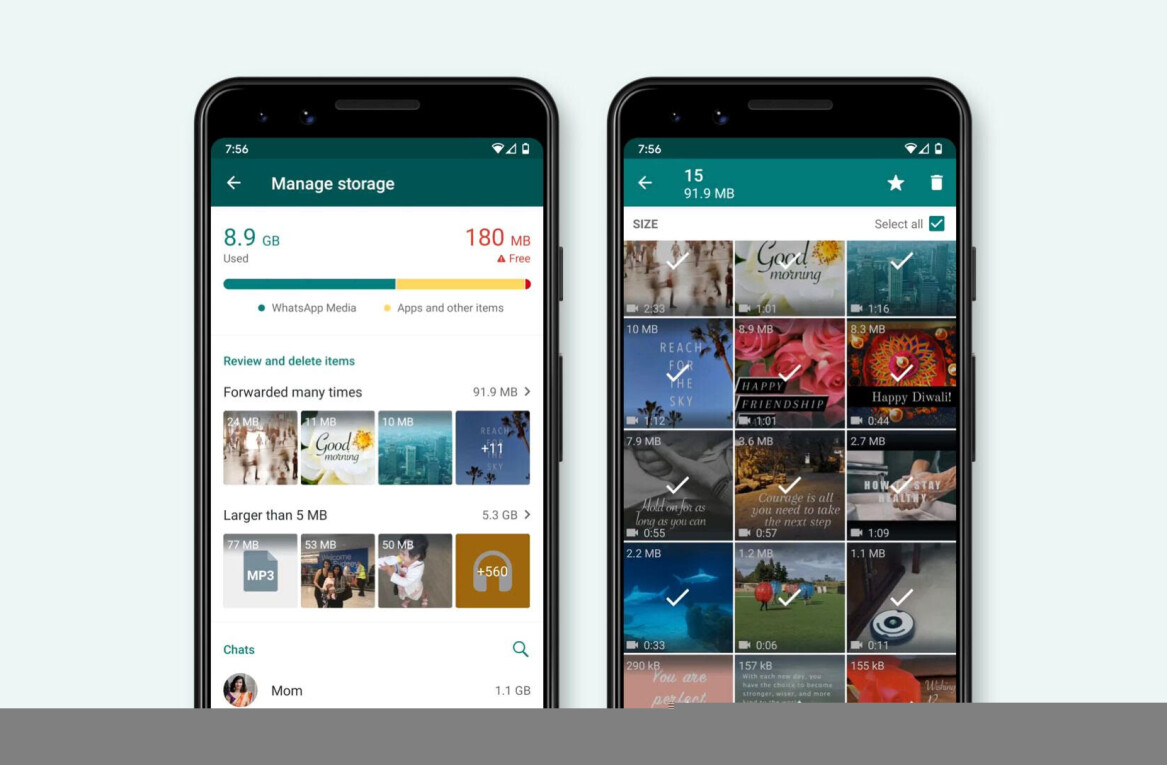 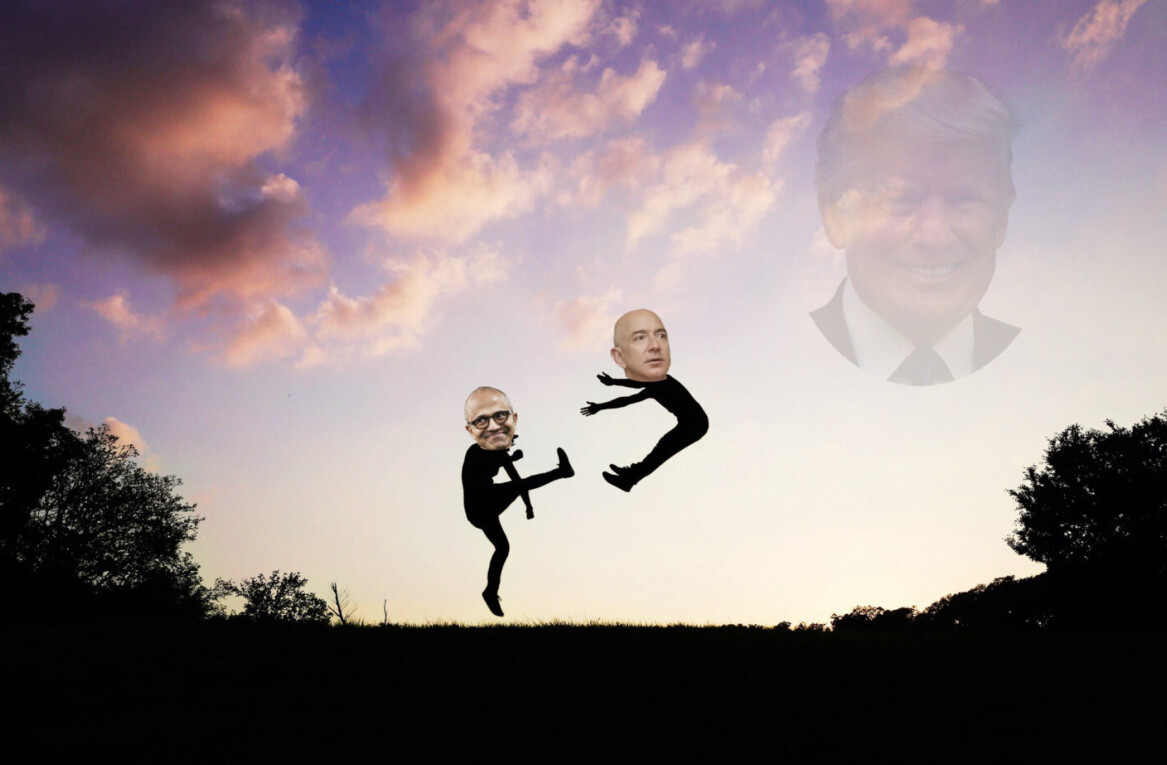