The United States Marshals and Federal Bureau of Investigation don’t want you to forget about Bitcoin scammers pretending to be people they’re not.

According to a tweet from late last week, the US Marshals has updated its warning about cryptocurrency scammers that coerce their victims to send them money through Bitcoin ATMs.

In the full update, US Marshals say that scammers call targets and attempt to collect a fine by claiming they have failed to report for jury duty.

Scammers then tell their targets that they can avoid arrest by depositing cash into a Bitcoin ATM, presumably with the funds being sent to the scammers. The perps also tell victims they can purchase prepaid debit cards or gift cards to satisfy the bogus fine.

According to the US Marshals, scammers will provide badge numbers, names of real law enforcement agents, and federal judges to sound credible. But these are nothing more than diversion tactics.

The US Marshals also say the scammers spoof their phone numbers to make them appear as if they are calling from a legitimate government number.

It’s unclear if the US Marshals’ update comes in response to an uptick in reported crimes of this nature. However, its full update does say that, in November, scammers had demanded victims deposit money via Bitcoin ATMs.

This is hardly a new strategy for cryptocurrency con artists, though.

In October last year, Hard Fork reported that fraudsters had been targeting Australian immigrants, saying that they needed to pay a tax or else they would risk deportation. Like this instance, scammers urged victims to pay via Bitcoin ATMs. 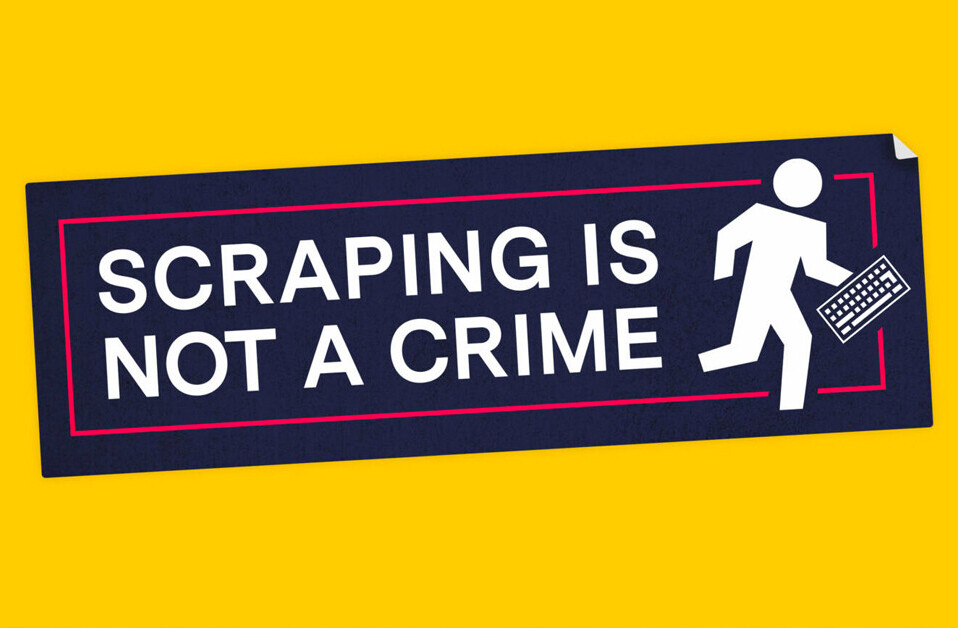