Netflix has been hit by a class action from a group of shareholders that are alleging that the company gave false and misleading statements about the state of its business to artificially raise its share price, according to Reuters.

The lawsuit, which was filed in California, claims that statements propped up the company’s share price only to see it crash down as the true nature of many of its contracts emerged, as the shareholders explain:

Later, when the defendants’ prior misrepresentations and fraudulent conduct became apparent to the market, the price of Netflix common stock fell precipitously, as the prior artificial inflation came out of the price over time.

The raised listing price is reported to have seen Netflix executives bank more than $90 million through the sale of a combined 388,661 company shares, according to the legal case, which names a number of C-level executives — including CEO Reed Hastings and CFO David Wells — as defendants.

The shareholders claim that the executives were fully aware that many of Netflix’s short term contracts would necessitate renegotiation at increased cost and, in the knowledge that the company would struggle to meet financial expectations, they sold shares at a higher price.

Netflix lost close to one million customers after making a decision to spin-off its DVD by mail service, although it later u-turned on the move, which drew a distinctly negative reaction from across the Internet and amongst its user base.

The firm is putting considerable emphasis on beefing up its content with a range of new deals, including an agreement with Warner Brothers and a tie-in that will see it bundled on to the PlayStation Vita, when the device launches in the US and Europe in February. It is also said to be close to signing streaming deals with Sony, Disney, Paramount, Channel 4 and ITV, adding to its existing deals with BBC, Lionsgate, Miramax and MGM.

Netflix recently moved into the UK market. Though its long-awaited rival will not see it build a British team just yet, it has pledged to focus on developing the content that is available in the country. 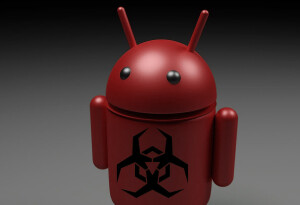 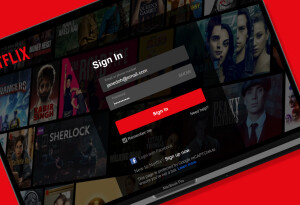