Fisker Inc., the latest car company from esteemed car designer Henrik Fisker, is reportedly looking to a German automaker to supply the power and drivetrain for its upcoming vehicle, the Ocean.

According to various reports and an investor presentation filed with the SEC, Fisker wants Volkswagen to supply it with its “modular electric toolkit” (MEB). This is the same platform that VW’s ID.3 will be built on. It’s designed for high-volume affordable electric vehicle manufacture.

The investor presentation says that Fisker and VW are currently in negotiations. If they are able to successfully barter a deal, using the MEB platform would help Fisker bring its first vehicle to market in half the time with substantially reduced costs, too.

Many other brands within the VW group, including Audi and SEAT, are expected to use the platform to offer their own electric vehicles.

While it might sound like the Fisker won’t be that unique under the surface at least, it will still be adding its own body work and ethically sourced interior on top. It’s probably a good thing to work with a recognized automaker. The more companies that use the MEB platform the cheaper it should become, making EVs more attainable.

Fisker’s Ocean is expected to hit roads in the next couple of years. Given a potential deal with VW, that deadline seems totally realistic, as most of the legal and production hurdles will have been overcome by VW.

VW is certainly ready to put its EV platform into production too. Earlier this year, the last combustion engine vehicle rolled off its huge plant in Zwickau to make way for EV only production at the facility.

No formal agreement between the two companies has been reached yet. Although Fisker hopes the deal will be set in the second half of this year. 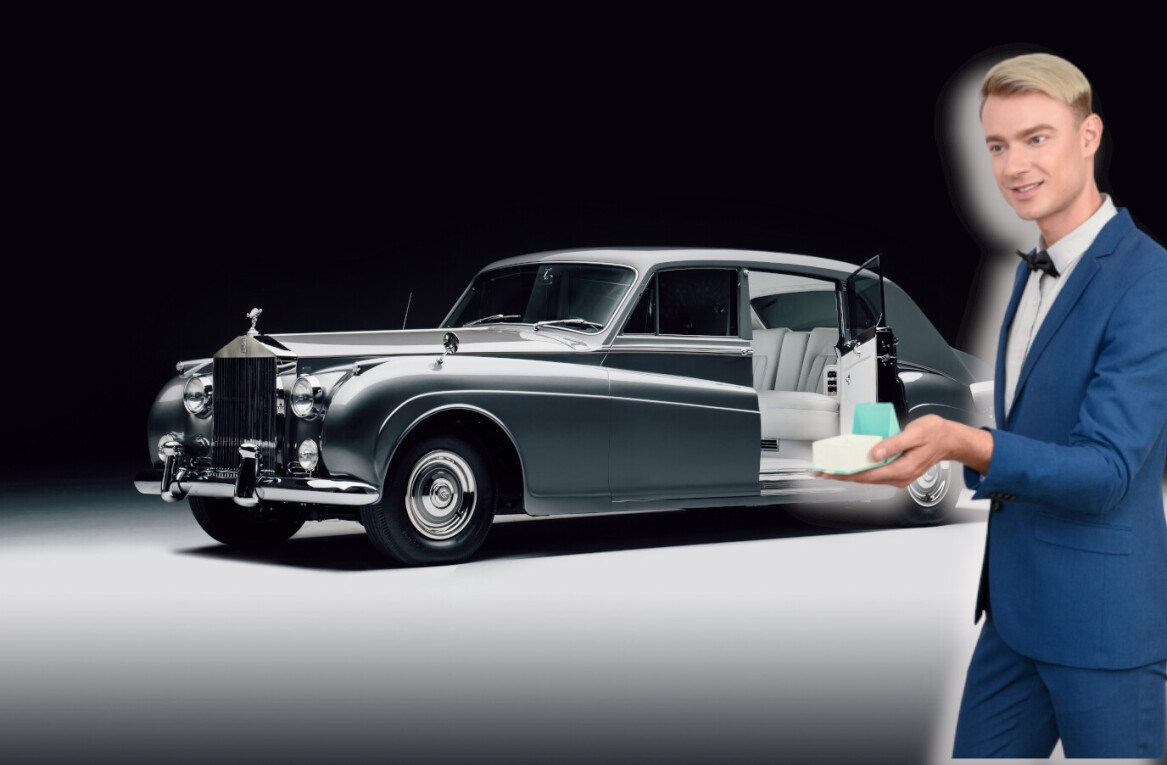