This article was published on September 17, 2021

For decades, flying cars and visionary aircraft have fascinated us, with entertainment such as The Jetsons, Back to the Future, Bladerunner, and James Bond creating a fictionalized version of vehicles that can travel seamlessly on land and in the sky.

But today, flying cars aren’t all cars. Instead, they diverge into a range of wildly different designs. But, it can be confusing as people often use the same names interchangeably. Let’s take a look:

This term usually refers to commercial aircraft that make short on-demand flights. You might also hear it called aerial ridesharing.

An example is Ubercopter, where (until they sold the business in 2020 to Joby Aviation) you could book a taxi between Manhattan and JFK International Airport. In Uber’s case, passengers with plenty of money could book a seamless, multimodal journey — including an Uber ride to and from the heliports — with just a few taps.

However, plenty of people use air taxis as an umbrella term for all that’s to come.

The term vertical take-off and landing (VOTL) refers to aircraft that can hover, take off and land vertically. Most of these aircraft are electric (eVOTL) and run on rechargeable batteries. Companies making them include Volocopter, Lilium (pictured above), and Joby. These are also called passenger drones. These can also be used to carry cargo.

For example, the Hexa, Kitty Hawk, and BlackFly fit into the FAA’s Powered Ultralight category. Their flights can only be in daylight hours, in uncontrolled airspace.

This is referred to as Class G. Aircraft can be 700 or 1,200 above ground level everywhere except near major airports, and not over congested areas.

These are more for fun, as opposed to urban travel. Sounds like serious fun to me.

Anything more technically ambitious has a far more complicated process. Federal bodies rule the introduction of new kinds of aircraft In Europe and the US:

The European Aviation Safety Agency (EASA) published a report in May. It announced the arrival of flying taxis and ambulances by 2026. The agency recently published guidelines for the design verification of drones. Once certified, aircraftcan operate in a delimited low-risk area, even if close to a city or sports stadium.

Volocopter was the first company to have design approval in June.

The US Federal Aviation Administration’s (FAA) approach falls under the provisions of 14 Code of Federal Regulations (CFR) § 21.17 (b). The FAA evaluates concept of operations for each aircraft. They then stipulate what certification standards to use.

There’s a whole lot of hurdles, each of which takes a lot of time. ​​​​Archer has recently received the G-1 Issue Paper, establishing the airworthiness and environmental requirements necessary to achieve FAA Type Certification.

All eVTOLs use distributed electric propulsion. This allows the use of fixed wings and multiple propulsors. Most offerings use six to eight propulsor fans.

According to their CTO Alastair McIntosh, their small ducted fans and high disc loading (a ratio of overall weight to the area of the rotors) use twice as much power in a hover than comparable models with larger tilting rotors.

He contends that after the first 30 seconds of vertical lift and transition, the small fan banks provide low drag in forward flight, where these aircraft will spend most of their time.

Looking to dig deeper into the different companies? Take a look at the folks competing for airspace.

Ok, to be clear, there are flying cars — actual vehicles that can drive and fly. Examples include the Aeromobil and Pal-V Liberty. The latter is half gyroscope, half car. And yes, you need a license for driving and flying. Aermobil claims you will be able to shift from car to plane in only three minutes!

Ultimately, there are a lot of companies working to create the future of aviation. They all have their own design ideas, and different visions for the future. But what they do share is a commitment to personalized, on-demand passenger flights. Who’ll get there first is up in the air. 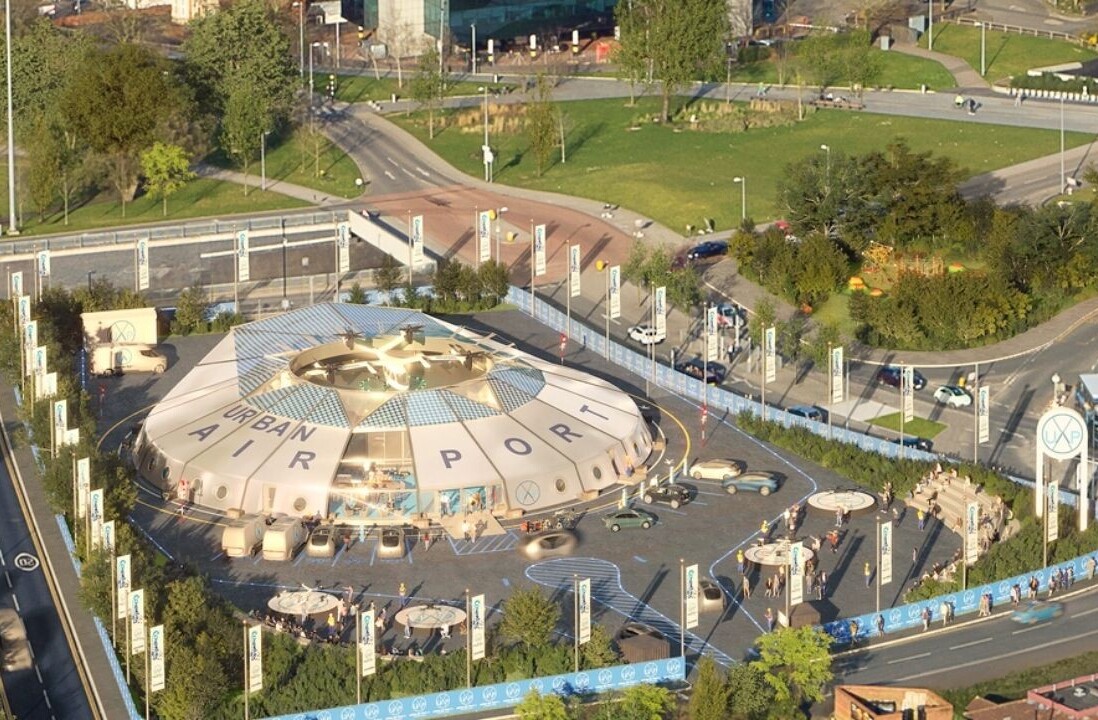 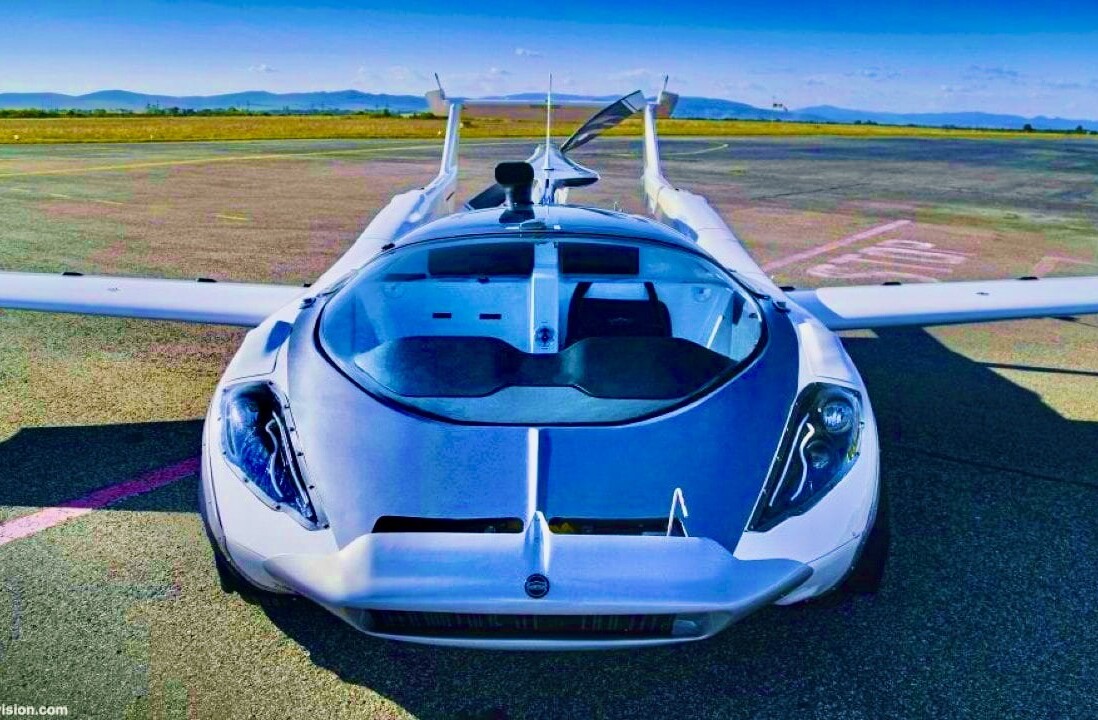