It goes without saying that the worst part of phone design in recent years has been the selfie camera area. But, thanks to Xiaomi, that might soon be a thing of the past. And it’s all down to under-screen cameras.

Before we get there though, let’s talk about phone design a little.

When we began our journey, bezels (the thick lines around phones) were everywhere. Just consider the iPhone 3GS as an example:

But bezels stopped being cool somewhere around 2016 or 2017. Whether that was due to technological leaps or design (or both), manufacturers embraced the notch and rejected the bezel, which led to big increases in the screen-to-body ratio of phones.

You can see this play out pretty clearly on this graph tracking iPhones and also this one on Google’s Pixel range.

This screen real estate drive led to something horrible though: selfie-camera experimentation. And the notch was just the beginning. Since then, I’ve seen it all: pizza slices, flippers, cut-outs, and mole-esque pop-outs.

And the one thing that links them all together? Suckiness.

I don’t blame phone makers for this per se, but… Well, actually, I do. Thin bezels are fine and phones like the Pixel 3a that have a rectangular screen with a camera in the bezel are great.

So let me rephrase that: I understand why phone manufacturers went the weird selfie-camera route. But, excitingly, it doesn’t seem like that’s going to be an issue much longer.

Under-screen cameras: coming to a phone near you

Yes, under-screen cameras are coming. Soon. Specifically, next year if Xiaomi is to be trusted.

How do we know this well? Well, the company stated in a blog post that its third generation under-screen camera is ready for consumer use. It’s set to appear on devices in 2021 and I, for one, am hyped.

Xiaomi put together this rather neat diagram about its under-screen camera journey:

So how did Xiaomi achieve this? Well, it says they developed a pixel arrangement that allows light to pass through sub-pixel gaps around them. This allows “each single pixel to retain a complete RGB subpixel layout without sacrificing pixel density.”

In other words, technical wizardry has allowed the pixel density, brightness, and color accuracy in front of the under-display camera to be the same as the rest of the phone. Oh, and it expects this technology to match “the imaging performance of conventional front cameras.”

I don’t think I need to tell you just how impressive this will be if it works as advertised. Of course, that’s a big if. But I’m willing to give it the benefit of the doubt.

Xiaomi is far from the first company to promise under-screen cameras — OPPO, Samsung, and Vivo have done the same — but it appears to be the first to confirm the mass release of a device with one. And you know what? Fuck yeah. 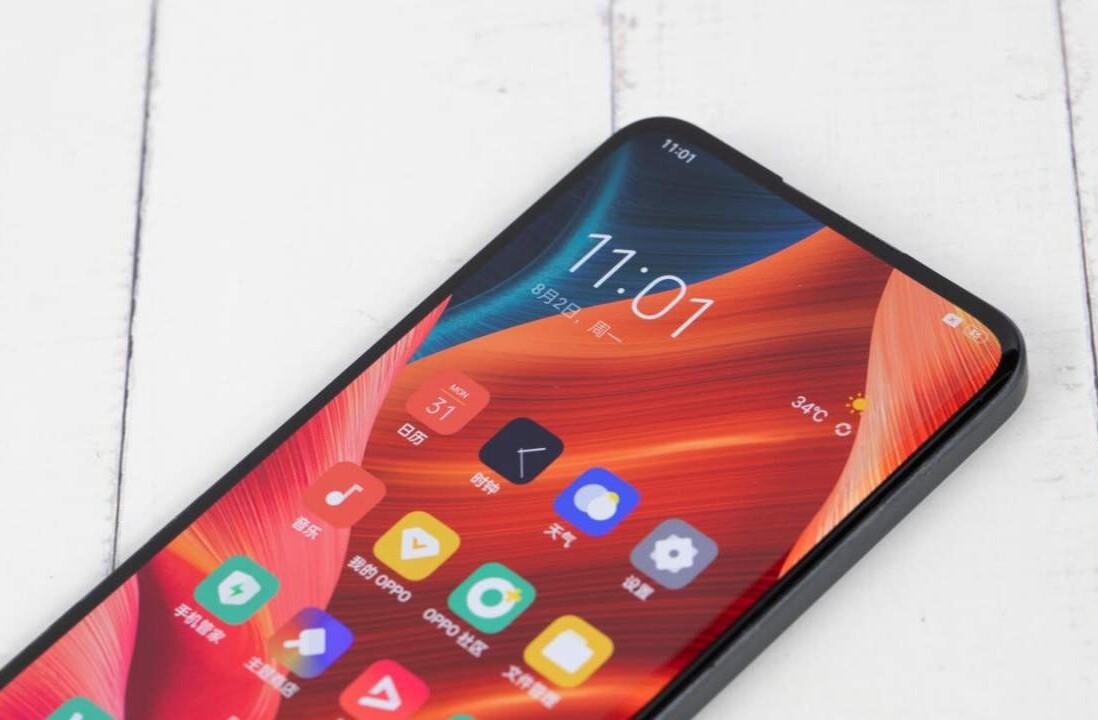