Electric scooters will become legal on roads in England, Scotland and Wales from Saturday July 4 2020 if obtained through a share scheme. Following the release of government guidance as part of a 12-month trial of such schemes, e-scooter companies are preparing to get the vehicles onto the streets of British cities as soon as possible.

Around 50 councils have expressed interest in hosting the schemes, with Middlesborough named as a potential site for early adoption. The scooters will be limited to traveling at 15.5mph and banned on pavements. Riders will need to be aged 16 or over and have a full or provisional driving license.

The legalization of share scheme e-scooters is a chance to capitalize on the travel changes brought in by lockdown, but their introduction does come with challenges. These include the hazards dockless bikes could pose if they are left to litter pavements, and potential confusion over the fact that privately owned scooters – although widely available to buy – remain illegal on public land.

Travel has changed dramatically since the outbreak of COVID-19. In March in the UK, road traffic fell by up to 73%, and public transport trips were down 90% in April.

This has been combined with an increase in walking and cycling. At their highest, cycling levels were 300% above normal. E-scooter providers can capitalize on this change by providing what many see as a cheap, fast and sustainable mode of transport in our cities.

They can be seen as part of a growing interest in micromobility – short-distance transport options like bike share schemes – and active travel. They provide a mode of travel that can complement and be combined with walking, cycling and public transport.

E-scooters have already become popular in cities such as Lisbon as a fast and cheap way of exploring the city. Paris saw an influx of e-scooter share schemes in 2018. Their key attraction has been their accessibility and low environmental impact in comparison to some other modes of travel.

The e-scooter trials in Britain over the next 12 months will be an opportunity for the country to understand the impacts of e-scooters on travel in towns and cities. The recent sharp increase in infrastructure such as pop-up cycle lanes may allow trips that were previously taken by car or public transport to be safely taken by e-scooter instead.

But safe and dedicated infrastructure is needed to maximize adoption of the schemes. There have been increases in temporary pop-up walking and cycling infrastructure during lockdown and the government has pledged £2 billion to support cycling and walking. The presence of new micromobility modes such as e-scooters make these spaces even more important and mean that they should potentially be further enlarged.

There are also other challenges to consider. E-scooters are often hailed as a sustainable mobility solution in cities but they do have certain environmental impacts. For example, the use of diesel vans to collect, charge and redistribute the scooters will produce its own CO₂ emissions. Bike share schemes have also been accused of generating large amounts of waste from damaged or discarded bikes. As a result, e-scooter companies need to work closely with local authorities and planners to minimize these impacts.

Multiple accidents and even deaths have led to concerns over e-scooter safety. Since the sudden growth in popularity of e-scooters in France, the French government has brought in stricter rules on their use. These include speed limits, a minimum rider age, and banning e-scooters on pavements. The UK government will be enforcing such rules from day one.

But the requirement that riders have a full or provisional driving licencs to use the scooters may raise issues of who is able to access them. For example, people from minority ethnic groups are less likely to hold a license. As the trial is set for a year and then will be reviewed, this requirement should be modified or removed in the future.

Most e-scooter share schemes use a dockless system. This means you can leave your scooter anywhere after your ride, rather than having to locate a docking station. But has led to the problem of scooters littering pavements.

The result is access issues for wheelchair users and the visually impaired in particular. Disability awareness campaigners are already raising concerns about the impact of dockless scooters in UK cities.

There are also concerns that private owners of e-scooters will not understand that riding vehicles not obtained through a share scheme will still be illegal on roads and pavements. Additionally, as scooter schemes will be aimed at towns and cities, there may be missed opportunities to understand their value in rural areas and small market towns.

This new legislation may soon lead to the legalization of private e-scooter riding. The future is certainly looking bright for this new form of travel and the trials will help us fully understand their value. 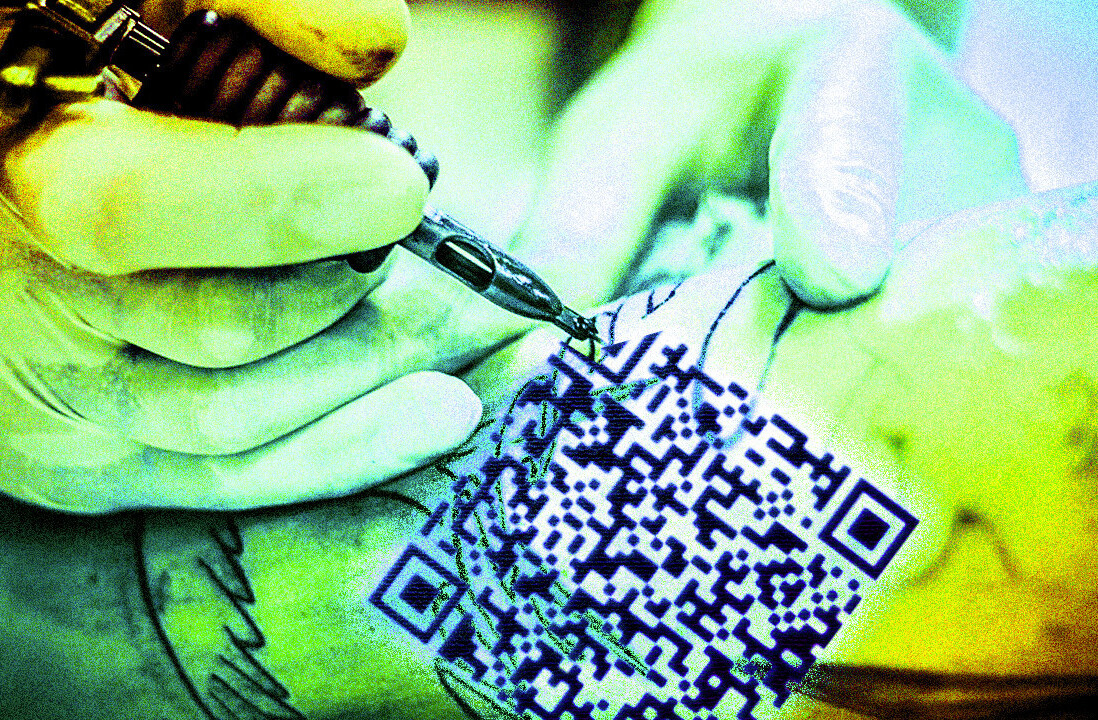