The London-based band have asked fans to tag photos that they take at festivals with #vaccinesvideo, thus the fans’ snaps can be easily collated to form an animated photo video. The Vaccines are thought to be the first band to create a music video using Instagram.

Fans can submit photos live, just by shooting and tagging, or by filtering and tagging festival photos they already have on their iOS device. The shots are pulled in via the Instagram API to an online gallery that displays every image submitted. There is a dedicated website for the crowdsourced video project.

We’re big fans of Instagram here at The Next Web, and we’ve covered the app on a number of occasions in the past. For example, we recently wrote about ten early adopter brands that were using the app, and for Android users we covered Molome, which is a decent alternative whilst we wait for an Android version of Instagram to be released. 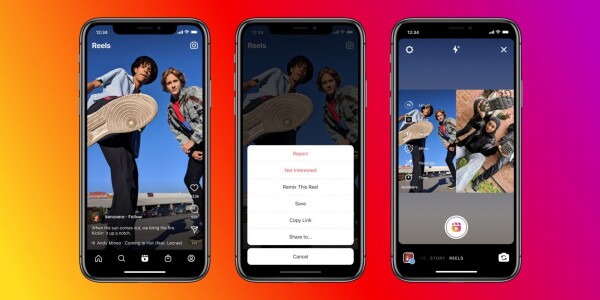 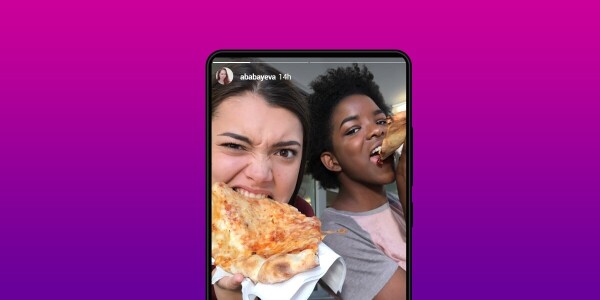