With auto factories closed due to the coronavirus pandemic, it’s clear that production was going to take a hit. Now we know just how big an impact it had in the UK.

In the month of April, carmakers based in the United Kingdom produced 197 premium or luxury vehicles, just 45 of these actually made it to customers. That’s a 99.7% drop compared to the same time period last year, BBC reports.

According to the Society of Motor Manufacturers and Traders it’s the lowest output the country has seen since World War 2.

It’s not like the factories were sitting completely idle though. Many auto production lines refocused to produce personal protection equipment (PPE) for health care works. Some 711,495 items were reportedly produced.

With 400,000 fewer cars produced in April, the temporary pause in production is expected to cost the British automotive industry £12.5 billion ($15.4 billion).

British aviation engine stalwart Rolls-Royce was hit by the coronavirus pandemic too. Due to a drop in flight travel demand for its engines has also dropped. So much so it’s been force to restructure and lay-off 9,000 jobs worldwide in an attempt to save $860 million. 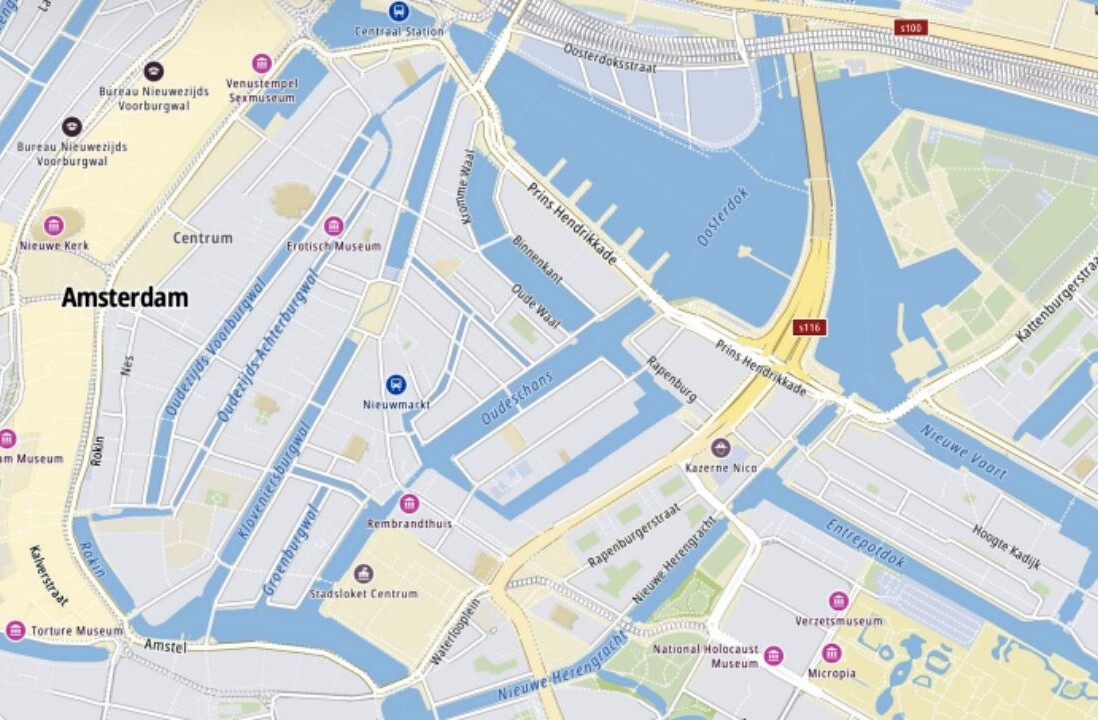