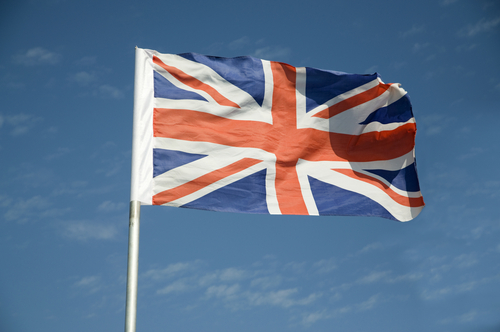 The Government Communications Headquarters Communications (GCHQ) — the UK’s intelligence service — launched a DDOS attack to scare away 80 percent of the users of Anonymous Internet chat rooms, according to the documents. NBC News notes that this makes the British government “the first Western government known to have conducted such an attack.”

The British reportedly aimed the DDOS attack against IRC chat rooms where criminal hackers were believed to have been concentrated, after authorities were alarmed by a spate of hacking attacks in 2011, when online hackers wreaked havoc across the Internet, bringing down websites on a purported crusade of righteousness. The victims included the UK.

A GCHQ spokesperson emphasized in a statement to NBC News that it carried out its work “in accordance with a strict legal and policy framework” and that its activities — which it didn’t elaborate on — were “authorized, necessary and proportionate.”