Chinese New Year is just around the corner, and to celebrate it with a dash of extravagance, private car hire service Uber is letting you hire a lion dance troupe on demand throughout Wednesday.

Uber is branching out from its usual black cabs to send you a lion dance in three Chinese cities — Shanghai, Shenzhen and Guangzhou — as well as Singapore. All you have to do is download the Uber app and request the ‘Lion Dance’ option — if a troupe is available, it will arrive at your home or workplace within minutes.

For those not in the know, a lion dance is a form of traditional dance in Chinese culture typically performed during Chinese New Year and other festivals, in which performers mimic the movements of a lion. Here’s an example.

However, demand for such special services tends to be high and Uber warns that availability may be limited — so it could take a couple of tries to find an available lion dance troupe. The lion dance offering will run through 9am to 6pm and will cost CNY188 ($31) in the three Chinese cities, and SG$50 ($39) in Singapore.

Uber has previously experimented with other products for its on-demand taxi-hailing service. In the past, customers have been given the chance to request Christmas trees, ice cream trucks, roses and even kittens for a limited period. The lion dance is the company’s way of localizing its service in Asia — adding on to its increased efforts to expand in the region. 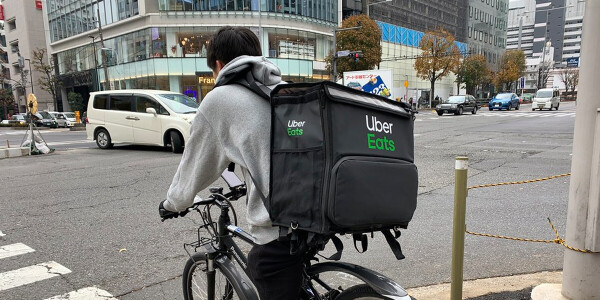 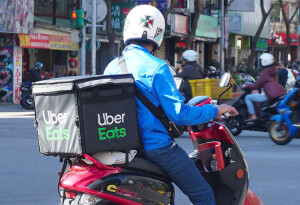