Twitter’s had a rocky relationship with third-party developers creating apps on top of the service. Over the years, it has introduced limitations for apps such as the active number of tokens and the number of actions (you know, tweets, retweets, likes, and DMs) within a time frame, making it difficult to craft things like alternative Twitter clients.

But Twitter wants to put all that in the past, as it launched its new API last night. The company now wants to play fair with developers and even encourage them to make helpful bots.

The news was first announced last month, but it was just a day after Twitter’s most devastating hack targeting high-profile account. So, you can’t expect people to pay attention to an API launch. Now, the API v2 is available for developers to try out through early access.

This is the first time Twitter is releasing an updated API since 2012, so there are a handful of new features. The company is giving developers access to retrieve specific fields from a tweet, conversation threading, poll results in Tweets, pinned tweets on profiles, and spam filtering.

Plus, the social network has introduced various access levels to API, starting from a free standard tier, and paid tiers for academic researchers and businesses.

Twitter wants to also encourage developers to build dashboards and bots to spread information about things like COVID-19 or make conversation fun using the emoji mashup bot. Plus, it wants developers to build tools like Block Party or Tweet Delete to help people get finer controls for their Twitter accounts.

What spurred on this move? Perhaps the company realized that it can’t offer every desired functionality through its own apps or website. So, by supporting these third-party apps and services, Twitter can claim that people can get more out of the platform without Twitter having to build and maintain every single tool they need.

However, it’s too early to fully trust the firm to keep supporting all third-party apps. We’ve seen in the past that Twitter has a tendency to close down things and disallow support for apps like Instagram or Meerkat. Andy Baio of Waxy.org captures this emotion in his tweet perfectly

But Twitter is optimistic. The company said that it has listened to developer feedback through various programs over the last two years to build this. Now, it has developed a new portal for easier onboarding and tools to play around API features before starting to build the application. Plus, there’s now a new support center if you get stuck while making your app.

In a blog post, the company’s product designer, Alyssa Reese, said that its aim is to be an inspiration for another developer platforms:

Our aim is to be a company that other developer platforms reference when they are looking for inspiration (and we know we have a way to go). We know that it takes hard work to reach that level of excellence and that it starts and ends with listening to you, and acting upon your feedback.

You can read about the new Twitter API through the new developer portal here and check out the company’s product roadmap for it here. 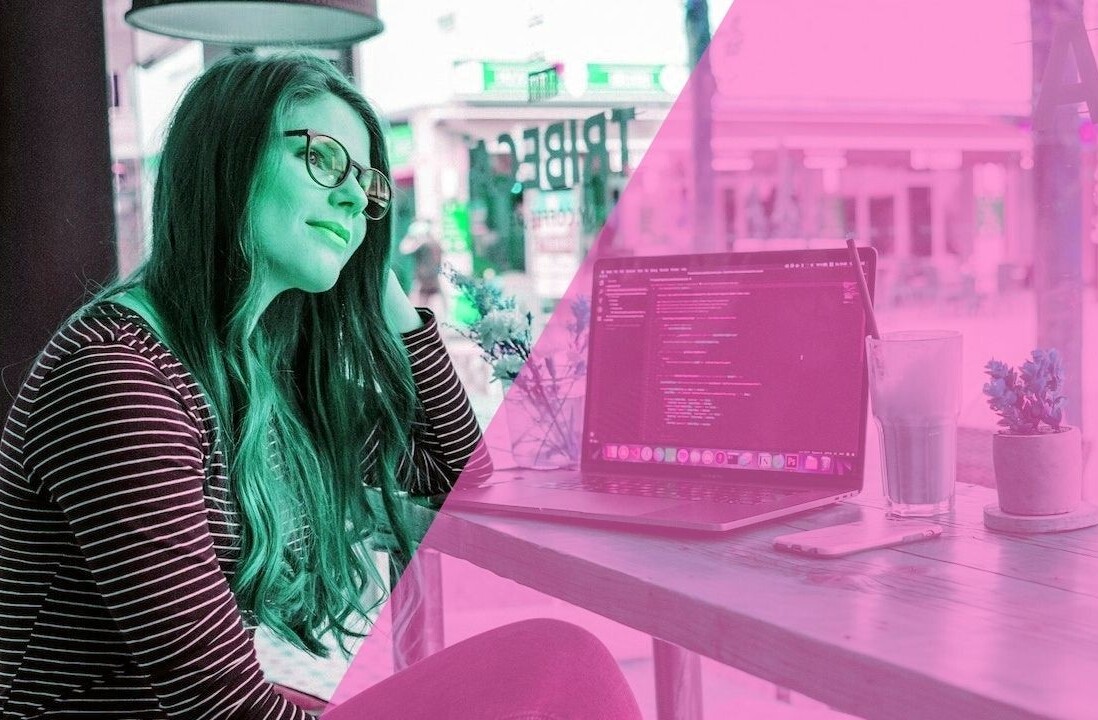