Twitter regularly carriers out small tweaks and tests of potential features, as a recent company blog post explained, and today we’ve noticed an interesting that provides more context and might increase your engagement: Related Tweets.

The feature appears below the tweet box when you visit the unique URL of a tweet, via Twitter.com, where it surfaces related tweets (as the name implies) that share common words or links. It doesn’t appear present on any other apps at this point.

Sometimes tweets from those that the user is following show up, as was the case for me below, while other times the tweets simply share some keywords.

The feature isn’t switched on for all TNW staff — indicating that it is one of the aforementioned experiments. That makes it unclear whether it might get rolled out to all users (or even just more users) at any point in the future.

Twitter is preparing for its IPO, which could happen before the end of the year, and that’s likely to bring with it the need to disclose certain company figures — and particularly how many of its users are active, a figure that Twitter has rarely shared in public. With that in mind, it’s no surprise that it continues to test tweaks that could help boost engagement levels.

Some of Twitter’s past pilots have graduated to full-on features. The company recently launched in-tweet translation and Related Headlines features, both of which began with test phases among limited numbers of users. It recently began threading user conversations with a blue line.

Here are some screenshots showing what we are seeing — are Related Tweets appearing for you too? 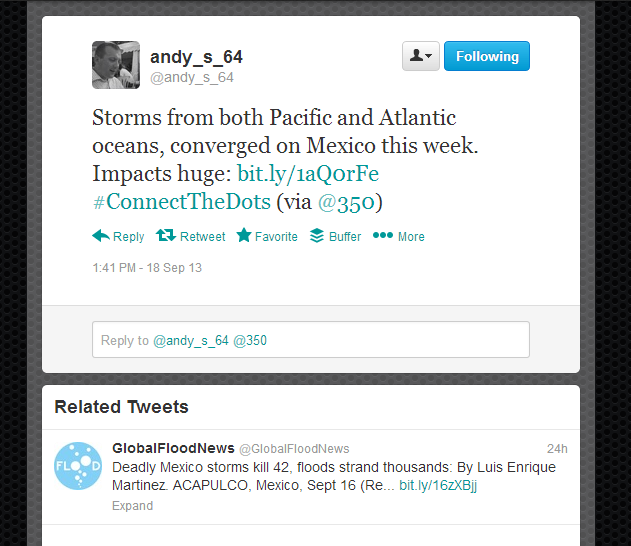 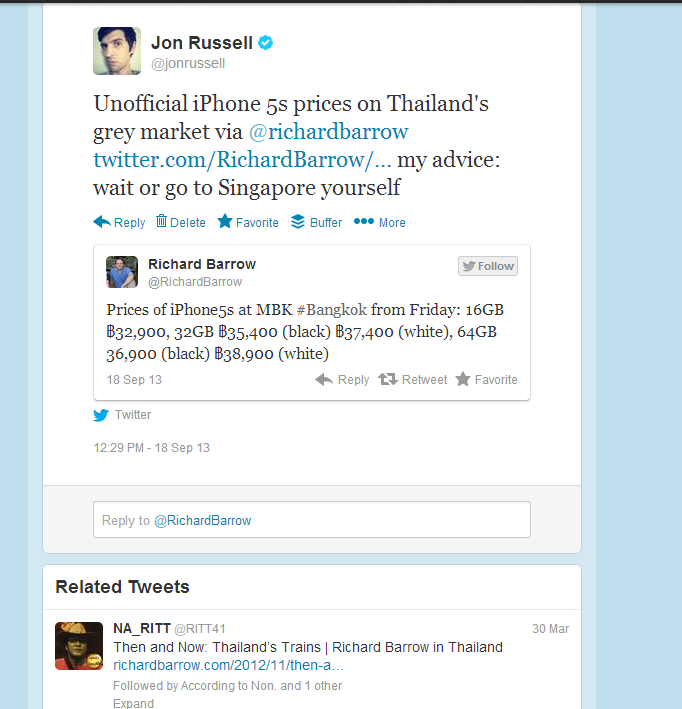 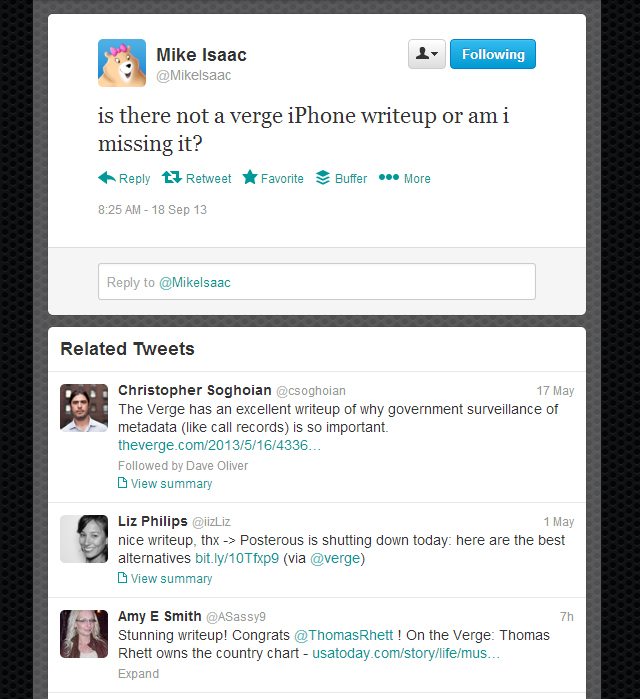 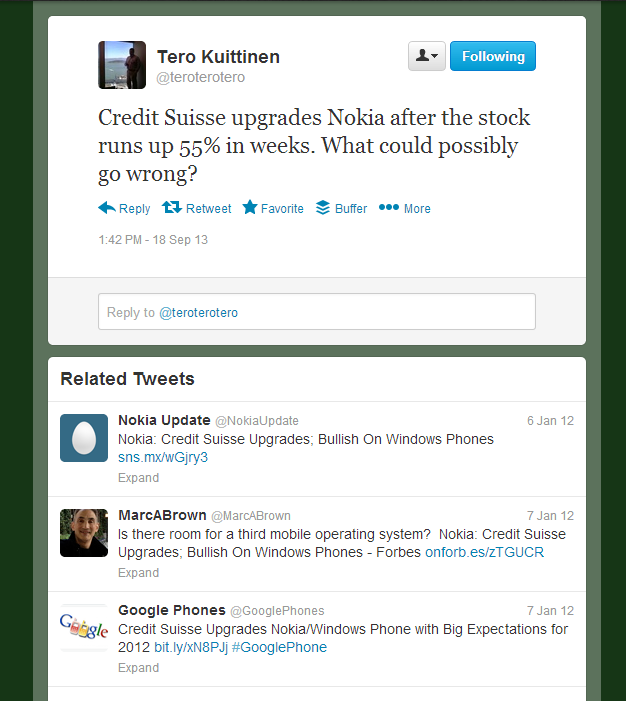 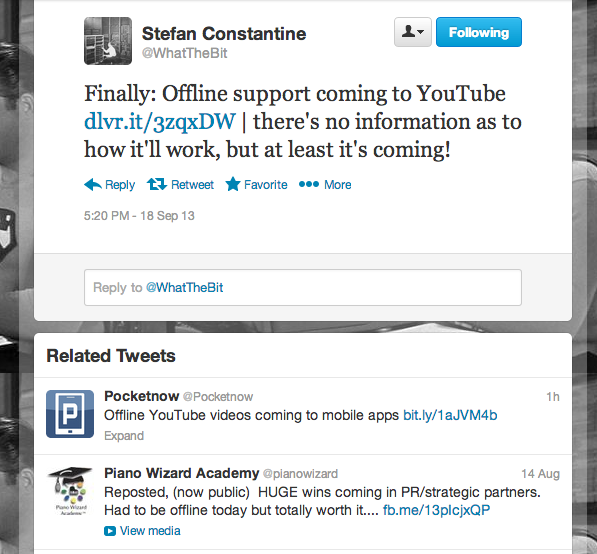