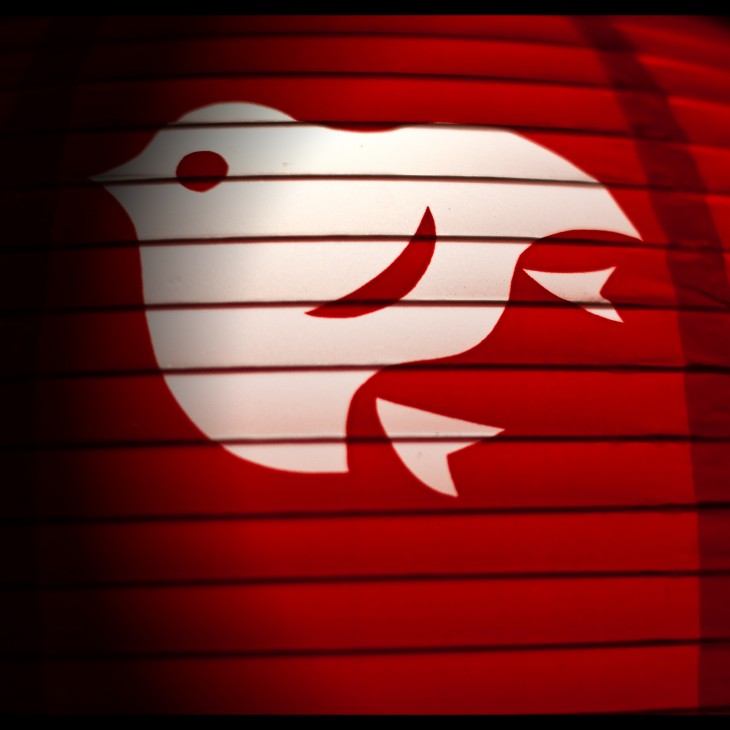 The route to becoming the ‘global town square‘ is not easy, and Twitter is up against some serious challenges in East Asia, where it has so far struggled to break through with advertisers (Japan) and users (Korea), according to the Wall Street Journal.

Twitter is strong in Japan (as we noted back in 2011) where it’s used by one-third of the Internet population — but the country accounts for under 10 percent of its global revenue and one ad exec told WSJ that many Japanese brands “don’t think Twitter is something to pay money for.”

The situation is more testing in Korea. Data suggests 60 percent of the country’s 7.2 million Twitter accounts have been inactive for six months, while chat app Kakao Talk enjoys wider usage.

Twitter is using tactics from the US — including efforts to snare influencers and relationships with TV networks — to broaden its appeal in both countries.