“What we’re changing, is that now it (the composer) shows an in-line preview of the content you’re sharing,” says Twitter’s Senior Director of Product, Jeff Seibert.

Twitter says the new composer was built around screenshots, because that’s typical of the automation process for tweeting from apps or games.

In addition to the new composer, your tweet will have an install card that encourages people who see your tweet to either download the app if they don’t have it, or open it if they do. 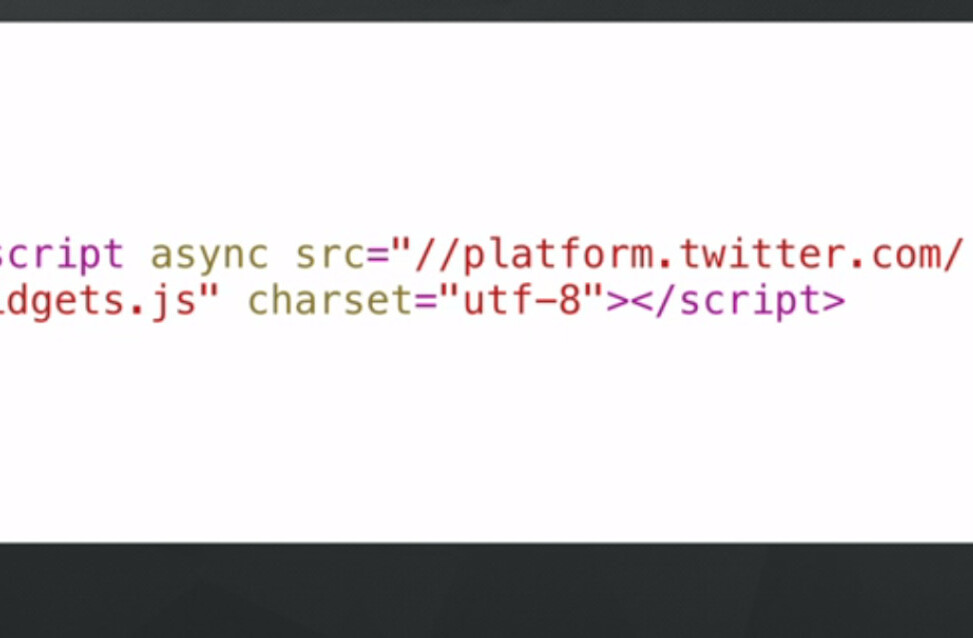 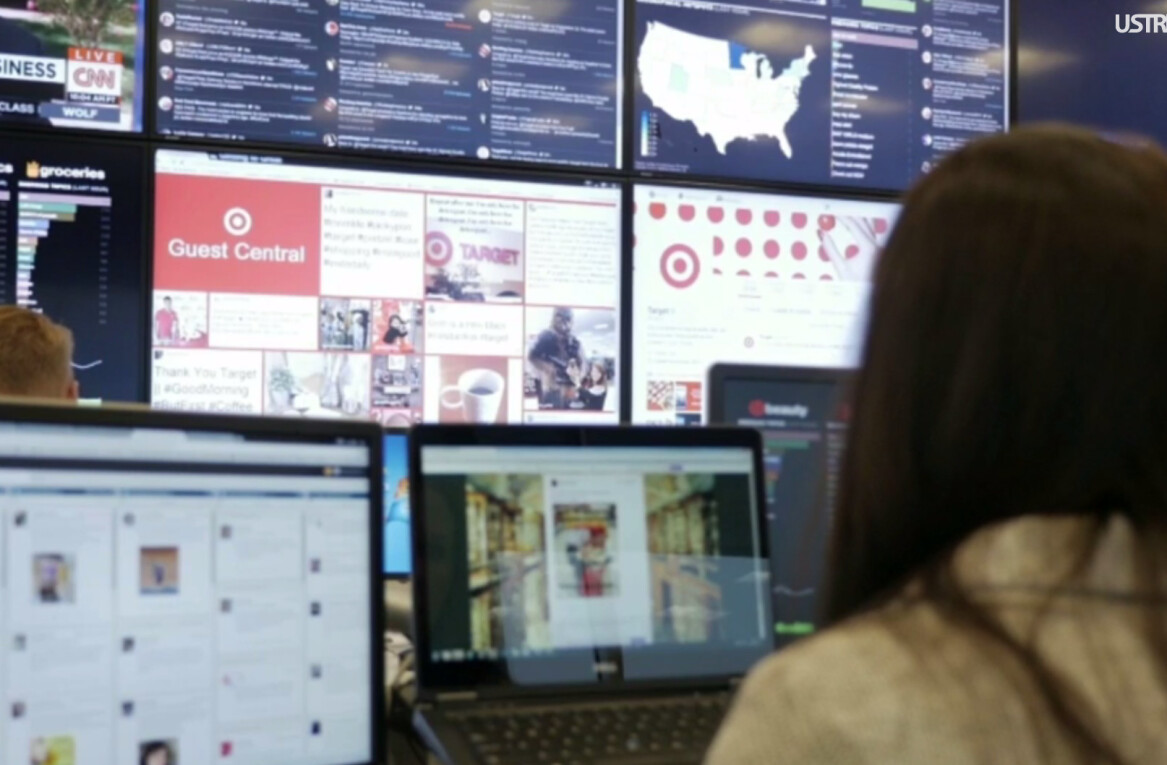