So you managed to forget retro consoles were a thing? Allow Konami to remind you with the release of the TurboGrafx-16 Mini, which is now available to pre-order.

Yes, retro consoles are still coming out. I thought the tepid release of the Commodore 64 Mini and the apparent abandonment of the trend by Nintendo would have put an end to the flow of retro consoles. But apparently we’re going to drag every single gaming device from the 80s and 90s into the 21st century, kicking and screaming.

If you don’t remember the TurboGrafx-16, don’t worry — the console wasn’t exactly a hit in America. But it was quite a hit overseas, where it was called the PC Engine. It was released in Japan first in 1987, and everywhere else in 1989 or thereabouts. So it’s definitely one of the older consoles to be brought back — that’s not a bad thing, but it doesn’t shrink the pool of potentially nostalgic customers, and without the name recognition of Nintendo, it’ll have to sell itself to youngsters of my generation or after on its game selection.

To Konami’s credit, the Mini model does come with around 50 games, with around half of those being Japanese PC Engine games (the list says 50, but there’s a bit of overlap between the two). The highlights include Space Harrier, Bomberman ’93, Snatcher, Neutopia I & II (which will be available in Japanese and English), and Gradius. You can view more of the titles in the promo video:

That’s a pretty large number of games. With that number however, does come an inflated price tag — the pre-order price is $99 on the Amazon page. I have a feeling we’ll see a come-down in that price. To give a point of comparison, that’s the original price of the PlayStation Classic, which was roundly mocked for being overpriced compared with the NES and SNES Classics and which dropped to $20 on Amazon’s Prime Day.

Pre-orders were originally opened yesterday as part of the Amazon Prime Day event. They’re currently open on Amazon here. The console will officially released on March 19, 2020. 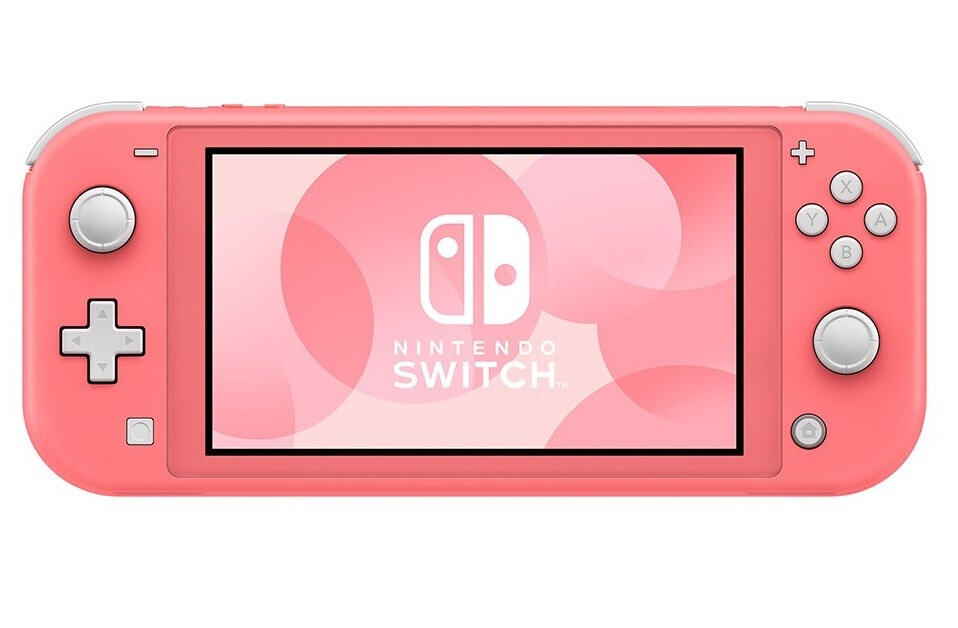 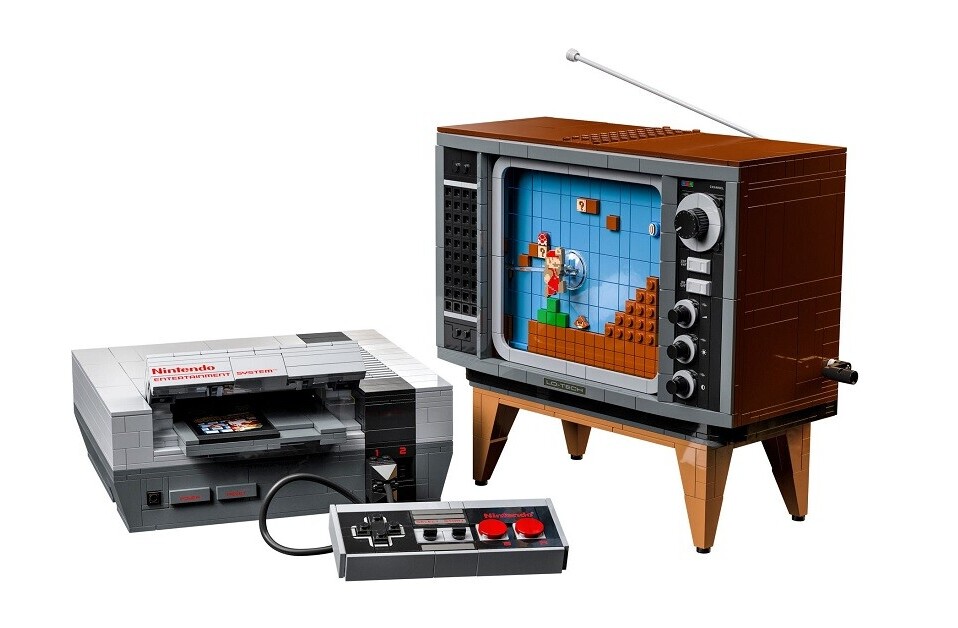