Transport for London (TfL) has secured a £1.8 billion (US$2.3 billion) government bailout to keep services running until March 2021.

The funding will ensure TfL can absorb the impact of Covid-19 and comes less than two weeks after London Mayor Sadiq Khan accused Prime Minister Boris Johnson of lying to Parliament over the transit operator’s finances.

Responding to the new agreement, Mayor Khan said the negotiations were “an appalling and totally unnecessary distraction at a time when every ounce of attention should have been focused on trying to slow the spread of Covid-19 and protecting jobs.”

He went on to say: “I am pleased that we have succeeded in killing off the very worst Government proposals.”

Under the terms of the bailout, free travel for under 18s and over 60s will remain, but fares will be increased in January by the rate of inflation plus one percent.

A proposed expansion of the congestion charge zone has been avoided, but the fee, which was increased from £11.50 to £15 in June, will remain in place at the higher rate.

Almost £100 million was raised this summer as a consequence of hiking the charge to £15 and extending its operating hours into the evenings and weekends.

London residents will also face higher council tax bills from January, though the exact amount has not been revealed.

Transport Secretary Grant Shapps said: “This deal is proof of our commitment to supporting London and the transport network on which it depends.

“Just as we’ve done for the national rail operators, we’ll make up the fare income which TfL is losing due to Covid-19.”

Without the bailout the network could have been forced to issue a Section 114 order, the equivalent of bankruptcy for a public company.

Other measures under the new agreement include: 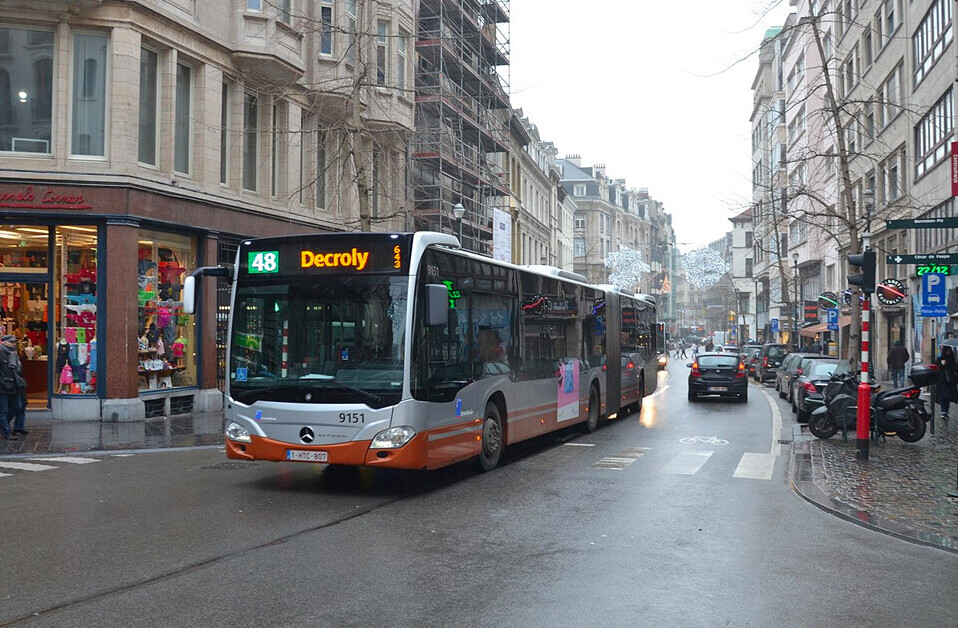 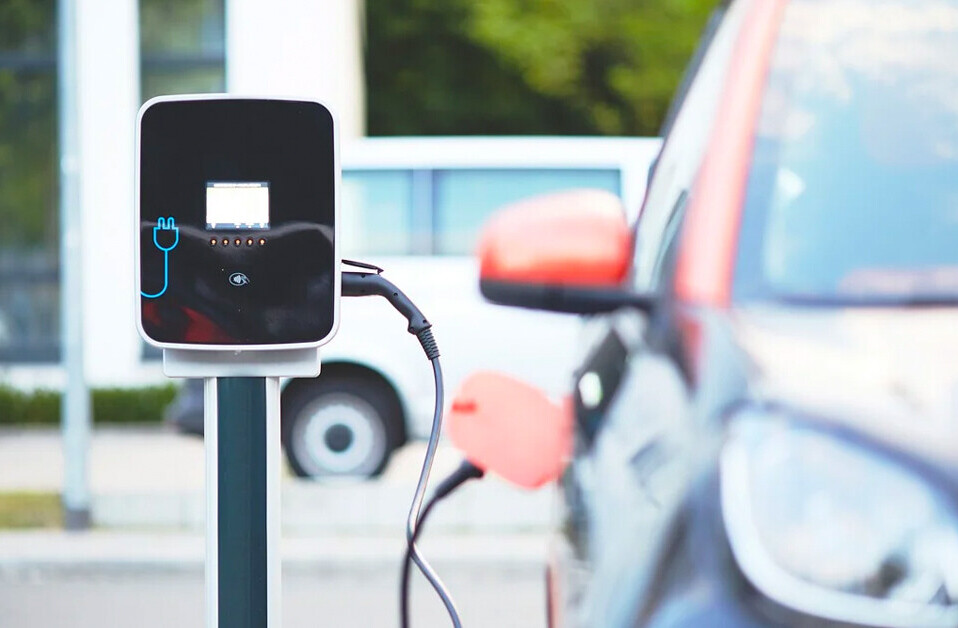