This article was published on January 2, 2014

It’s been a monumental year for The Next Web in so many ways.

Outside of our day-to-day activities, we’ve made a number of bold changes all aimed at refocusing, revamping, re-energizing and championing TNW’s mission: “To empower, inform and inspire people across the world to build great tech products; and to share their creations with the world.”

Although we’ve got a long way to go, thankfully the many (and often tough) changes we’ve made to align ourselves with that mission have had an immediate positive impact. In the last quarter we’ve enjoyed record traffic, record revenue, better focus and I have absolutely no doubt this will continue in the months and years ahead. Not to mention we just hit the 1 million twitter followers mark! :)

Why the changes? Well, first a little (personal) context.

See, I came on board about a year after The Next Web was born and despite feeling as though I’d had a significant hand in bringing TNW to where it is today, I’ve always dreamt of building something of my own from scratch and that ambition has nagged at me more often than ever since turning 30 a year ago.

Earlier this year, after a long period of assuming that ‘nagging ambition’ would disappear, I decided a meeting with Boris & Patrick, TNW’s Co-founders, was in order. I sat them both down, explained my thinking and desire to build something new… from scratch… a new company. As friends and entrepreneurs themselves, they understood and have supported me 100%. I made clear however that I wasn’t going to just walk away, I wanted to leave TNW in the best shape possible so we agreed a time frame, a handover process and a plan to ensure TNW had a successful path to follow after my departure. Hence, the changes.

I’m SO excited about what TNW has in store for the year ahead which makes the decision to step down even tougher. I’m immensely proud to be leaving the company in better shape than ever and in great hands with @Boris replacing me as CEO, @Patrick more involved than ever and @MartinSFP as the blog’s Editor in Chief.

Make no mistake about it, I absolutely love this company, the people, the spirit and where it’s heading. But life is also short and it’s time for me to follow my ambitions, as tough a call as it may be.

I’m still going to be very much involved with TNW as an advisor, will be penning a regular column and will remain a proud shareholder.

Devoted readers, staff, Boris, Patrick, Martin – thank you SO much for all your support over the years. I’ve learned an absolute ton and have had the time of my life doing so.

As for what I’ll be building of my own, that’s for another post. But you can stay tuned by following me on Twitter, Facebook, G+ and my column – which isn’t live just yet – but will be found at thenextweb.com/zee. 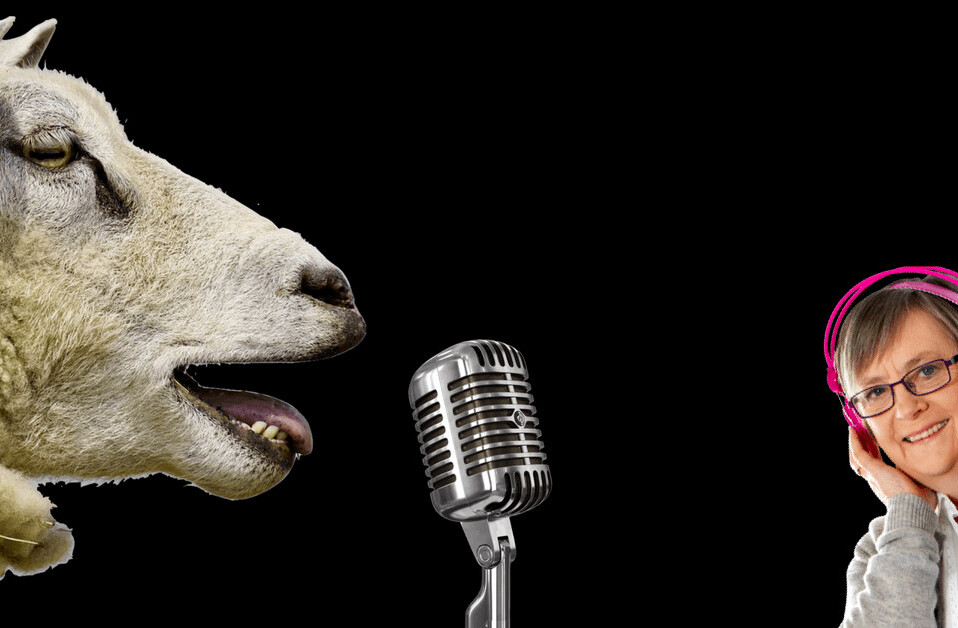 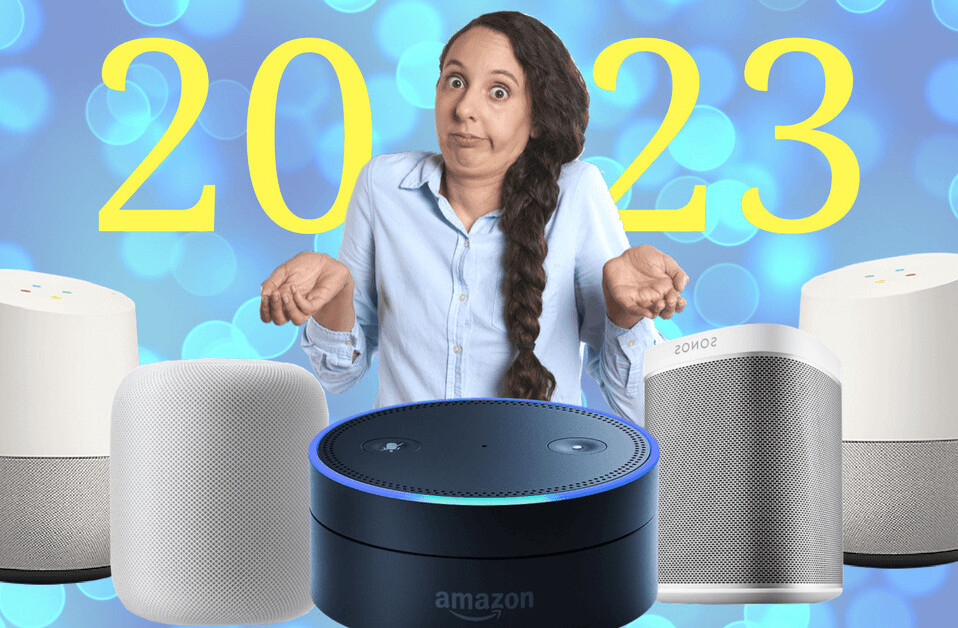