The Xbox 360 gets a software update today. RIM is having problems in Indonesia after the riots that happened when it launched a phone. What does Zuckerberg think about Google+? Here’s your answer…

Zuckerberg answers the big question “Is Google+ a threat?” 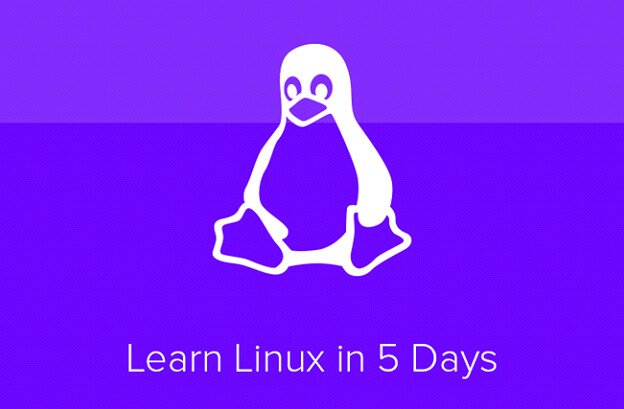