Today, blockchain wizard Alex Mashinsky is joining us on TNW Answers. Have you asked your questions yet???

? … and now Zuck is in hot water over failing to inform users (BBC)

We really shouldn’t worry about robots taking our jobs… in fact, we should be giving them all the jobs.

“Once untrustworthy, always restricted.” No, that’s not a Black Mirror episode title or text from your mother. China is going to start banning citizens with bad “social credit” from certain forms of travel.

Why Facebook will carry a health warning within five years.

You’ve been spending all your life not worrying about Nintendo characters’ sex lives… until Nintendo released an image of Luigi’s bulge. How did we get here and how do we go back.

The difference between Tumblr and Twitter is that Twitter users are all upset about Luigi's dick bulge because they're so fucking basic and Tumblr users are doing Algebra to figure out that it's roughly 3.7" flacid and they're so happy for him to have a dick. pic.twitter.com/BlQynFRaZd

Speaking of peen, the Amsterdam Pirate Party is using its leader’s penis to promote piracy. 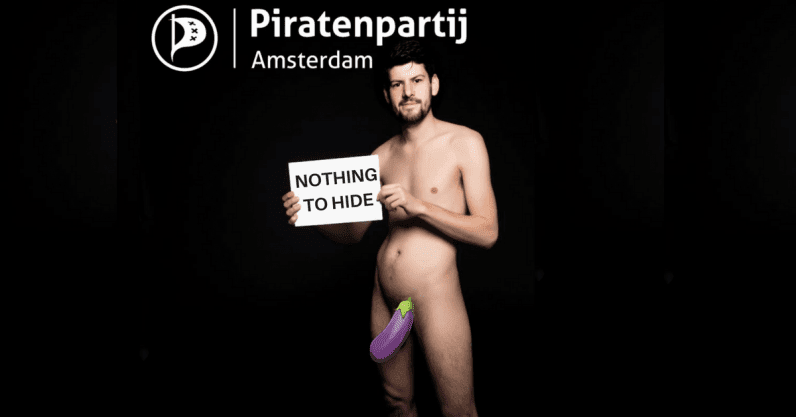 Not speaking of peen, our EIC went to the first ever Vatican City hackathon. Here’s why VHacks made a lot of sense.

so i went searching for the most beautiful mutant powerlines in google earth pic.twitter.com/9MxXemjq3u

Wanna take part in our newsletter polls? Subscribe down here: