The votes are in and TIME has published its top 100 influential people, or “breakouts, pioneers, moguls, leaders and icons”, in the world.

As we told you when the nominations were announced, 2012 appeared to be the year of technology. Of those nominated, the ones that actually made the list are a little surprising.

It’s important to note that once the nominees were announced, it was up to readers to choose the finalists. I’ll call it what it is, a “popularity contest”, but don’t think that these folks aren’t deserving of being recognized as influential.

Interesting to note is that some of the tech personalities listed below were profiled by some pretty big names. Salman Khan profiled by Bill Gates? Now that’s impressive.

I’d agree with most of these names, including Anonymous, since the hacker group found its way into most major political and technology stories this year in one way or another.

The list also includes Tim Tebow and Jeremy Lin, breakout stars in sports, which leads me to believe that the voting process should probably include categories of people to keep things honest, rather than one massive list..

Here is the entire list of 100 of the most influential people in the world according to TIME and its readers. 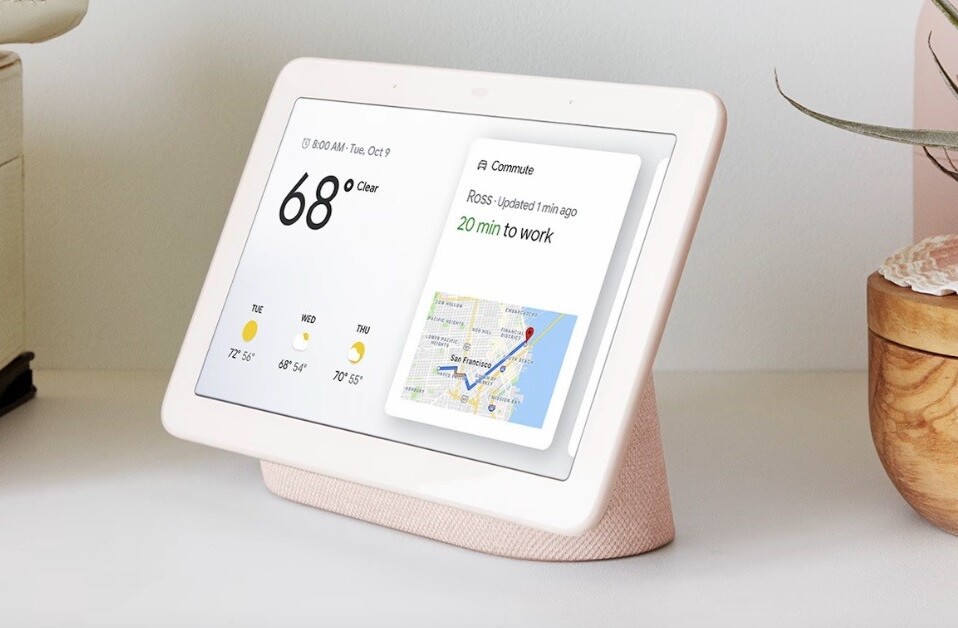