Short video creation platform TikTok has entered the eLearning market in India with the #EduTok program. Under the program, the Bytedance-owned company will launch an original educational show aimed at fitness enthusiasts, and push an educational show and push learning videos in partnership with educational institutes.

The company claimed creators have made over 10 million videos tagged #EduTok, with over 48 billion views in total.  However, at the time of writing, videos with the hashtag had over 46 billion views, as per the website.

So what does all this content look like? TikTok counts  life tips, career advice, and motivational speech videos as educational.

In September, the company partnered with educational companies such as Vedantu, Vidya Guru, Hello English, and CETKing to create content. Today, it announced new tie-ups with more eLearning institutes such as Toppr, Made Easy, and GradeUp.

TikTok has also partnered with Josh Talks, a media platform, and The/Nudge Foundation, a non-profit focused on education and poverty to educate 5,000 young creators.

With that, TikTok is going up against YouTube in its push to offer educational content. Last July, YouTube launched its learning program to boost education-related videos. In April, the Google-owned streaming service launched special educational playlists that won’t contain any videos from algorithmic suggestions.

As compared to YouTube, TikTok is focusing on bite-sized content in this space that people can consume on the go. The latter’s videos contains more tips, tricks, and motivational messages rather than full-blown tutorials.

TikTok, with over 200 million users in India, wants to diversify from merely surfacing entertaining content, and entering the burgeoning eLearning space, which is slated to grow to nearly $2 billion by 2021. 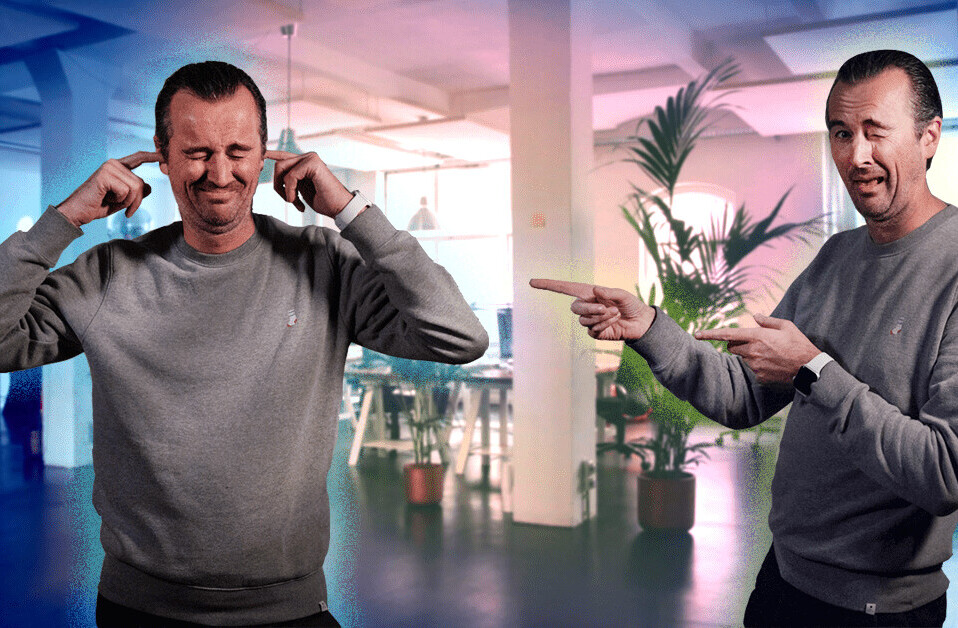 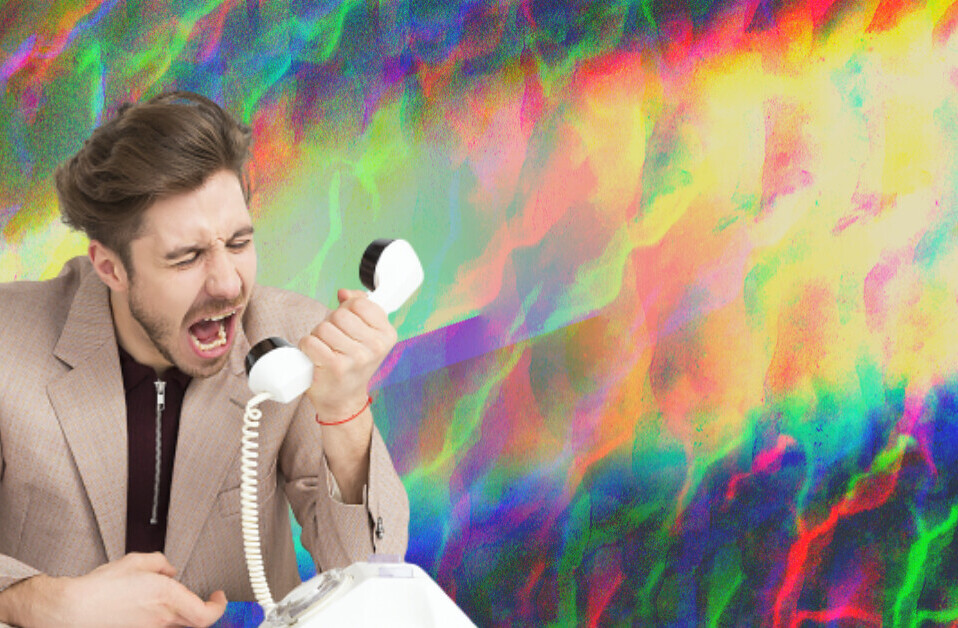