TikTok users are reporting an unusually high number of posts showing up in their feeds related to Donald Trump. While the network has long been considered a haven for Trump supporters, until now they appeared to languish in an echo chamber.

Now, as Trump’s been eagerly announcing the mysterious progress he’s making in negotiations with China, posts about the president are apparently showing up everywhere on the Chinese-owned social network.

#TikTok is being flooded with pro Trump videos.

I mean I probably should have deleted it a long time ago. But it’s overrun with kids making Trump2020 videos now. Not a single other political post. So presumably Trump is buying ads, which means paying kids to make these shitty ad/videos. Gross.

A couple of weeks ago, leaked documents obtained by The Guardian showed that TikTok censored certain ‘politically sensitive’ topics. Some, such as posts about the Hong Kong protests, appeared to be outright deleted. Others, such as those including mention of Donald Trump, seemed to be down-ranked by the network’s algorithm so users wouldn’t see them in their feeds – a process known as shadow banning.

TNW wrote about it, noting that LGBTQ and Christian content as well as content related to numerous political figures (Trump and Obama included) was either outright banned or difficult to find on the platform. We’ve been unable to ascertain if users are now seeing other topics that were previously alleged to be banned or shadow-banned, but we have confirmed with multiple users that Trump-related content was showing up in their feeds over the last 48 hours.

We reached out to TikTok to see if anything’s changed but didn’t receive an immediate response.

Like any private company operating in the US, TikTok has every right to manage its platform in any way it so chooses. While western users at-large tend to frown at censorship when it oversteps the bounds of protecting users from hate speech, harassment, or misinformation, China has a long history of censoring anything its politicians find sensitive. This can include something as innocuous as a meme depicting the nation’s leader, Xi Jinping, as Winnie The Pooh.

But it seems odd that TikTok appears to have stopped shadow-banning Trump-related content right as important trade negotiations open between the embattled US president facing impeachment and the PRC – not to mention the ongoing debacle involving the NBA and China chastising a team executive for speaking out in support of Hong Kong. 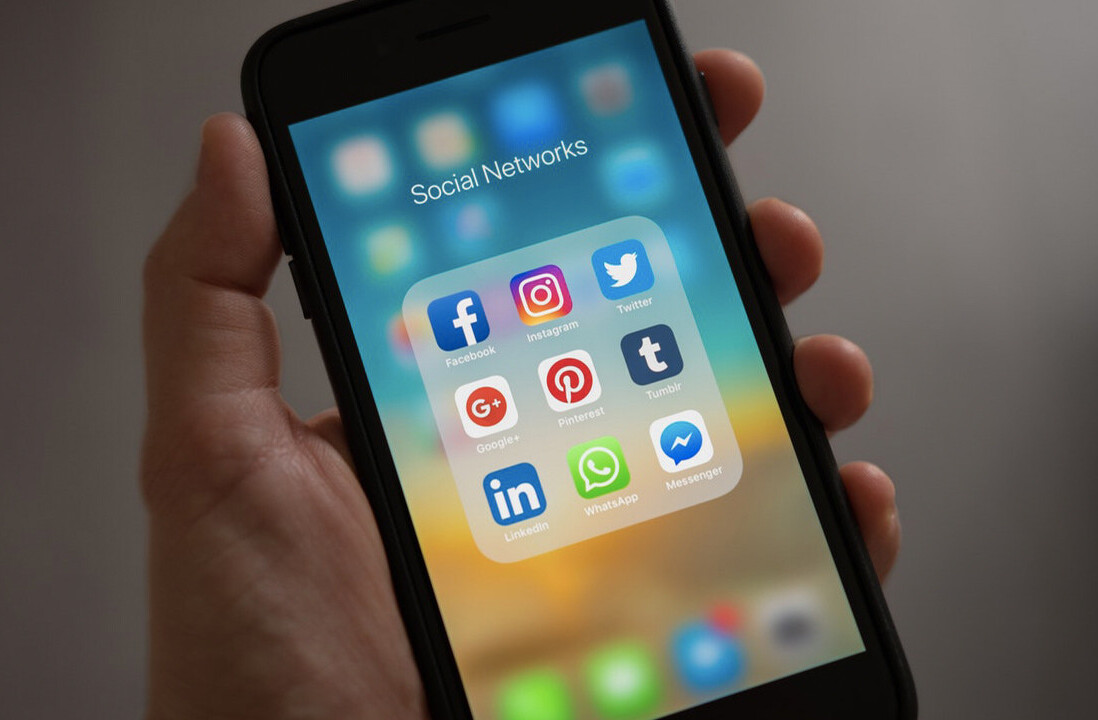