A new Cycle Optimised Protected Signals (CYCLOPS) junction, which fully segregates cyclists from general traffic, has opened in Hulme, Manchester. It is the first of its type in the UK but more are set to follow.

Bicycles approach the junction from four ‘arms’, converging onto a cycle track which completely encircles the junction, allowing bikes to make a right turn while being protected from traffic, and to complete the manoeuvre in one movement (dependent on signal timings).

As part of an ambition to increase cycling and walking in Greater Manchester, the Bee Network is being rolled out. With a planned 1,800 miles (2,896 kilometres) of infrastructure, it will be the UK’s largest joined-up cycling and walking network and aims to provide “a genuine alternative” to driving.  Engineers from Transport for Greater Manchester (TfGM), the regional transport body, were challenged to provide safer junctions for cyclists whilst maintaining overall junction performance for all modes.

Richard Butler and Jonathan Salter, the TfGM engineers who designed the CYCLOPS, told Cities Today: “The key innovation is the cycle route being on the outside of the pedestrian crossings, which provides more space and means all types of junction arrangements can be incorporated within the external orbital cycle track.”

“Crossing busy junctions on foot or by bike can be a complicated and scary experience and is often a huge barrier for people travelling by foot or bike, and having to navigate a number of these can make them opt for the car,” he said. “This junction design will make journeys easier and smoother for those doing their bit by cycling or walking, without impacting negatively on any other modes.”

Salter and Butler said that the design, which took three years from concept to deployment, is inspired by international examples of best practice, such as the well-established Dutch system. Over 30 CYCLOPS junctions are currently in development across Greater Manchester, with others underway in Cambridge and Ottawa, Canada.

The engineers said for future implementations: “The concept will stay the same, but a key benefit of this junction is that it’s incredibly versatile so can be adapted to suit different junction configurations and sizes.”

The opening of the CYCLOPS marks the completion of the first phase of the construction of a £13.4 million (US$16.9 million) cycling and walking route between Manchester and Chorlton. 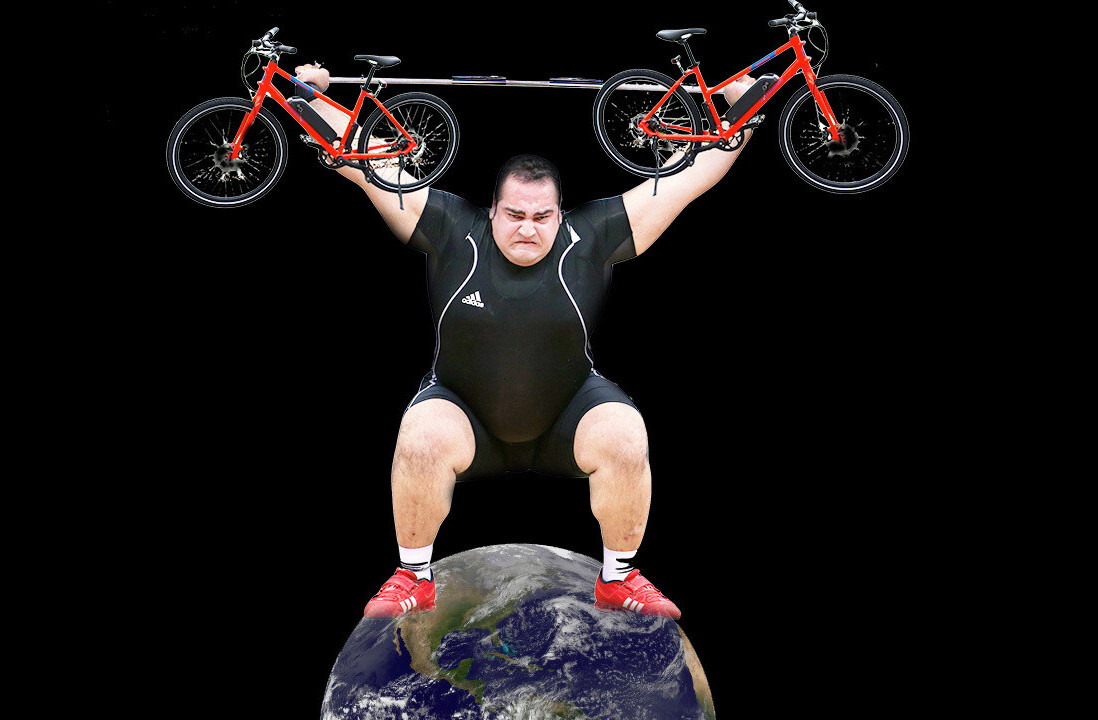 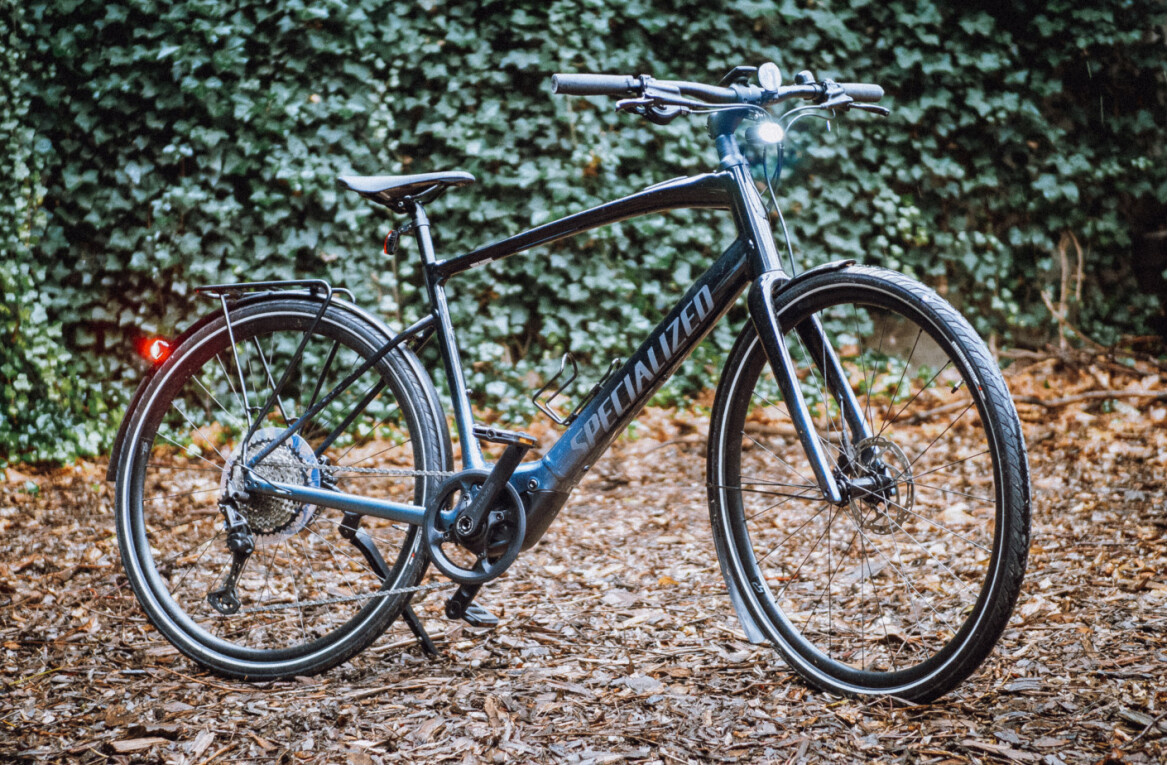