Chris Riley is an independent filmmaker from London, as well as a visiting Professor of Science & Media at the UK’s University of Lincoln.

To celebrate the 50-year anniversary of Yuri Gagarin’s pioneering spaceflight orbiting the Earth, which launched in 1961, Riley created First Orbit last year, which became something of a global YouTube hit, notching up almost 3.5 million views along the way. And in response to numerous requests around the world, Riley is now aiming to release a DVD and Blu-Ray version of the documentary one year after he premiered the film online, funded entirely by the public.

To give you a little background to the story, Yuri Alekseyevich Gagarin was a Soviet cosmonaut who, on 12 April 1961, became the first human to journey into outer space, launching into orbit aboard the Vostok 1 spacecraft. His pioneering flight around the world took 108 minutes. At the time, scientists were unsure of the effects that space flight would have on a human being, thus the controls were run by an automatic system, with Gagarin only permitted to take over in an emergency.

Riley is seeking support from space enthusiasts by selling film credits on the hard-format release, and by using crowdfunding platform Indiegogo, Riley hopes to raise the manufacturing costs and release the discs by April 2012.

“We’ve created a unique opportunity for people across the UK to add their names to this historic film, and I hope people will join us in this way to celebrate what Yuri’s flight still means to the British people,” says Riley.

At the time or writing, Riley has raised $2,454 of his $35,000 goal, with 26 days remaining. Credits have already been sold to people in 15 different countries, and you can also become an Associate or Executive Producer. Film credits start from $10, and individuals who pre-order a DVD or Blu-Ray copy also get their name in the movie credits. There is also a corporate ‘Title Sponsor’ package available for $15,000.

Riley says that this will be the first time that the story of Gagarin’s complete spaceflight, in his own words 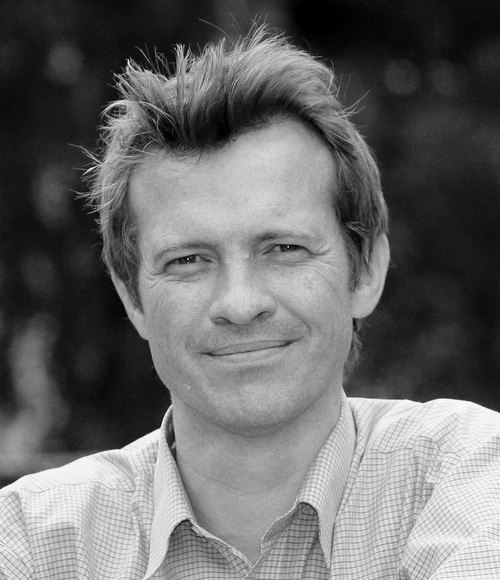 (Russian), will be accessible on DVD and Blu-Ray, in 30 languages.

Riley worked on data from NASA’s Spacelab 1 project for his Ph.D. at Imperial College, London, before embarking on a career making science documentaries for the BBC. He has worked with the NASA film archive for the past fifteen years on projects ranging from the BBC’s series ‘The Planets’ to the feature documentary film ‘In the Shadow of the Moon ’.

He created his first video installation from this material for the 40th anniversary of the first Moon landing during the summer of 2009. ‘Apollo Raw and Uncut’ played in gallery spaces in London and Montreal and was the first time the entire 23 hours of Apollo mission flight film archive had been screened in public.

If you want to contribute to the cause and help Riley release the documentary in physical format, you can do so here: indiegogo.com/firstorbit.