Imagine running on a cement footpath, and then suddenly through dry sand. Just to keep upright, you would have to slow down and change the way you run. In the same way, a walking robot would have to change its gait to handle different surfaces.

Generally, we humans and most robots can only change how we run. But what if we could also change the shape of our bodies to run as fast and safely as possible on any surface?

We would like to rely on robots for difficult and dangerous tasks, from inspecting failed nuclear reactors to space exploration. For these tasks, a static body could limit the robot’s adaptability. A shape-shifting body could make the difference between success and failure in these unexpected environments. Even better, a shape-shifting robot could learn the best body shape for different environments and adapt to new environments as it encounters them.

In collaboration with the University of Oslo, we have successfully tested this idea with a four-legged robot that adapts its body to walk on new surfaces as it sees them, performing better than a static-body robot. Our research is published in Nature Machine Intelligence.

DyRET, the Dynamic Robot for Embodied Testing, or “the animal” in the Norwegian of its creator, Tønnes Nygaard, was designed to explore the idea of a shape-shifting robot. Each of DyRET’s four legs has two telescopic sections, so that it can change the length of its thigh or shin bones. The adjustments are made by motors built into the legs and the lengths can be changed automatically while the robot is operating.

The motors can change the height of DyRET by around 20%, from 60cm to 73cm tall. That 13cm makes a dramatic difference to the robot’s walk. With short legs, DyRET is stable but slow, with a low center of gravity. In its tallest mode, DyRET is more unstable while it walks but its stride is much longer, allowing it to travel faster and to step over obstacles.

DyRET also has sensors to keep track of what it’s walking on. Each of DyRET’s feet has a force sensor that can feel how hard the ground is. A 3D camera points at the ground between DyRET’s front legs to estimate how rough the ground is.

When DyRET is walking, it continuously senses the environment through its feet and 3D camera. When the robot detects a change in ground conditions, it can change to the best leg length. But how does the robot know what body shape works best?

We explored two ways for DyRET to learn the best leg configuration for different situations: a controlled environment, indoors with known surfaces, and a real-world test outside.

In our controlled tests, DyRET walked inside boxes about 5 meters long containing different walking surfaces: sand, gravel, and hard fiber-cement sheeting. The robot walked on each material in each of 25 different leg configurations to record the efficiency of its movement. Given this data, we tested the robot’s ability to automatically sense a change in the walking surface within the boxes, and to choose the best body shape.

While our controlled experiments showed DyRET could adapt its body successfully to surfaces it had walked on before, the real world is a much more variable and unpredictable place. We showed this method could be extended to unseen terrain by estimating the best body-shape for any surface that the robot encounters.

In our outdoor experiments, DyRET used a machine learning model, seeded with knowledge about the best leg configuration for a given combination of terrain hardness and roughness taken from the controlled tests. As the robot walks, it continuously predicts the best body shape for the terrain as it encounters it, while updating its model with measurements of how well it can walk. In our experiments, DyRET’s predictions improve as it walks, allowing it to quickly generate efficient movements, even for terrain it hasn’t seen before.

Are shape-shifting robots the future?

DyRET explores the idea of “embodied cognition” in a robot: that is, that a robot’s hardware body can be used to solve problems in collaboration with its software brain by tightly linking them to the environment. Instead of DyRET’s body being a constraint on its movement, it is itself an adaptive way of solving problems in challenging environments.

Our proof of concept has powerful implications for the future of robotic design, unlocking currently impossible environments that are very challenging and variable. Future shape-shifting robots might be used on the seafloor, or for long-term missions in space.

This article by David Howard, Data61, and Charles Martin, Australian National University is republished from The Conversation under a Creative Commons license. Read the original article. 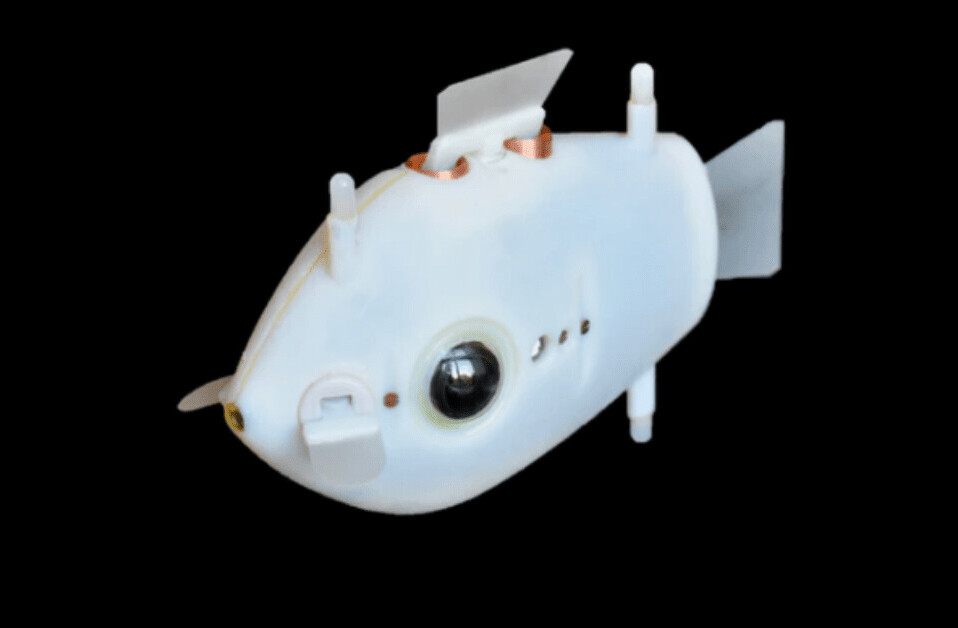