Microplastics are everywhere, from the Mediterranean seafloor to Mount Everest, and the tiny fragments of litter can take hundreds of years to degrade. They can also absorb heavy metals and pollutants that could harm humans or animals that inadvertently consume them.

At less than 5mm in length, the polymers are hard to remove manually. But there may be a more efficient method of eliminating the plastic scourge: attacking them with bacteria-sized robots.

Scientists at the University of Chemistry and Technology in Prague recently developed self-propelled microrobots that can swim onto microplastics and break them down.

The tiny bots — about the size of a red blood cell — use solar power to move through water and dismantle microplastics that they find.

In a proof-of-concept study, the microbots successfully swam down a maze of channels to efficiently degrade a range of synthetic microplastics:

Overall, this proof-of-concept study using microrobots with hybrid wireless powers has shown for the first time the possibility of efficient degradation of ultrasmall plastic particles in confined complex spaces, which can impact research on microplastic treatments, with the final goal of diminishing microplastics as an emergent threat for humans and marine ecosystems.

The team still needs to further investigate the potential capabilities and environmental impacts of the bots. But they believe that their research could lay the foundations for a new way of degrading microplastics. 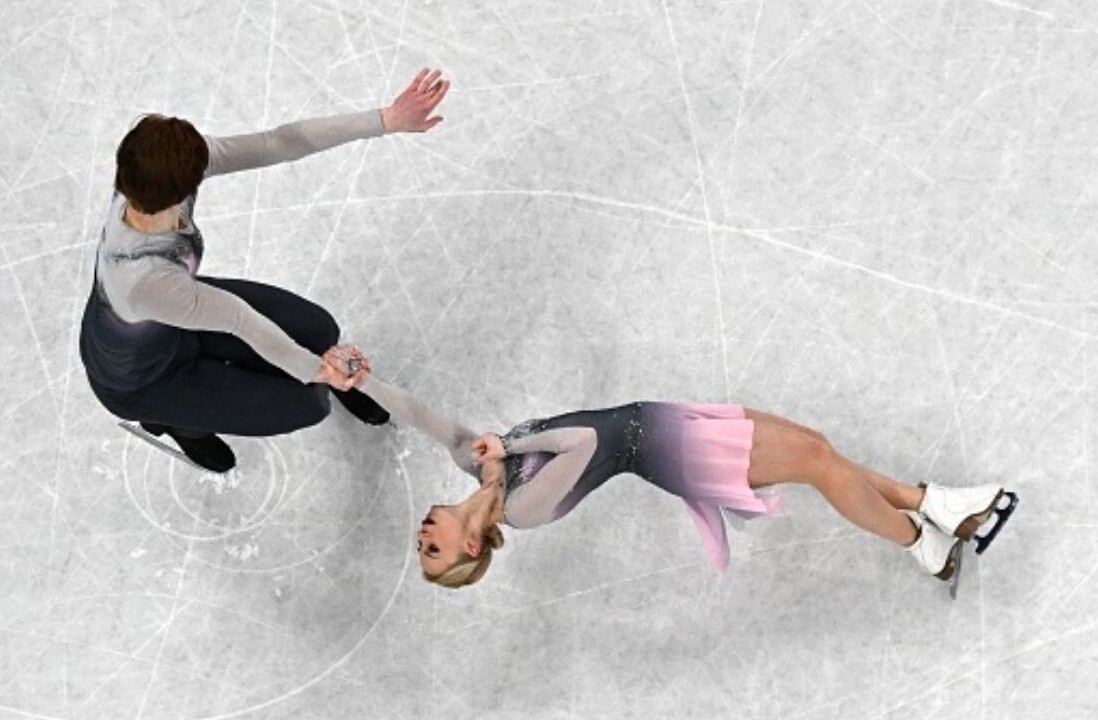 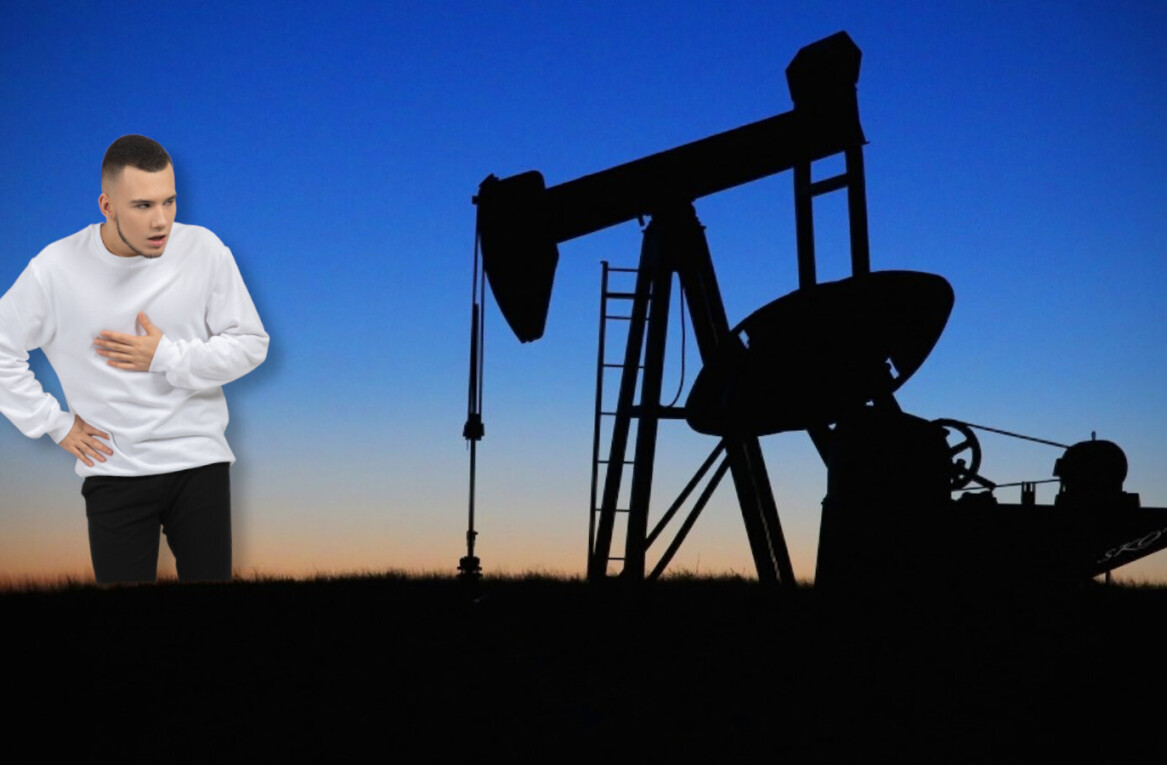