The Oculus Rift virtual reality headset promises an unprecedented level of immersion for video games. Not every title and genre is suitable for the hardware, but this recreation of the iconic Death Star trench run from Star Wars: A New Hope is perfect.

Developer Boone Calhoun created the demo, which lets players glance around their own X-Wing cockpit, chat with R2D2 and fire lasers until their heart’s content. It’s not the most sophisticated or detailed gaming environment – a title such as Hawken is better suited for showing off cutting-edge visuals – but if you’ve ever wanted to fly your own spaceship and join the Rebellion Alliance’s somewhat infamous Red Squadron, this is it.

Also, that soundtrack. I could have it running in the background all day. 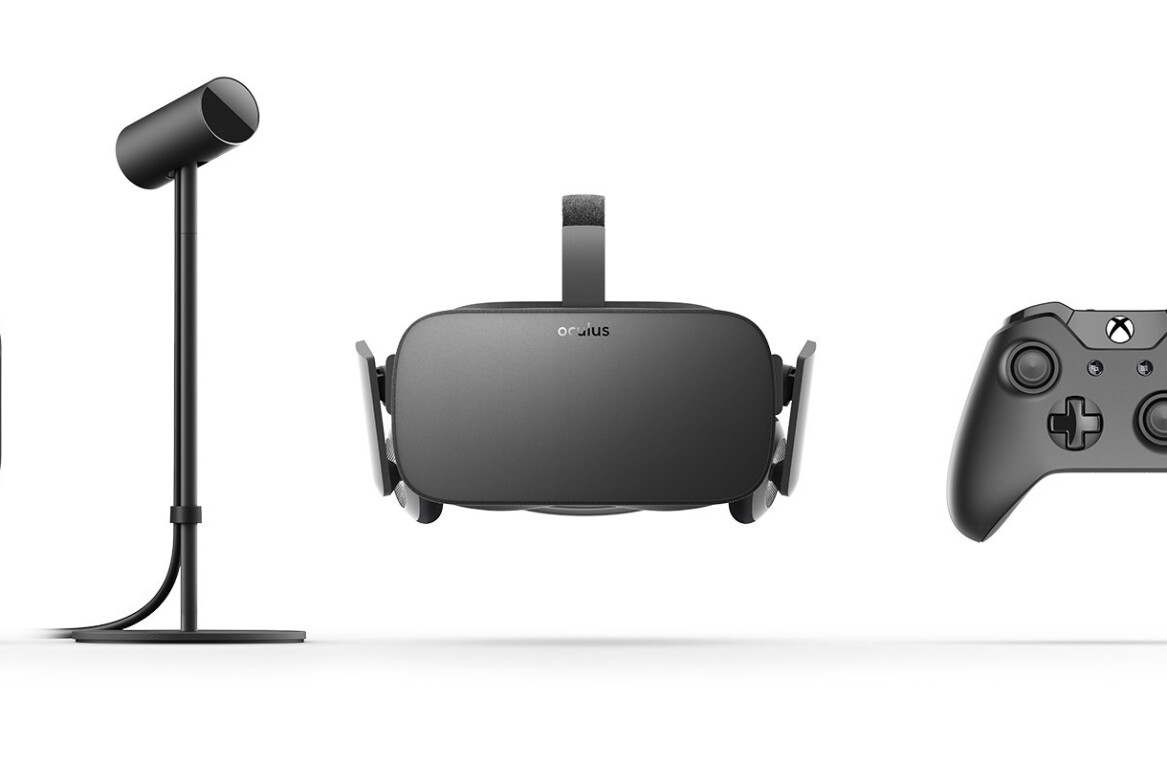