Purchasing either of the two most popular virtual reality headsets — HTC Vive and Oculus Rift — is an exercise in making concessions. Vive has superior visuals and better controllers, but Rift is more intuitive and portable. And Rift has some excellent exclusive titles.

We can’t help you make your Vive any more portable or easy to use, but we can help you play Oculus exclusive titles – or almost anything you’ve purchased in the Oculus Store – on your HTC HMD.

First things first, you don’t need a work-around for most games. If you own a Vive headset you should, most often, purchase titles through the Viveport jump off or Valve’s Steam store. Compatible titles will work with both Vive and Rift if you launch them through either service.

But if you want to play a game that’s only available through the Oculus Rift store, such as Lone Echo or even the free Bulletstorm experience, you’re going to need some help. The Oculus software doesn’t have native support for Vive, so you’ll need a wonderful little program called Revive.

Revive is a program that works seamlessly within your Vive experience to let you access games from your Oculus Store Home in virtual reality.

Go to LibreVR’s Revive installer page on Github and click on “ReviveInstaller.exe” under the most current version.

Purchase or download a game in the Oculus Store.

Launch Steam VR or Viveport and put on your Vive headset and enter your VR home.

You should see the Revive button in your Vive Dashboard in VR.

Once you select the Revive button in VR you’ll see a list of your Oculus Store library titles. You can select any of them and they should function normally.

There are some slight differences between the Oculus Rift Touch controllers and HTC’s slick handhelds. Luckily, the LibreVR team took that into account.

Some games, such as Dead and Buried, simply won’t work due to performance issues. Others, such as Minecraft, won’t work with Revive but have other options — in this case, check out Vivecraft.

But for the most part, any title you have in your Oculus Store library should function on the Vive headset with Revive. This is a life-saver if you’ve built a library for your Rift and then purchased a Vive for the wireless adapter, or a Vive Pro for the increased visual and audio fidelity. 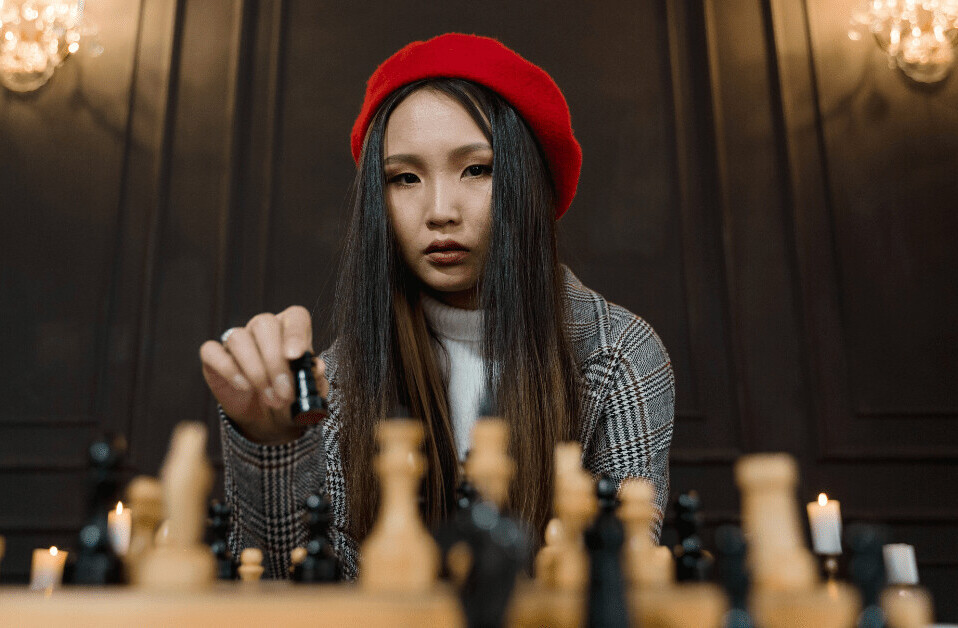