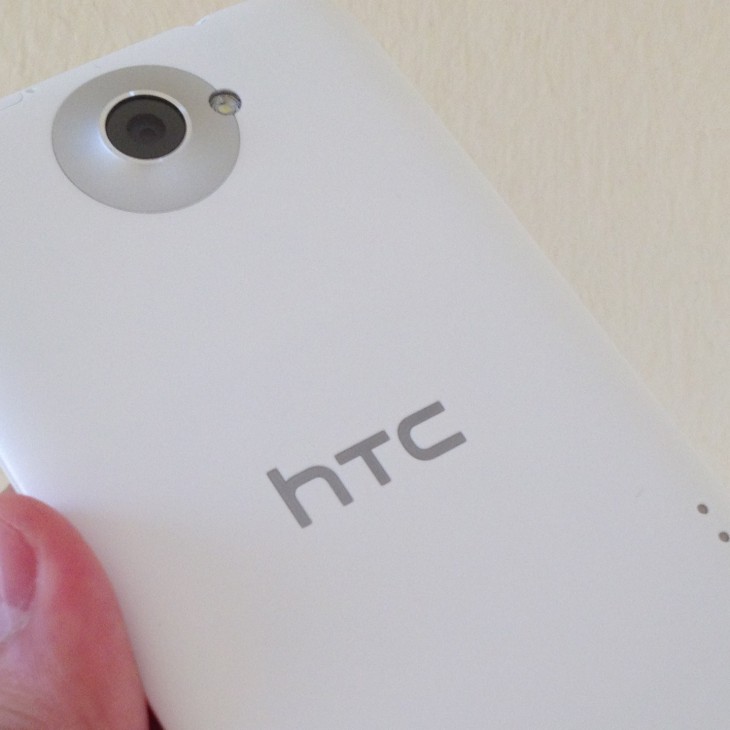 There’s been a lot of gloom and doom surrounding struggling Taiwanese smartphone manufacturer HTC. Its devices aren’t selling well, executives have abandoned ship, and it’s even gotten into a spot of trouble over its patents.

But — and here’s a surprise — Hong Kong media mogul Jimmy Lai has paid (presumably a significant sum) for about a 2 percent stake in HTC in the past two months, The Wall Street Journal reports.

A spokesperson for Lai told the WSJ that “HTC is undervalued and there is an opportunity for growth.” Well, good to know that at least one big-name investor still has some form of confidence in the company. Whether or not it manages to turn around is another story, though HTC boss Peter Chou has said he is increasing his focus on innovation.