If you had to pick up the top 12 Brazilian early-stage startups, which ones would you choose? This is the question that the team behind the newly created RBS Prize for Entrepreneurship and Innovation had to answer today.

RBS has now unveiled its finalists’ list, and we decided to take a closer look at the competition and its selection.

What is the RBS Prize for Entrepreneurship and Innovation?

The first of its kind, the RBS Prize for Entrepreneurship and Innovation (PREI, in Portuguese) is a competition launched by the Brazilian media group RBS to stimulate digital entrepreneurship in the country.

Open to web and tech startups, it is curated by the Brazilian entrepreneur Bob Wollheim (see our post about another of Bob’s initiatives, Appies: ‘Could app developers have their accelerator? Appies says yes‘).

Besides the competition itself, PREI’s team had also organized meetups in several Brazilian cities during the registration period to help spread the word about the initiative and entrepreneurship.

And the finalists are…

Here are the 12 finalists PREI’s team selected among the applications it received, by alphabetical order:

What’s in for the finalists…

The finalists will now have to polish their presentations, to be given in Sao Paulo on November 17th and 18th. However, they will get help to do so: “The finalists will get technical support from the prize organizers to prepare their presentations and will have the chance to discuss their ideas in front of a panel of judges consisting of well-known professionals, entrepreneurs and investors,” Bob Wollheim said.

Even if they don’t end up being one of the three winners, being a finalist is already great news, according to Diego Gomes, CEO of the shortlisted company EverWrite. As RBS is one of Brazil’s main media groups, its competition particularly relevant for a startup like EverWrite, which targets the media industry, Diego said. Besides, the increased visibility it will bring is always welcome, and this is especially true for EverWrite, which is currently raising a new round of financing.

… and for the winners

As for the top three winners, they will respectively receive:

We will of course follow the competition on November 18th and let you know who the winners are.

Has your startup participated in the competition? Do you know any of the finalists? Let us know in the comments. 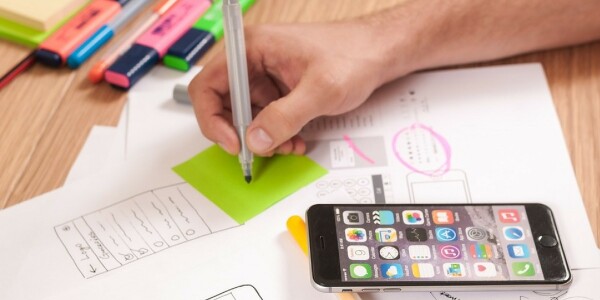 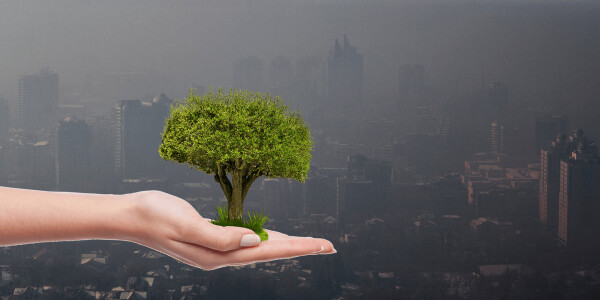 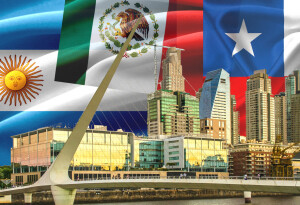 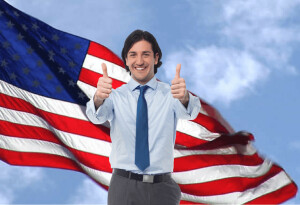