We need to change our transportation system, and we need to do it quickly.

Road transportation is a major consumer of fossil fuels, contributing 16 per cent of all human-caused greenhouse gas emissions, which warm up the Earth’s atmosphere and cause changes to the climate. It also pollutes the air, threatening health and costing taxpayers billions of dollars annually.

At the same time, electric vehicles are getting cheaper, and vehicle range and the availability of charging stations are improving. This is exciting for many because it seems to suggest an easy and convenient answer to the problem of transportation emissions: if everyone swapped their fossil-fueled vehicle for an electric equivalent, we could all keep driving, safe in the knowledge that we are no longer killing the planet by doing so — and all while enjoying a new car that is quiet, cheap to power and fun to drive.

Everybody wins, right? Unfortunately, it’s unlikely to be that simple.

Electric vehicles still produce air pollution and greenhouse gases from their brakes, tires, the electricity that powers them and the factories that build them. Even if we can address (or ignore) these problems, there is a much larger stumbling block facing personal electric vehicles as a solution for climate change.

In 2019, the world produced about 160 gigawatt hours (GWh) of lithium-ion batteries. That’s enough for a little more than three million standard-range Tesla Model 3s — and only if we use those batteries for cars, and don’t build any smart-phones, laptops or grid storage facilities.

The battery production capacity currently under construction will allow the production of the equivalent of 40 million electric vehicles annually by 2028, according to one estimate.

That sounds like a lot until you see that the world produced nearly 100 million cars, vans, buses and trucks in 2019 alone. There are around 1.4 billion motor vehicles in the world today — a number that will almost certainly continue to increase if we don’t take major steps to shift transportation onto other modes.

Even at the projected 2028 level of battery production capacity, it would take us 35 years to replace this global vehicle fleet with electric models. That’s not nearly fast enough to avoid the worst consequences of climate change.

The unavoidable conclusion is that we will not be able to electrify all of our transportation in the timeframe necessary to deal with climate change. Some journeys will have to be decarbonized through other means, such as cycling, walking, public transit or telecommuting.

Lithium-ion batteries should therefore go primarily to vehicles intended for long distances or large cargo loads. Garbage trucks, buses, pickup trucks used by skilled tradespeople to get to job sites and the van that delivers your Amazon purchases are all prime candidates for electrification.

That Nissan Leaf you’ve been eyeing, unfortunately is not. You can probably travel on a bicycle or a city bus much more easily than a truckload of power tools, parcels or municipal waste can.

There are a lot of side benefits to focusing on commercial vehicles for electrification. Currently, these vehicles often burn diesel, which produces 100 times more particulate pollution than gasoline vehicles.

Diesel vehicles were responsible for approximately 83 per cent of all deaths due to air pollution from road vehicles in 2015, according to the World Health Organization. Diesel freight vehicles also tend to be noisy — a problem that is almost entirely eliminated by going electric.

For us in Canada, perhaps the greatest benefit to a focus on electrifying the commercial vehicle fleet is that several companies here are already emerging as leaders in developing and building them. Lion Electric, in Saint-Jérôme, Que., makes electric buses, trucks and school buses. New Flyer, based in Winnipeg, has already sold electric transit buses to several major American cities.

And Green Jobs Oshawa has already developed a plan to convert the Oshawa General Motors facility to the produce electric vehicles for the Canadian public sector. Our car sector is struggling, but a focus on building commercial electric vehicles could bring jobs back to this area in a big way.

There’s no way around it: We need fewer cars

As for the rest of us, the solution to zero-carbon mobility looks much more like a bike, a bus seat, a home office, a mobility scooter or a well-worn pair of shoes than a shiny new Tesla.

Some of these solutions can still take advantage of electric mobility without straining the global battery budget. With just over five per cent of 2019’s lithium-ion battery production, for example, there would be enough batteries to provide an Urban Machina electric scooter to every Canadian.

There is already talk of a federal government bail-out of the Canadian car industry, with stakeholders suggesting that this could be an opportunity to encourage the development of electric vehicle production in Canada.

If the government wants to do this in a way that has the greatest impact on the climate, it should look beyond supporting fancy personal vehicles, and turn its attention instead to the unglamorous workhorses that make our society function.

This article is republished from The Conversation by Cameron Roberts, Researcher in Sustainable Transportation, Carleton University under a Creative Commons license. Read the original article. 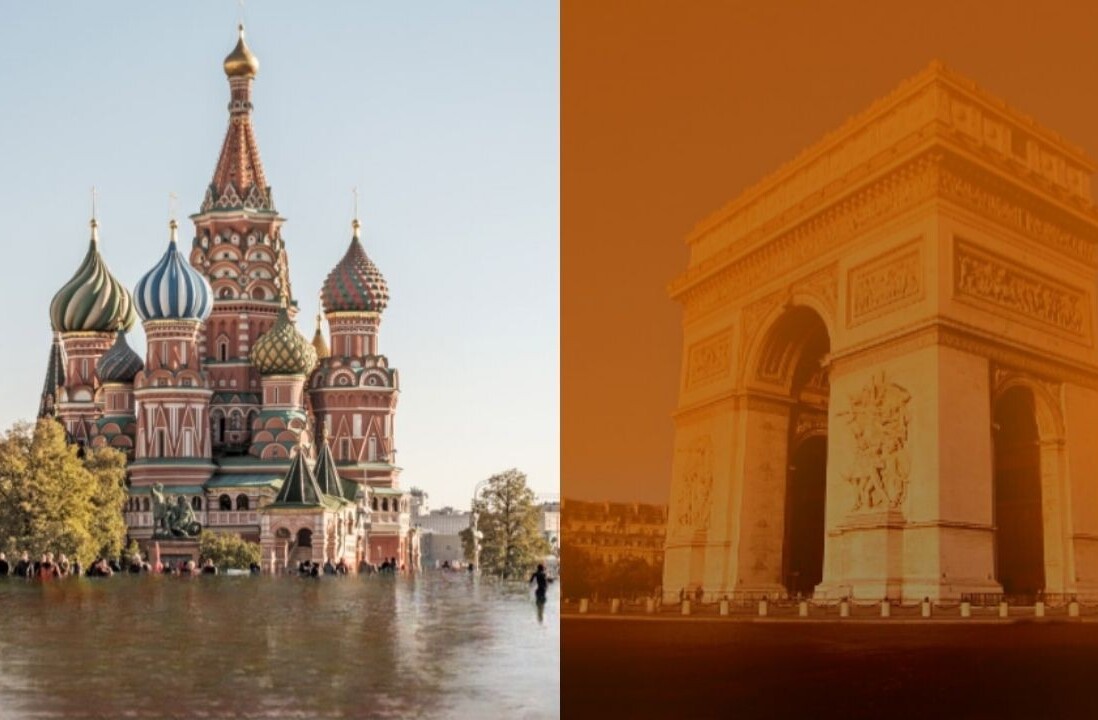 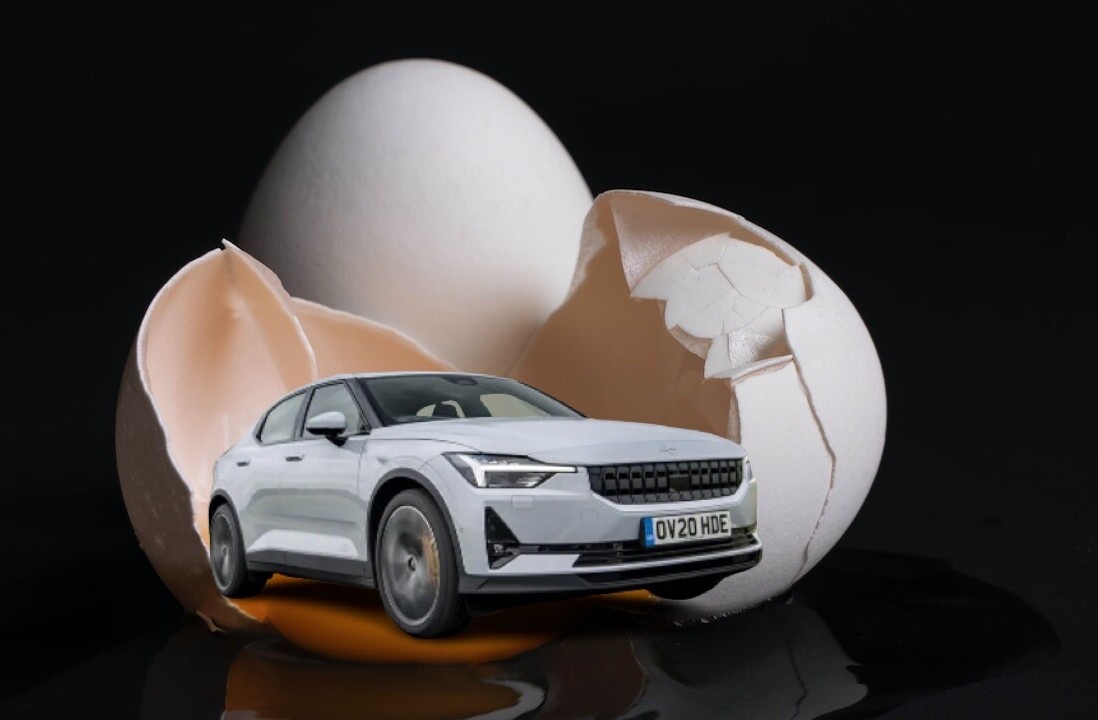