The US hacks into China’s mobile operators to steal “millions” of text messages, according to NSA whistleblower Edward Snowden.

In addition to the Guardian and Washington Post, former NSA and Booz Allen staffer Snowden has spoken to South China Morning Post (SCMP) during his time in Hong Kong, where he is currently based after fleeing the US. SCMP latest story features Snowden’s claim that the US is hacking China’s three operators: China Telecom, China Mobile and China Unicom.

Snowden says he has evidence to back his allegations that the US has its hands on a sizeable portion of the near-900 billion text messages sent by mobile phone owners of all types in China in 2012 — but apparent proof comes from inside China itself.

Fang Binxing, a President at Beijing University who is considered the chief pioneer of China’s Great Firewall Internet filtering system, has warned in the past that telecom equipment from international companies like Cisco is a threat to China’s national security. That’s in the same way that the US has held Chinese telecoms equipment makers Huawei and ZTE at arms’ length out of fear that they could enable spying.

Indeed, reports in October 2012 claimed China Unicom replaced its Cisco routers due to security concerns that the foreign-made telecoms gear “could paralyze China’s information network”. SCMP cites industry insiders who claim that others firms are making similar changes, which are “being kept quiet to avoid panic and embarrassment to the government”.

It’s naive to think that US spies would not replicate techniques and technologies used by other governments to capture data, but, nonetheless, Snowden’s fresh claims are embarassing given the furore over recent hacking that were alleged to have come from the Chinese government.

News broke in Februrary this year that the New York Times had been victim to a four-month long hacking campaign from China after publishing an investigative report on Chinese Premier Wen Jiabao’s family finances in October 2012. The Wall Street Journal later revealed that it too was a target.

Snowden told SCMP that the US had been hacking China and Hong Kong “for years”. The list of targets is said to have included businesses, universities and civilian computers, as well as more expected operations like government offices and bureaus. 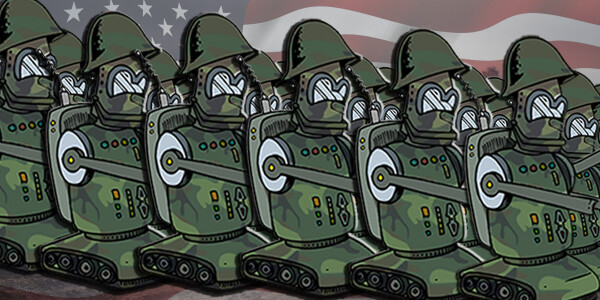 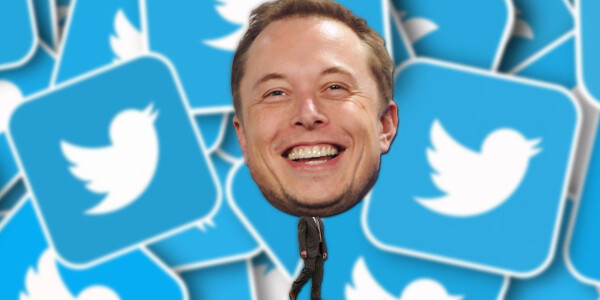