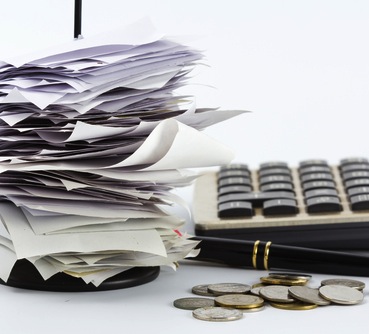 The Thai government is considering imposing taxes on transactions conducted via mobile apps, the Bangkok Post reports, citing an official at the country’s Revenue Department.

The official tells the Bangkok Post that Thailand’s existing tax law already allows the government to lay such charges on mobile app developers. However, as many mobile apps operate outside of the Southeast Asian country, the official says the government has to seek international cooperation before it can take any relevant action.

It’s not clear whether Thailand is currently taking steps to pave the way for such taxes on mobile apps, and how the system will work, but taxi-booking apps immediately come to mind as those that may be affected — seeing as transactions are typically carried out frequently on a daily basis via these apps. US-based Uber has been hiring in Bangkok since August, while we understand that two other taxi app companies are eying a move into Thailand.