Samsung has finally announced the world’s first Tizen smartphone, the Samsung Z. It will be available in Russia in the third quarter of this year, and Samsung says there are plans to expand it to other markets.

Other than being equipped with the new Linux-based mobile operating system, the Samsung Z comes with a 4.8-inch Super AMOLED display and is powered by a 2.3GHz quad-core processor and a 2600mAh battery. It also comes with a built-in fingerprint sensor, which Samsung first introduced in its Galaxy S5 flagship. The Samsung Z has an eight-megapixel rear camera and a 2.1-megapixel front-facing camera, while it also supports 2D and 3D graphics, and boasts a better scrolling experience and improved rendering performance for web browsing.

Samsung also touts its Tizen smartphone as offering a faster startup time and more efficient multi-tasking capabilities, while an Ultra Power Saving Mode will let you operate the phone even at minimal battery levels. 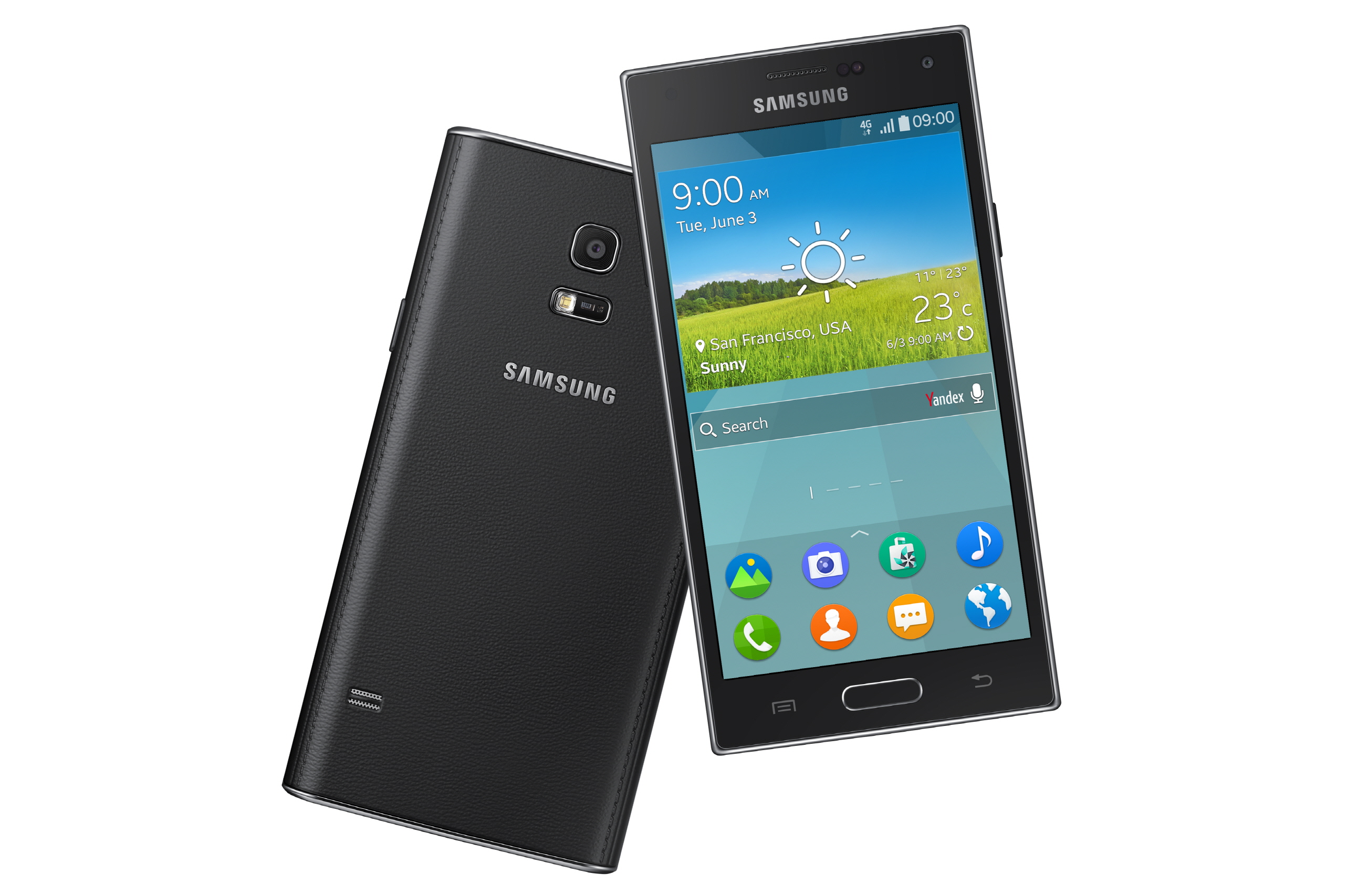 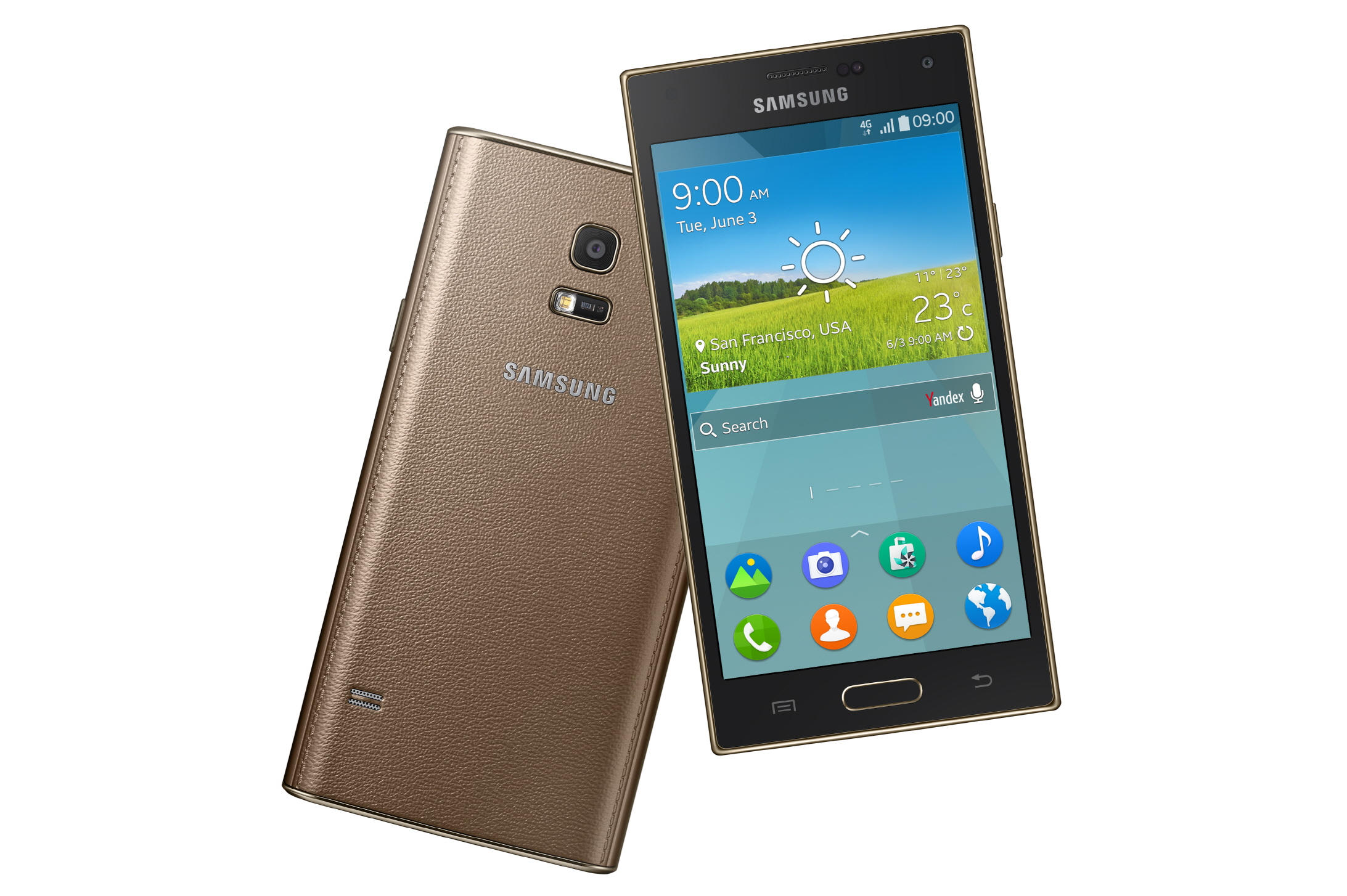 The Samsung Z also comes with a “distinctive” layout for the home screen and apps, supposedly for easier access to favorite features and apps. The use of Dynamic Box and Color Theme settings also means that users can tailor their preferences for the look of their device.

There is no confirmed price for the Samsung Z yet, though it will be shown off at a Tizen developer conference in San Francisco starting June 3.

Samsung earlier revealed plans for its first Tizen smartphones to be launched during its second quarter of business in 2014, which runs April to July, so it seems like smartphones other than Samsung Z could still be on their way. The Samsung executive said that Tizen devices could account for as much as 15 percent of Samsung’s mobile shipments per year, but Android will still be its main business.

The Samsung Z will no doubt help to boost the Tizen operating system though. Samsung already has Tizen-based devices in the market, after it used the operating system for its smartwatches — the Gear 2 and Gear 2 Neo — and just announced plans to introduce a Tizen-based SDK for smart TV products next month, but seeing it compete on smartphones will be a key test for the new operating system.