Denials: Outlets can spread a story they cannot verify by spreading a denial instead. For example, let’s say a reporter hears that Godzilla has risen from the sea. But that reporter can’t find any evidence that this is the case. They can call the US Coast Guard, and then post a story that says “US Coast Guard Denies Godzilla has Risen from the Sea.” While that denial is true, the outlet also managed to spread the Godzilla rumor that they could not substantiate by writing the story in an inverse way. 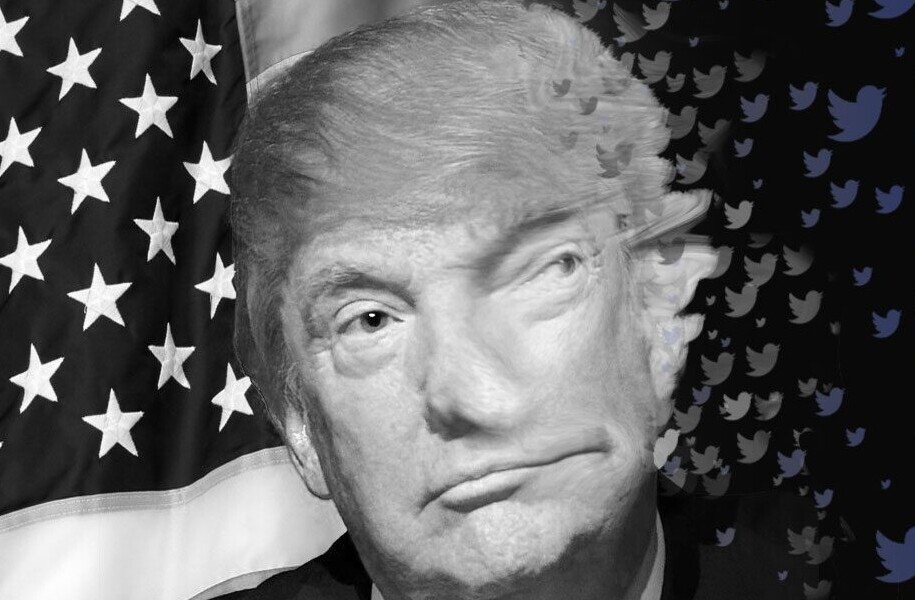 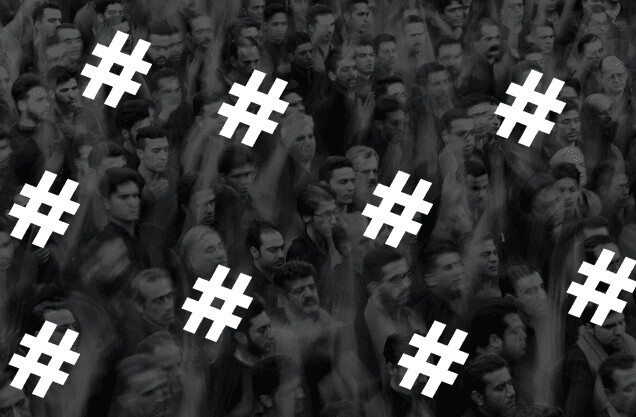