2021 starts off with a little treat for people who enjoy spooky games, as Polish developer Bloober Team is set to release their latest effort, The Medium, later this week.

The Medium comes out on the new Xbox consoles and PC. I’ve been playing it for a couple of days and it’s… ok.

Bloober Team has been making a name for themselves in the horror genre since they released Layers of Fear back in 2016. Before then, the Polish developer made some smaller titles that didn’t garner a lot of attention, but genre fans were pleasantly surprised by the first-person horror game and the studio hasn’t stopped making scary entertainment since.

Their latest effort is The Medium, a paranormal horror puzzle game made exclusively for the Xbox Series S / X and PC. It tells the story of Marianne, a spiritual medium who has the power to travel between this world and spirit realm.

The Medium’s unique selling point is that you (often) control Marianne’s physical and spiritual form at the same time, through the game’s ‘patented’ “dual-reality gameplay”. In practice this means the screen splits in two and your actions are mirrored in both worlds. You collect and combine objects in the material world to unlock a certain action in the spiritual world, so that you can open a door that lets you progress in both and so on.

This gimmick is neat and it looks cool, but it’s never really used in any sort of mind-blowing way. Most puzzles in The Medium are extremely straightforward and don’t require a lot of thought.

The only times I got stuck on these puzzles were when I couldn’t find the object or action the game wanted me to find. The game’s Resident Evil-style fixed camera position would sometimes make it hard to figure out what I was looking for, and it has a habit of inexplicably forcing you to interact with every single object in a room before it lets you progress. It never got too frustrating, but I do think that The Medium would have benefitted from some more play-testing.

The game’s story is fine and handled decently. It won’t set the world on fire, but it’s serviceable enough to keep horror aficionados entertained for the roughly 10 hours it takes to complete the game.

Audio-visually, The Medium is fine too. It uses Unreal Engine 4 and looks like most other games made with that engine. I’ve only played the Xbox Series X version where it runs in 4K at 30 frames per second. I don’t have the technology to count pixels so I’ll leave that to the professionals, but it looked a little jaggy and upscaled on my screen. It’s not ugly, but won’t win any awards for best visuals either.

The soundtrack is done by the guy who did the soundtrack for the Silent Hill games, so that’s cool. I didn’t notice it.

At the moment the game doesn’t support the console’s Quick Resume functionality which was frustrating and should be patched.

At a retail price of $49.99 it’s hard to recommend a full price purchase as it feels a bit budget-y, but fortunately that’s not an issue as the game is freely available to Microsoft’s Game Pass subscribers from its release date on January 28th. There’s not a lot else out to play at the moment so I would definitely recommend giving The Medium a go if you’re one of the 18 million people on Game Pass. 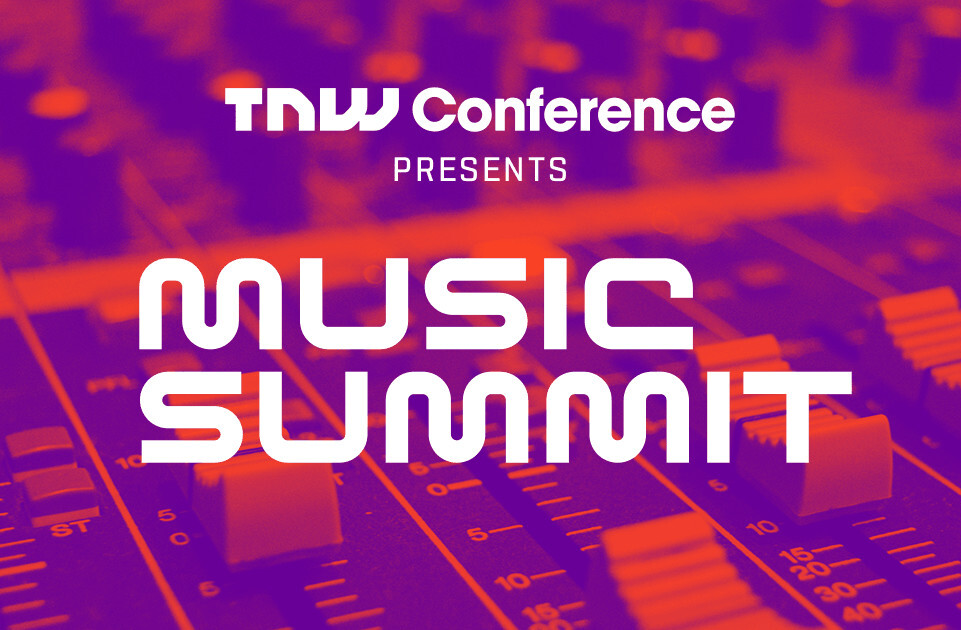 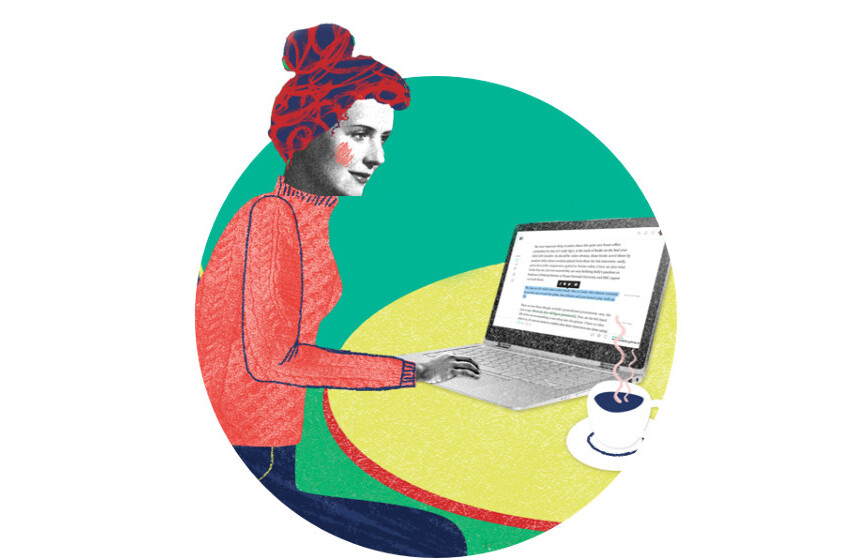