In more than 600,000 attempts at spelling actress Scarlett Johansson’s name, fewer than one-in-three were successful. In terms of absolute certainty, all we can be sure of is that most would get the first five letters correct.

Called “The Gyllenhaal Experiment,” after both Jake and Maggie Gyllenhaal — both actors with hard-to-spell names — the study sheds light on some of the most common spelling errors on Reddit. The data gets pulled any time a redditor uses “(sp?)” — a common method used to indicate that the poster is unsure of spelling — after an attempt to spell a word, or a name.

Morris gathered said data, and sought a way to display the most common errors. He settled on a Sankey diagram.

With Johansson, the J-O-H-A-N seems easy enough. And most of the respondents managed to get that far without error. Almost three-of-four got the next letter, “N” correct too. But it went to shit from there. Only about half managed to get the next “S” correct, and then fewer than a third guessed the next two letters correctly.

Still, Johansson’s name seems like a breeze compared to that of Zach Galifianakis. Only around 16 percent of redditors using an uncertainty indicator (like sp?) managed to spell this one correctly.

You can take a test to find out how you compare to others at spelling celebrity names, or download the dataset to apply your own visualizations here. 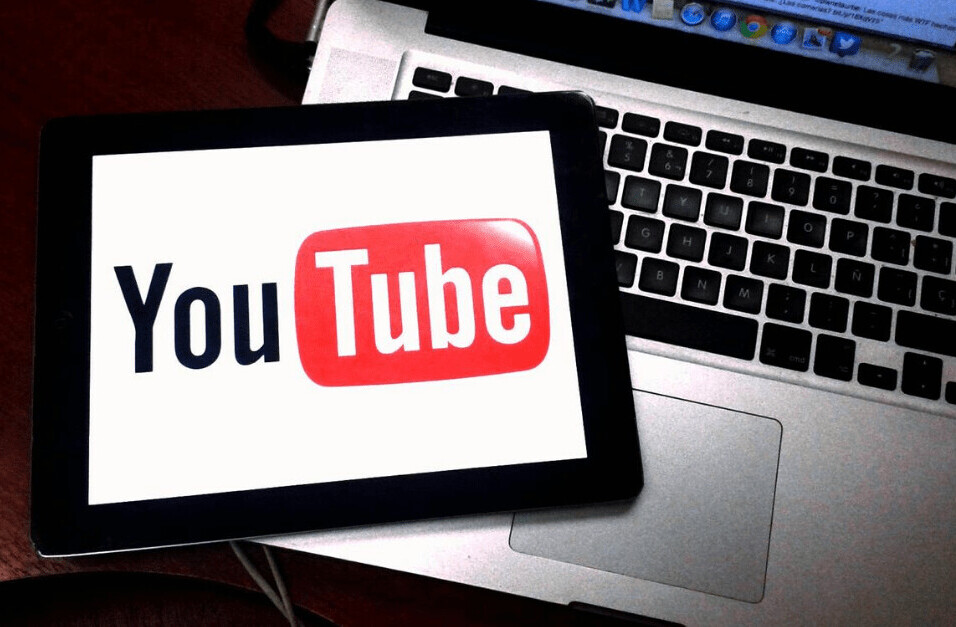 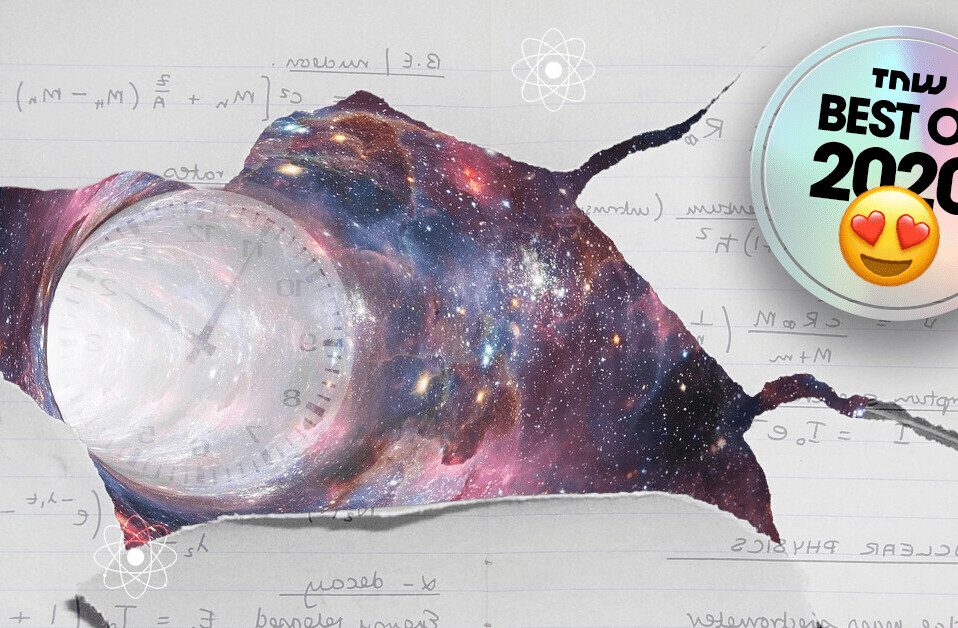