This article was published on November 17, 2022

You’d think the Dutch had already covered their entire country with bike paths, but no, there’s more to be done. That’s why, this week, the Netherland’s national government announced a €780 million investment in cycling infrastructure.

Combined with existing municipal and provincial commitments, it brings the total investment to €1.1 billion by 2030. This country has cycling in its veins.

On a mission to reduce car journeys, the government is finding transport alternatives to get people to leave their cars at home — or not buy one in the first place.

The investment commits to more cycle routes, especially in regional areas. 500 bicycle parking facilities will be added to stations in Utrecht and Goes, so that cyclists can switch to public transport more easily and quickly.

The Netherlands plans to build 400,000 new homes by 2030, including along or near the railway in Leiden, Dordrecht, The Hague, Schiedam and Rotterdam.

According to Minister for the Environment, Vivianne Heijnen: “With this we ensure that homes throughout the country are accessible in a sustainable way. We opt not only for investments in the Randstad,” they said, but also across the entire country.

This means that new areas are supported by infrastructure that makes it easy for people to get around in sustainable ways.

Heijnen continued: “The investment cements the Netherlands reputation as a country where cycling is intentionally embedded into infrastructural planning, unlike many countries where it is an afterthought, resulting in retrofits such as pop-up bike lanes.”

Moves like this have wide knock-on effects. Whether it’s broadening the potential workforce, as people from all areas of the country can travel to an urban center easily; increasing health levels, or making people more social, investing in cycling infrastructure has huge benefits for both individuals and businesses.

And, as Heijnen pointed out, this latest rush of money into the Dutch bike system also “solidifies the business value of the abundant ebike startup scene in the Netherlands.”

A boost for local and European bike startups

The Netherlands is home to dozens of bike startups, with SwapFiets, Urbee, and FlickBike to name but a few — and companies are greeting the news with optimism.

Tom Schiller, co-founder of Mokumono told me that there’s “nothing but smiles over here.” In our discussion, he said that it would’ve been “way harder to incubate an e-bike startup like Mokumono in any other market than the Netherlands.”

The company “[benefits] immensely” from the cycling infrastructure already in place, and it’s “great to see that the Dutch federal and local governments aren’t getting complacent.”

Tanguy Goretti — co-founder of ebike brand Cowboy — shares similar sentiments. He applauds the fact that the Dutch government is making “difficult, innovative decisions that are not just improving cycling infrastructure, but are ultimately improving the lives of its citizens.”

And that’s the key: investment in cycling sends positive ripples across the whole of Dutch society. What’s disheartening is how few other countries seem to be taking this same route.

With COP27 currently underway in Egypt, where we’ve seen a noticeable decline in a dedicated focus to cycling over the last couple of years — and this is something Europe in particular needs to rectify.

Not only is cycling a more sustainable form of transport, but investment in the medium improves health and social connections. And let’s put it this way: if the Dutch don’t think they have enough cycle lanes, your country definitely doesn’t. 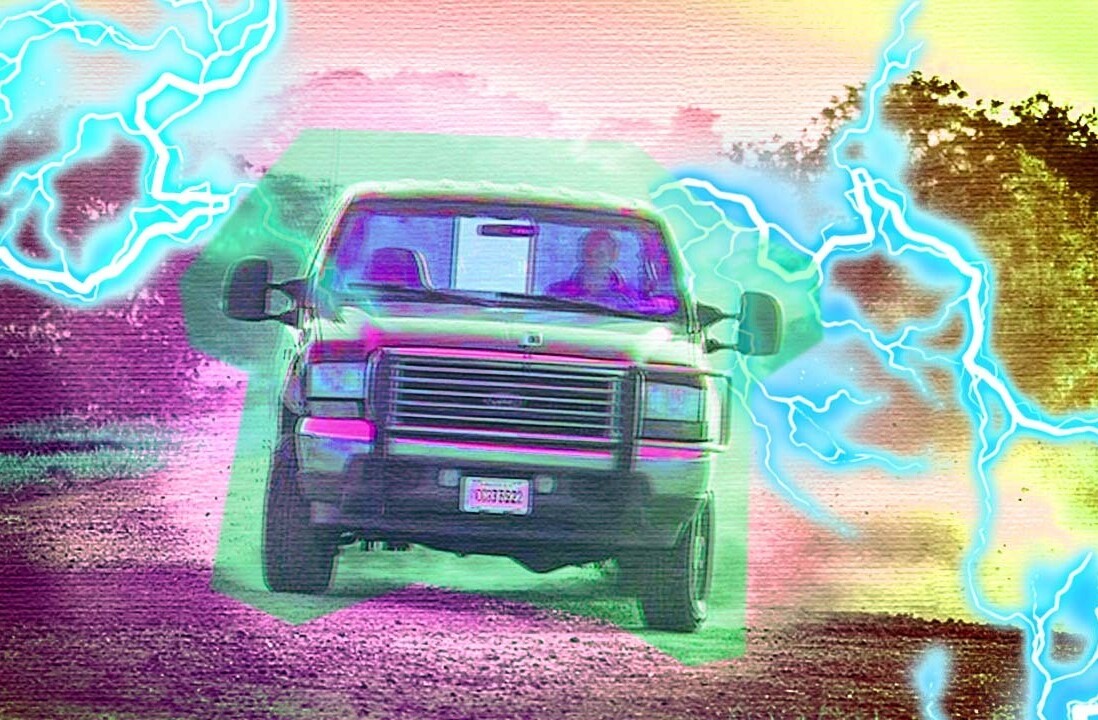 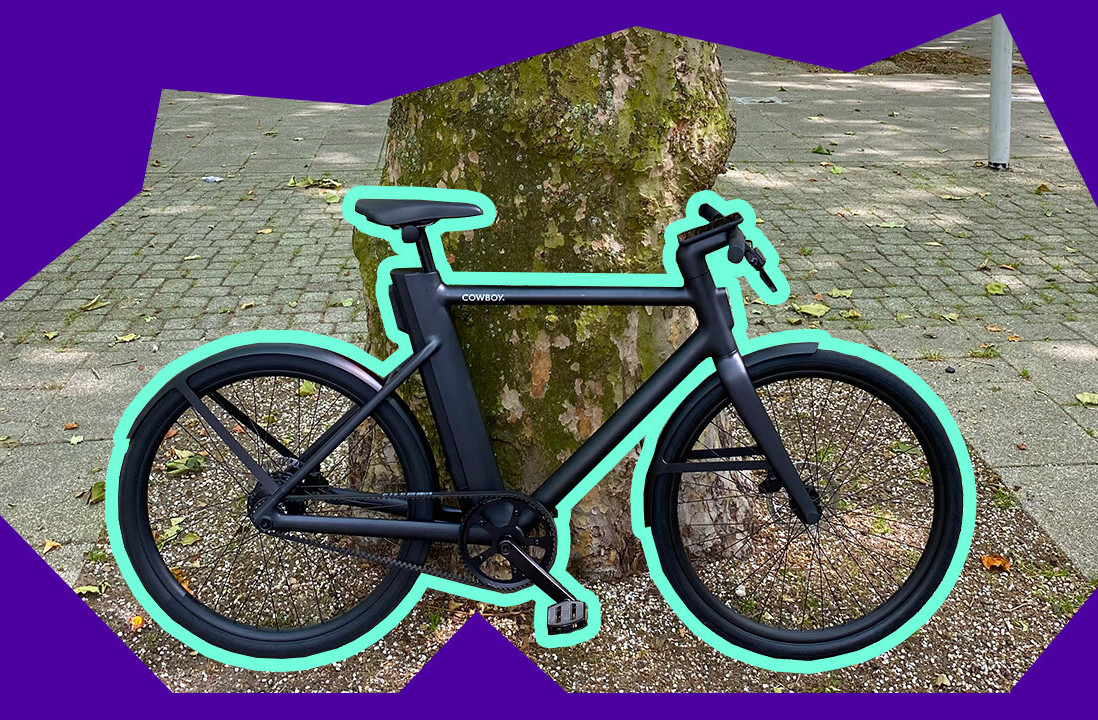