Hakan Samuelsson, the CEO of Volvo recently said it was “irresponsible” to put autonomous vehicles (AVs) on the road if they were not sufficiently safe, because that would erode trust among the public and regulators.

He’s right, of course; to a point. But focusing on safety alone could seriously hamper the progress of AVs, and could actually lead to less safe conditions for motorists overall, counterintuitive as that sounds.

By designing AVs to follow only the safest of protocols we risk gridlock and increased numbers of frustrated human drivers making dangerous driving decisions out of frustration, or ‘bullying’ AVs they consider too conservative. The safest AVs, and those that deliver the greatest social benefit, will not be those that are most cautious, but those that can best interact with human road users.

However, any approach involving teaching AVs to be less cautious will require even more rigorous testing, and for this to happen we must first agree on a common framework for reliable and realistic tests. As part of this, I believe it’s vital to develop AVs that understand both context and convention, not rules alone.

Media attention has focused largely on road-testing efforts in the US and isolated incidents where there have been fatal mistakes. This has understandably been detrimental to the public trust in the industry — and in a number of cases developers have pulled back on testing autonomous systems all together.

However, if you look at AV safety as a whole, the majority of accidents involving AVs to date have been caused by human drivers doing things the AV wouldn’t expect, such as overtaking suddenly or rear-ending, suggesting frustration with the cautious behavior of the AV. This points to the need to make AVs less conservative, not more.

To convince a sceptical public, however, this premise needs to be tested. Then tested again and again. With autonomous cars requiring 275 million miles of driving (or 628 years for a single car driving non-stop at 50 mph) to demonstrate superior safety to a human driver, it isn’t difficult to see how testing on public roads becomes quickly unrealistic.

How can we fix this?

One solution is to create accurate simulations, which allow developers to rigorously test the technology behind autonomous cars on virtual roads. Using simulations to test means a much faster route to market. What this also means is that AVs have the space and time to learn how to drive less conservatively without endangering other road users.

This blend of real-world tests and those in simulation will allow those responsible for testing to expose the vehicle to a greater range of challenging scenarios a self-driving car encounters so that it understands how to deal with them in a real situation. We call this the ‘virtual driving test’.

Key to this process is addressing problems around how humans and cars “interact” with each other today. This means pitting an AV, in simulation, against pedestrians and drivers demonstrating realistic human behaviors — including the ‘bad’ behaviors that often cause accidents in the first place. By putting an AV through, potentially millions, of virtual driving tests, it’s possible to replicate the experience of a driver with years of actual road use, before the AV even hits the real roads.

Such measures will go a long way towards convincing road users that automated vehicles can behave safely in real environments, without bringing traffic to a standstill. Sooner or later, however, these vehicles must take to the roads for real, and at this point the question of who exactly is responsible for them becomes unavoidable, and a framework is required.

The good news is that work on this is already quite far along. The UK government’s Centre for Connected and Autonomous Vehicles (CCAV) is investing significantly in test infrastructure — both physical and virtual. Not only that, the UK now has one of the most advanced regulatory and insurance liability frameworks for AVs in the world, a key enabler for the take up of autonomous vehicles, and is working proactively with European regulators on certification standards.

With these frameworks in place, the time has come to be bold. Realistic virtual driving tests in real-world scenarios present a practical way to show how driverless cars can take to our roads safely, without causing major disruption. Safety must, of course, come first, but pragmatism and commitment to unlocking the wider societal benefits of AVs should come a very close second. 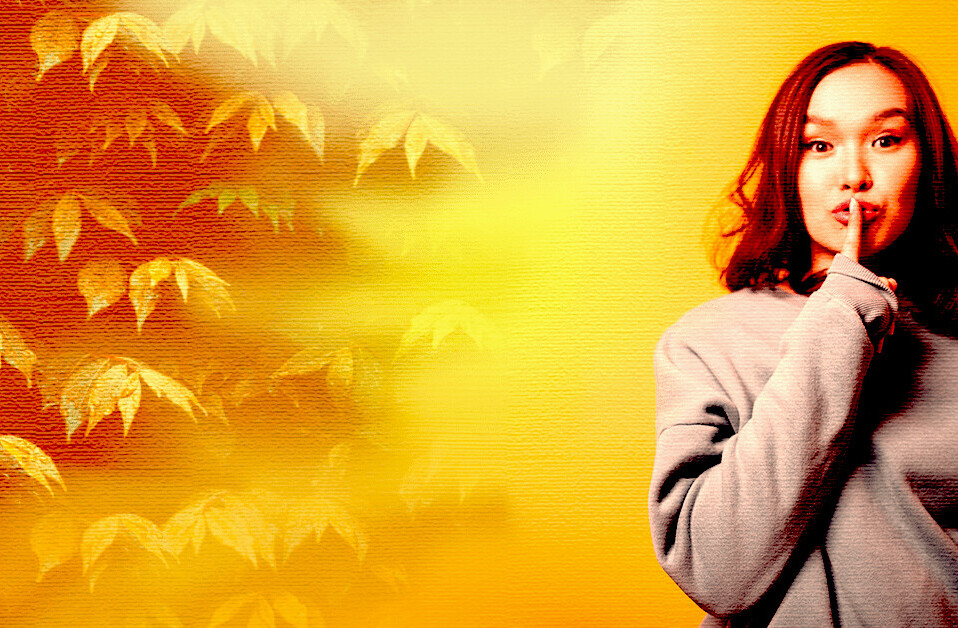 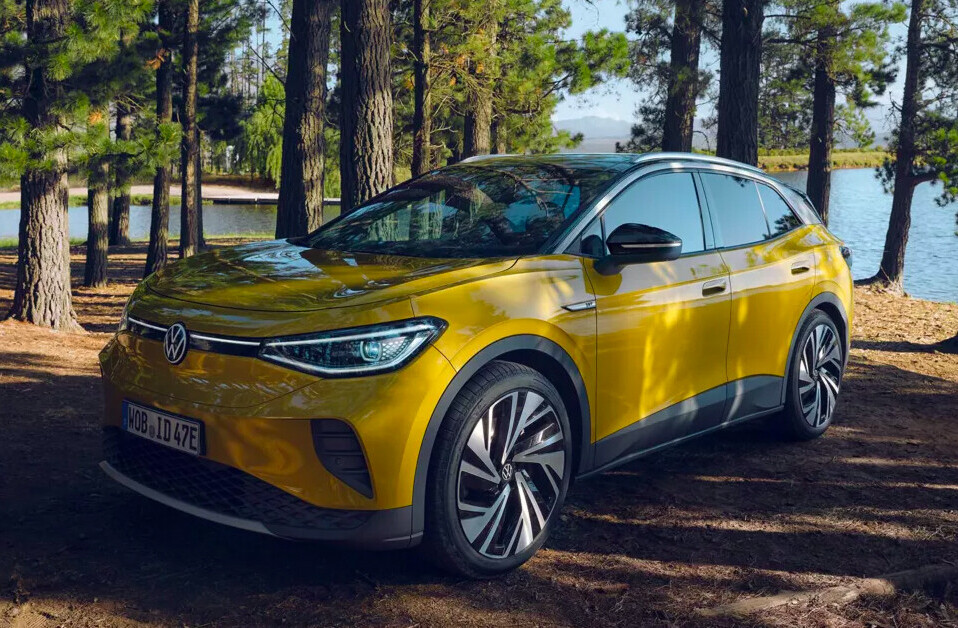