Lightbulbs may have been around for more than 125 years, but in that time they haven’t changed all that much. Filaments have become more reliable and energy-saving products have started to rise in popularity over their more wasteful counterparts, and LED lighting is also becoming more popular.

After all this time, lightbulbs are still only able to do one thing, and do it well: emit light.

That’s all about to change with the launch of the LIFX Kickstarter project, a WiFi enabled, multi-color, energy-efficient LED light bulb that is designed to integrate technology that allows you to control it with your iOS or Android device. It’s similar to how a NEST thermostat integrates with your existing heating system, but works in any of your lighting products around your house.

The project is just over 24 hours old and already it has achieved its $100,000 goal, reaching $230,134 from 1,780 backers. The project still has 58 days to go and looks set to rival the Pebble Smartwatch and the OUYA Android gaming system for the all-time Kickstarter fundraising record.

The team have made a number of different pledges available, with the $99 deal for two bulbs already sold out. However, you can grab one for $69, pay $119 for two or $196 for four. Distributors can also purchase a $5000 pack that offer 100 bulbs, helping get the LIFX out to a wider audience.

The LIFX team consists of Phil Bosua, Andrew Birt, Andy Gelme, John Bosua, Ben Hamey, Dave Evans and Guy King, who have used the past six months to design, test, tune and retune their LIFX bulbs to give owners complete control over their lighting, a range of different applications, all the while offering up to 25 years of use.

The beauty of the product is that it takes seconds to set up. Once it has been screwed into a bayonet, Edison screw or downlight fixing, you download the app and then it’s ready to go. Once it has been set up, the LIFX app allows brightness to be selected for a single bulb, a room of the entire house, it can change color, send push notifications via Twitter, Facebook and SMS and even be animated to match the beats of your music.

Your light switches will still work, but using the app will be what you’ll want to do. While LIFX will initially make its apps available on iOS and Google Play, the company also plans to launch apps for Windows, Mac and Linux.

Should I back LIFX?

LIFX is offering a single bulb or a collection of bulbs as part of its Kickstarter offering. You choose the light fitting in which you wish to install them and if you need to buy more, they will form part of the existing mesh network operated by the existing LIFX products in your home.

The bulbs support 802.11n wireless networks and connect to each other via a IPV6 802.15.4 mesh network. The bulbs are designed to support electrical voltages between 110V to 260V, so they will work in the US, UK, Canada and right across Europe.

In fact, LIFX bulbs are designed to support 95% of the world’s electrical systems.

If you are a developer, LIFX will offer the LIFX Software Development Kit (SDK), allowing you to create your own apps and do other cool things, like automate your home or build IFTTT support.

When will they ship?

The LIFX project has reached its target and will be funded on November 14, 2012. The team will then push production at their manufacturing partners in Melbourne and Shenzhen.

If all goes to plan, the bulbs will start shipping in March 2013.

Something tells us the LIFX will be the next big thing to come from Kickstarter, will you be backing it? 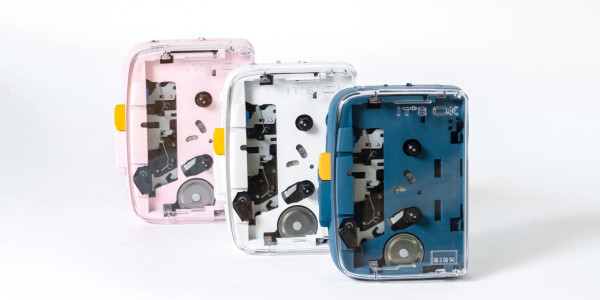 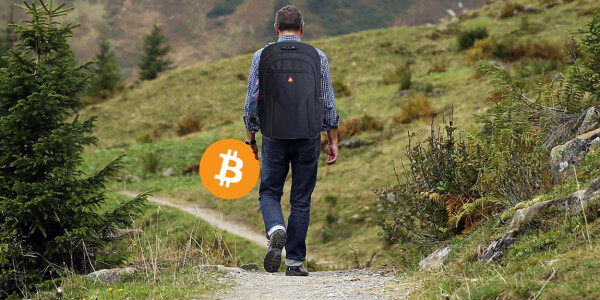 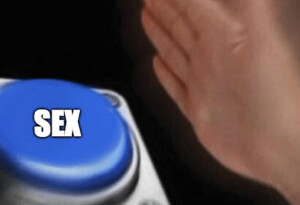 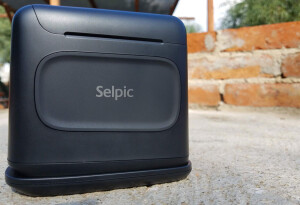