Introducing LoveSync, a new gadget on Kickstarter which has already crowdfunded €6,270 from over 150 backers in its first month. In its incredibly creepy promotional video, LoveSync shows a couple that is in dire need of a little help from its device in syncing up their hornyness. And if that storyline isn’t strange enough for you, they refer to sex as “hippidy-dippidy.”

LoveSync works as follows: there are two buttons, one for you and the other for your partner. If you’re interested in having sex, you press your button to “store your desire” for a set amount of time. If your partner is also in the mood, they will press their button and you’ll both be notified with a “swirling glow” — then I guess you have sex?

Since the dawn of time, people have struggled to express their emotions, specifically around their sexual desires. This device aims to take pressure off of couples who fear rejection and struggle to talk about intimacy with each other. But we shouldn’t rely on technology to do all the talking when it comes to sexual consent — we should be encouraging more conversation around sex, face to face.

LoveSync’s “consensus window” (the time in which you declare your horniness) comes in various time frames from 15 minutes to 24 hours. Tapping your button once means you’re ready to have sex for the next 15 minutes, tapping twice means consent is stored for two hours, and by tapping five times, you’re apparently ready to have sex any time of the day.

But consent isn’t a concrete agreement set in stone — it’s something that can be revoked unexpectedly at any time during or prior to having sex. Since this product is targeted towards “couples who tend to not be as frequently outward about their sexual desires,” LoveSync could worsen their situation by making them feel entitlement to their partner’s body to feeling sexual rejection.

This sextech hardware claims to be tackling a difficult issue that millions of couples suffer with, however, LoveSync’s solution is flawed… and expensive. The buttons seem to be ridiculously simple tech (I bet someone could create an app with that same function in no time), yet it comes with a hefty price tag of up to $107.

It’s hard to understand why so many people have already backed this idea on Kickstarter. “When you’re feeling like you could be up for gettin’ down, you discreetly tap your button,” the campaign page says: “No pressure on your partner — if only one of you taps, nothing happens.” This technology doesn’t seem to be working towards addressing the taboo around communicating sexual feelings — it’s confusing the meaning of giving consent.

LoveSync implies consent has to be discreet and shouldn’t be spoken about. This is incredibly problematic, especially for couples who already struggle with communicating. Consensual communication shouldn’t be replaced by simply tapping a button.

“With LoveSync there’s no rejection, guilt or missed opportunities” unless, y’no, your partner isn’t in the mood. A button does not replace human interactions. The entrepreneurs are at it again! https://t.co/KDd8ZDfyhq

LoveSync: “whoever said communication is definitely part of a healthy relationship was stupid and dumb, here’s a sex summoning button” https://t.co/3FHmQy1xtk

Although this technology does have potential, it misses the point by replacing human interaction with a gimmicky gadget. Aside from the hole left in your pocket, this form of sextech represents a much larger issue when it comes to handling you and your partner’s consent — and it’s really just about profiting off sexual frustration with a shit gadget.

My advice: save your $107 dollars this Valentine’s Day and stick to a bottle of wine over dinner whilst you talk about “hippidy-dippidy.” 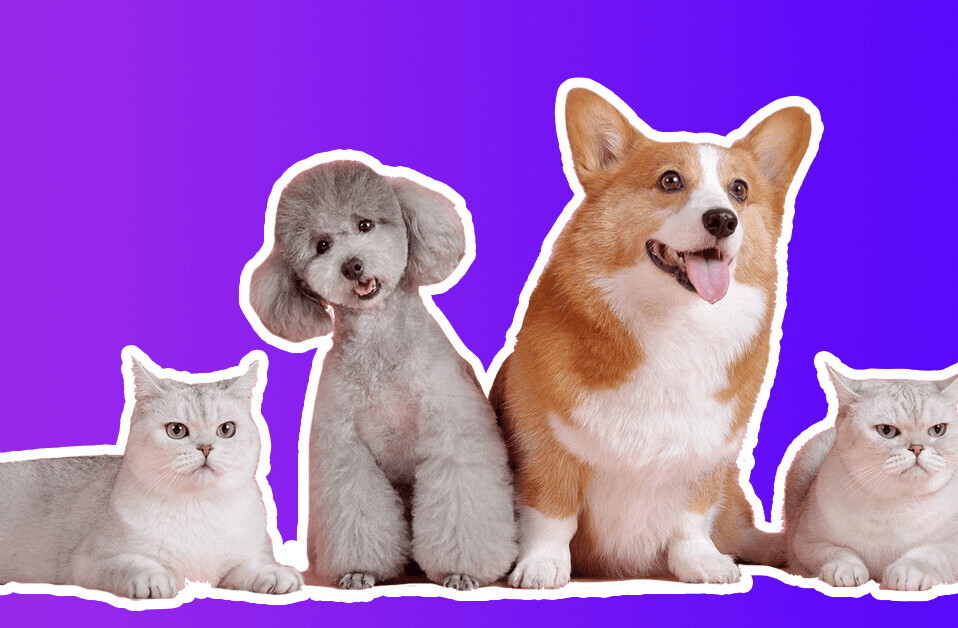 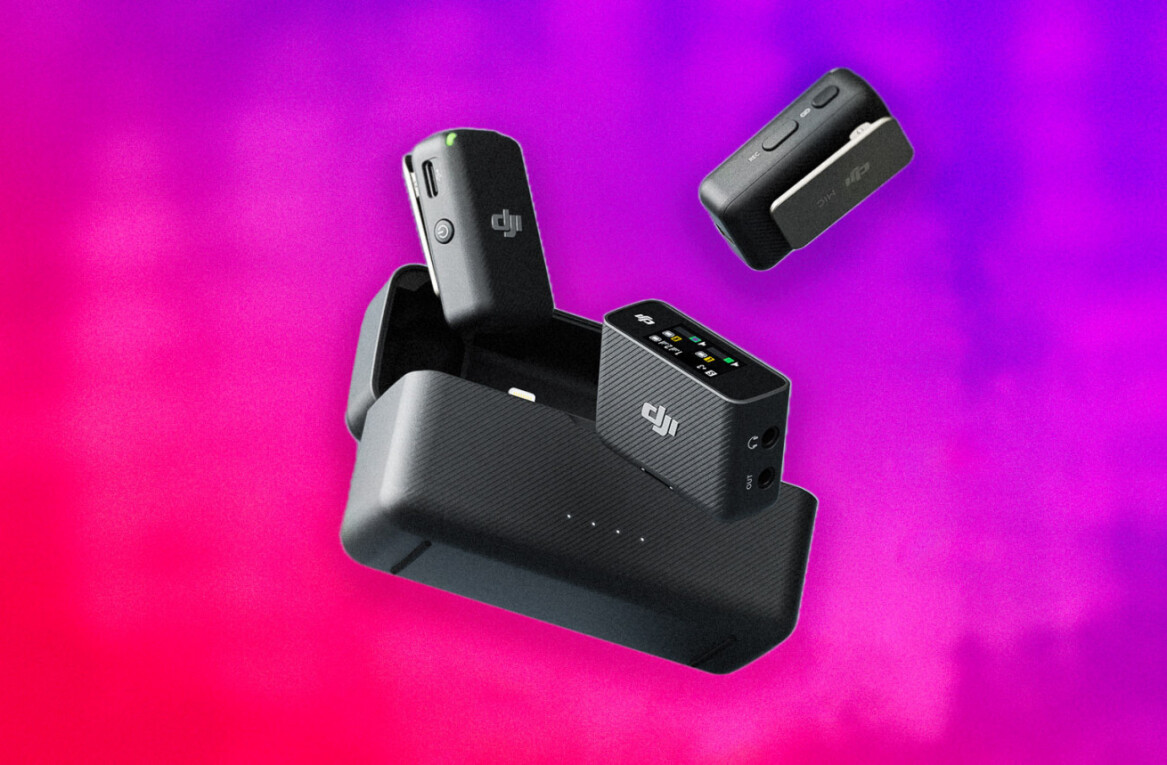